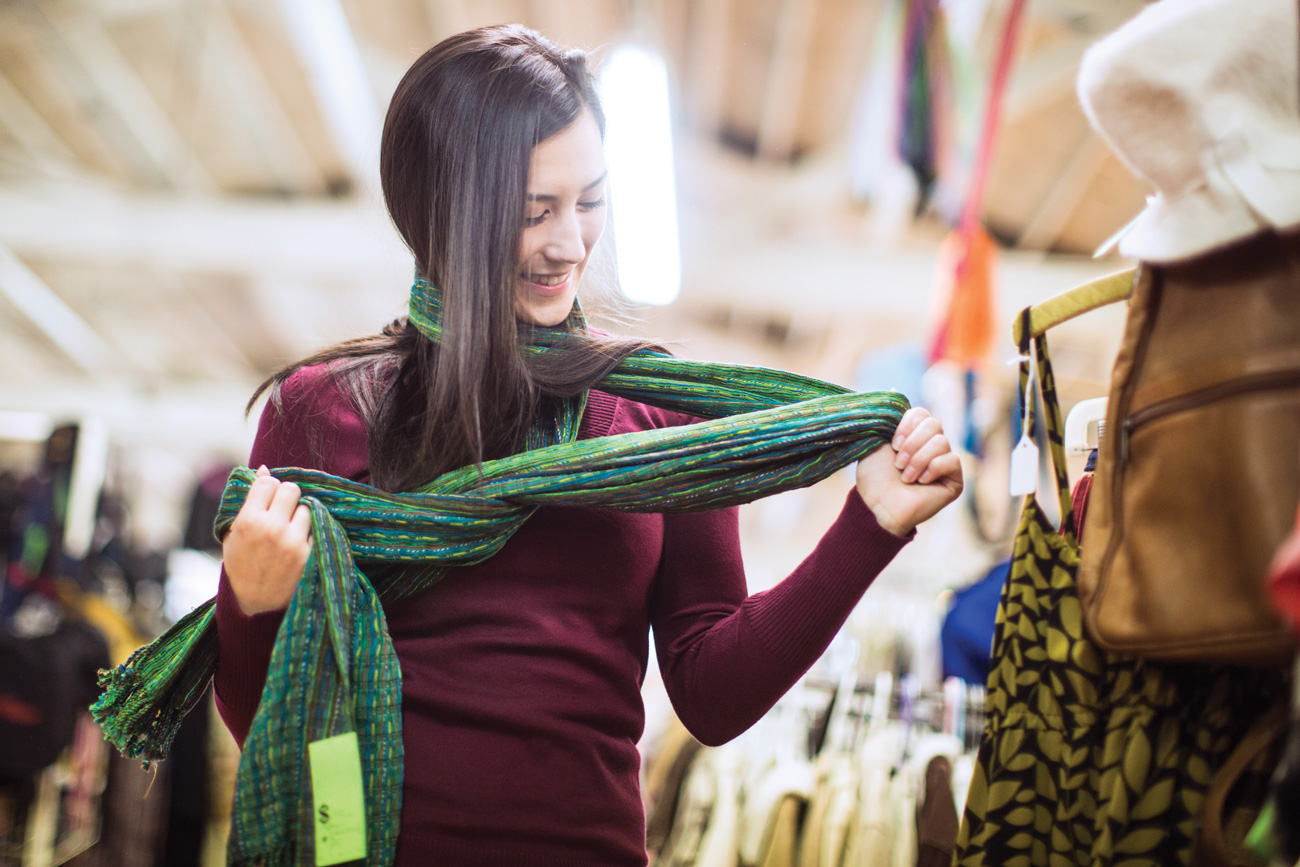 October 2021
Inside the
October 2021
Issue of
Textile Insight
The survey, conducted by MESH01, included 283 respondents, men and women active in sports and outdoors, ages 18 to 59.

It is safe to say that sustainability has surpassed being a trend to achieve lifestyle status.  As much as things change, some things don’t budge. It’s clear that shoppers are interested and motivated to buy sustainable goods to the point that biodegradability (67%) would sway decision making and (62%) would take the time to read an article about how yoga pants are ruining the environment. Similarly survey takers are open minded about trying new natural fibers like hemp and seaweed, and have adopted core tenets of a sustainable lifestyle: over 70% of respondents report reselling goods and recycling; a majority of survey takers say they are being less wasteful and reducing consumption. Another positive: when asked, ‘What motivates you to purchase eco-friendly apparel and footwear,’ the number one response was “It’s functional and environmentally responsible.” However, cost continues to be a thorn in the side of sustainability. While 67% respondents said they are willing to pay more for eco-friendly goods, “cost” topped the list of biggest stumbling blocks influencing buying behavior. Also of note: Most respondents are not on the lookout for recycled materials when shopping for activewear, nor is there strong concern about product packaging, despite the volume of plastic used to ship those packages arriving daily on the doorstep.