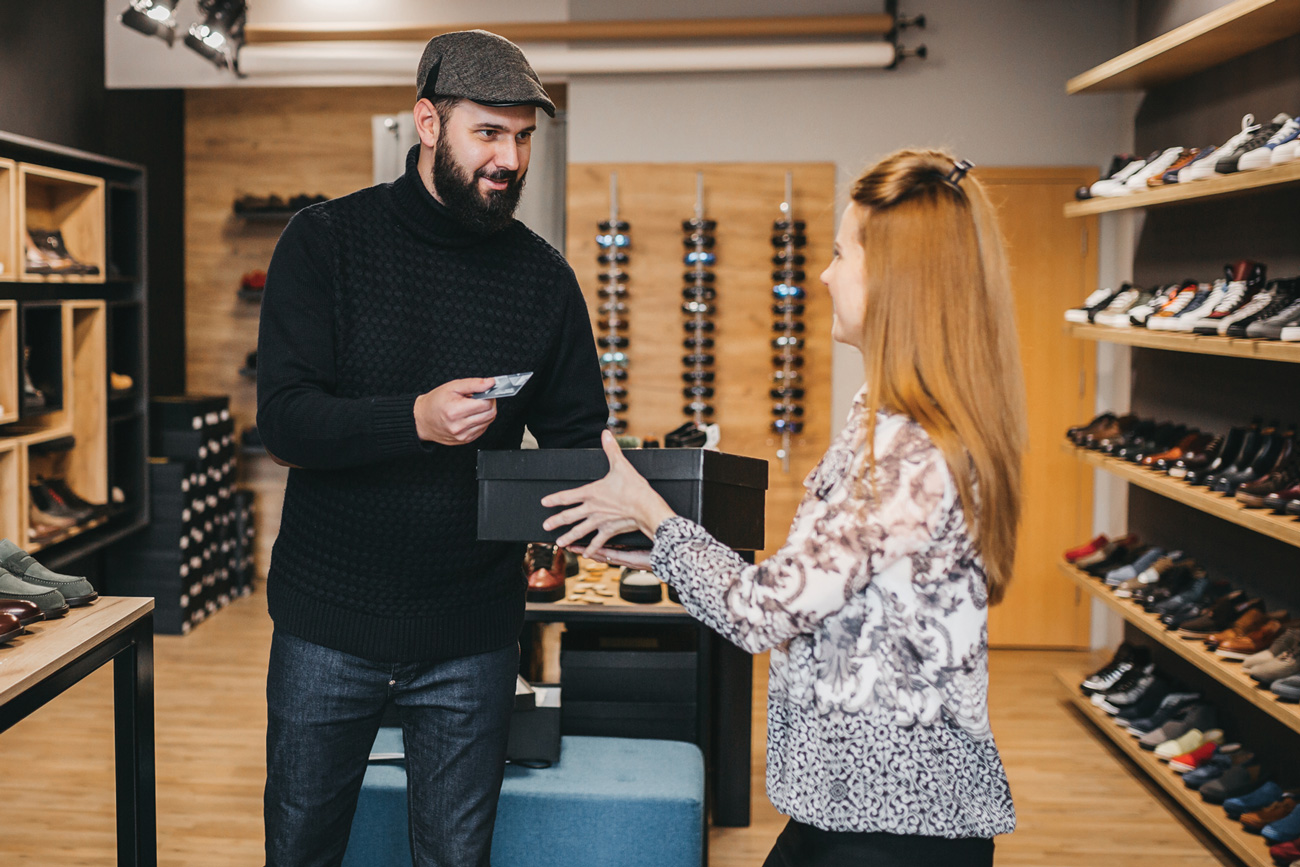 October 2021
Inside the
October 2021
Issue of
Footwear Insight
The survey, conducted by MESH01, included 350 respondents, men and women, ages 18 to 60 who identify themselves as active.

Consumers know which footwear brands they want to buy, and they know where they want to buy them. But they can also be influenced to select different products — for a variety of reasons. That’s just one takeaway from our latest consumer survey.

When asked if they have a preferred footwear brand that they buy regularly, 71 percent of respondents said yes — with 84 percent citing “fit” as the reason behind their brand preference. However, 50 percent of those surveyed also said that when shopping, their purchasing decision is also influenced by merchandising and signage in-store.

Fifty-four percent of consumers told us they had recently been impacted by supply chain issues/inventory shortages. When asked how they responded to not being able to purchase a product due to it being unavailable, 32 percent said they bought a similar product instead, while 13 percent said they skipped making a purchase altogether.

As for buying in-store versus online, 59 percent said that assuming price and selection was the same, an in-store purchase would be preferable to online. And 83 percent told us that “return policies matter.”