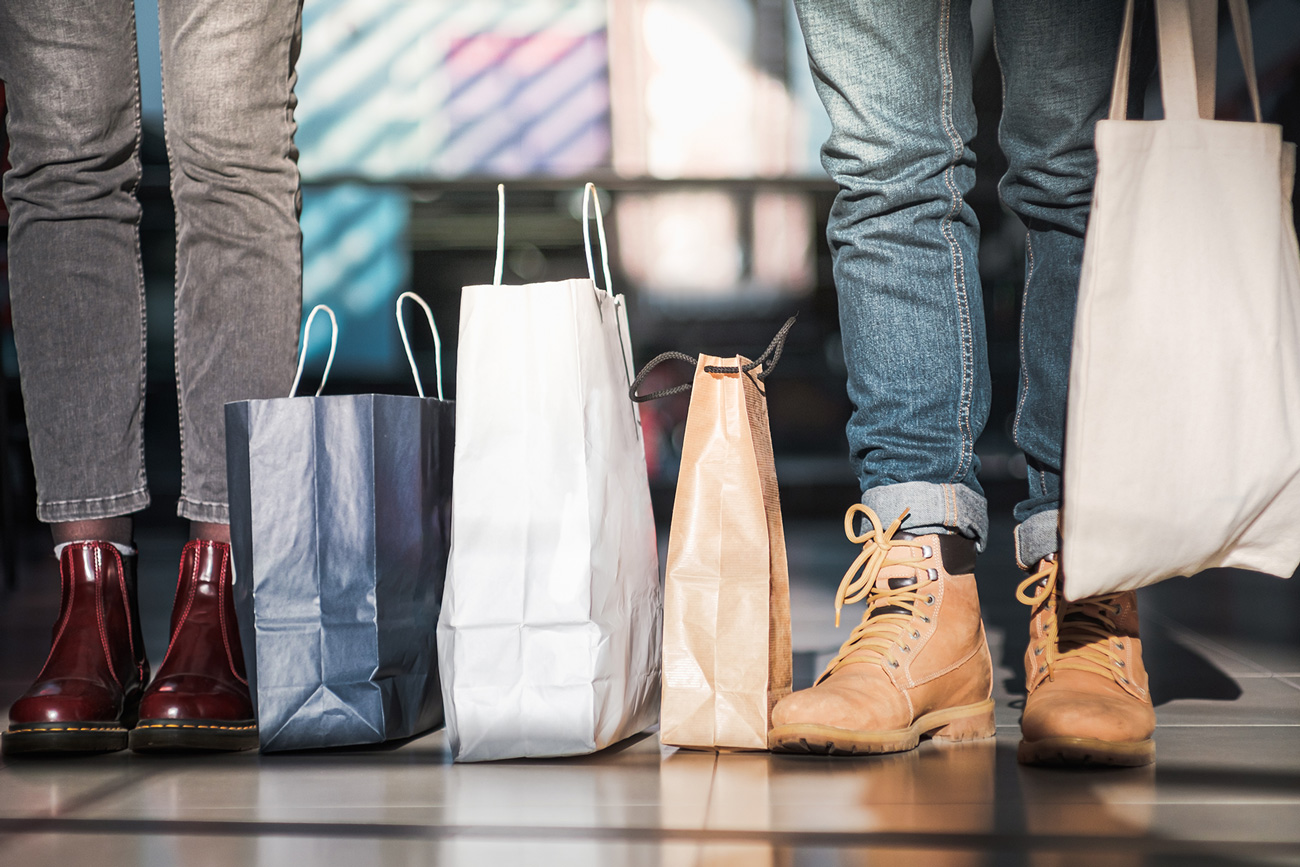 The State of Retail and the Consumer in 2022

The State of Retail and the Consumer in 2022

Retail sales were up 14 percent  in 2021, the highest retail growth in 20 years, but a variety of factors give shape to a very different landscape for the year ahead. Sales are expected to move forward at a sustainable rate in 2022 but at a slower pace than the past year, according to Jack Kleinhenz, Ph.D. chief economist, for the National Retail Federation (NRF).

“We expect retail sales to grow between six and eight percent for 2022, but considerable uncertainty abounds this year, and we will monitor it all very closely,” stated Kleinhenz, who presented during last week's NRF webinar on what’s next for retail and consumer spending. He explained that the current economic outlook reflects lots of moving parts, and the economy has to balance growth, inflation, and geopolitical uncertainty. He expects good job and wage growth and decreased unemployment, but spending will be moderate and a shift back to services from goods is likely. While he is  constructive about the U.S. economy, Kleinhenz listed unknowns such as inflation becoming entrenched, the Ukraine situation re-setting the world economy, and a return of Covid as complicating the 2022 forecast.

Political consultant Bill Knapp, a partner at SKDK, presented his takeaways from a survey of 3000 consumers that looked at the crossover between shopping habits and political views impacting retail and policy in 2022. Knapp highlighted today’s trend of conscientious shopping and identified “aspirational Independents” as an important and influential consumer cohort to watch. Knapp described this diverse group as moderate in their views, whose style of shopping is exploratory, accepting of new ways, and supportive of neighborhood retailers. “They want politics and shopping to entertain and engage and be real and authentic and they don’t see that in their lives,” said Knapp.

This emerging cohort is values-oriented and looks to retailers to take a stand on issues like the environment, gender-equity and higher wages. “At the same time, retailers, in many cases, would rather stay neutral,” commented Sucharita Kodali, VP, principal analyst, retail, at Forrester. “Every merchant in the future will have to grapple with this. There is so much competition in retail, especially with micro-merchants empowered by e-commerce. Retailers may have to take a stand, and in fact, this is the cost of doing business today,” Kodali concluded.

Erem Steps Up Sustainability and Staffing