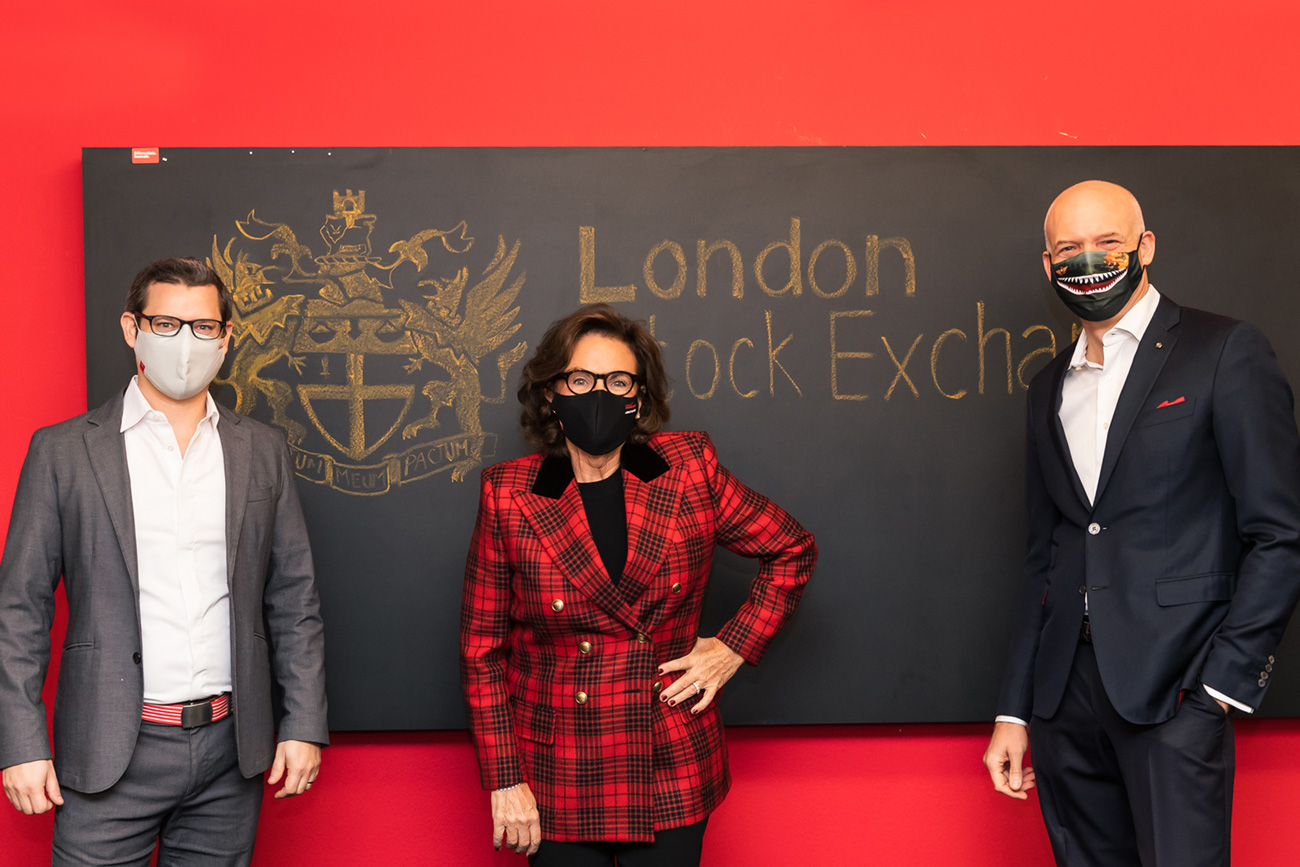 HeiQ has become a publicly listed company (LSE:HEIQ) on the London Stock Exchange Main Market. The Company’s shares were admitted to the Standard Segment of the Official List of the Financial Conduct Authority earlier this month by way of a reverse take over into Auctus Growth Plc. The admission follows an oversubscribed placing and subscription, raising £60 million (US $81,657,600.00) (before expenses) from institutional and other investors.

According to a statement by HeiQ CFO Xaver Hangartner, the launch of the Swiss firm’s latest innovation, antimicrobial technology HeiQ Viroblock, more than doubled HeiQ’s revenue in the first half of 2020.

Growth strategies outlined by the textile specialist include:

A Flurry of Recent Industry Developments 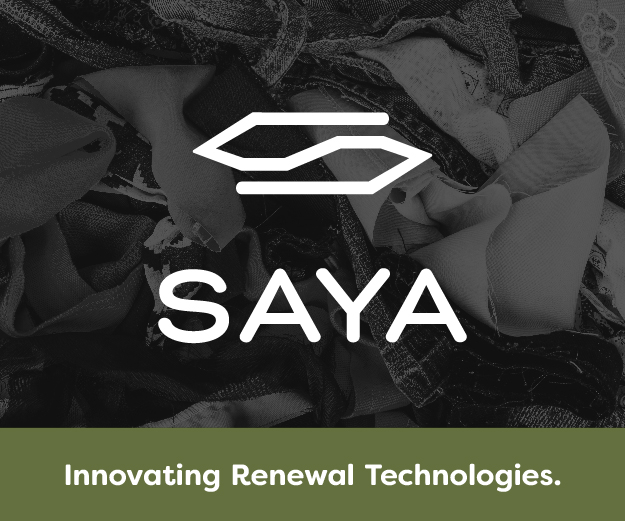 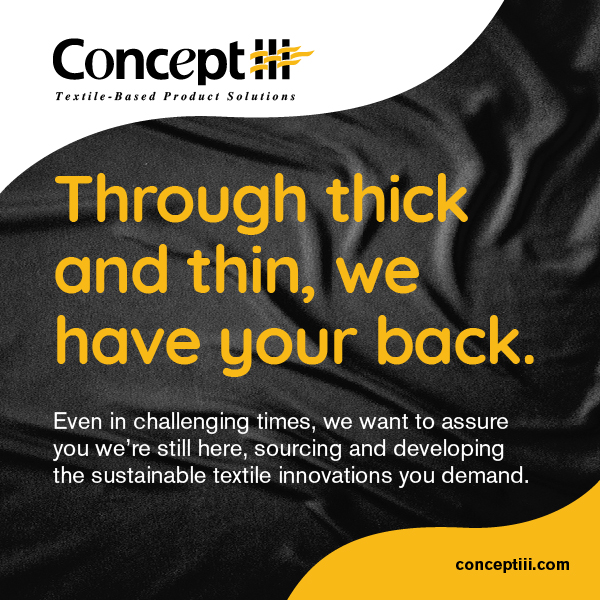 A Wildland Firefighter Weighs In

Power of the Picture