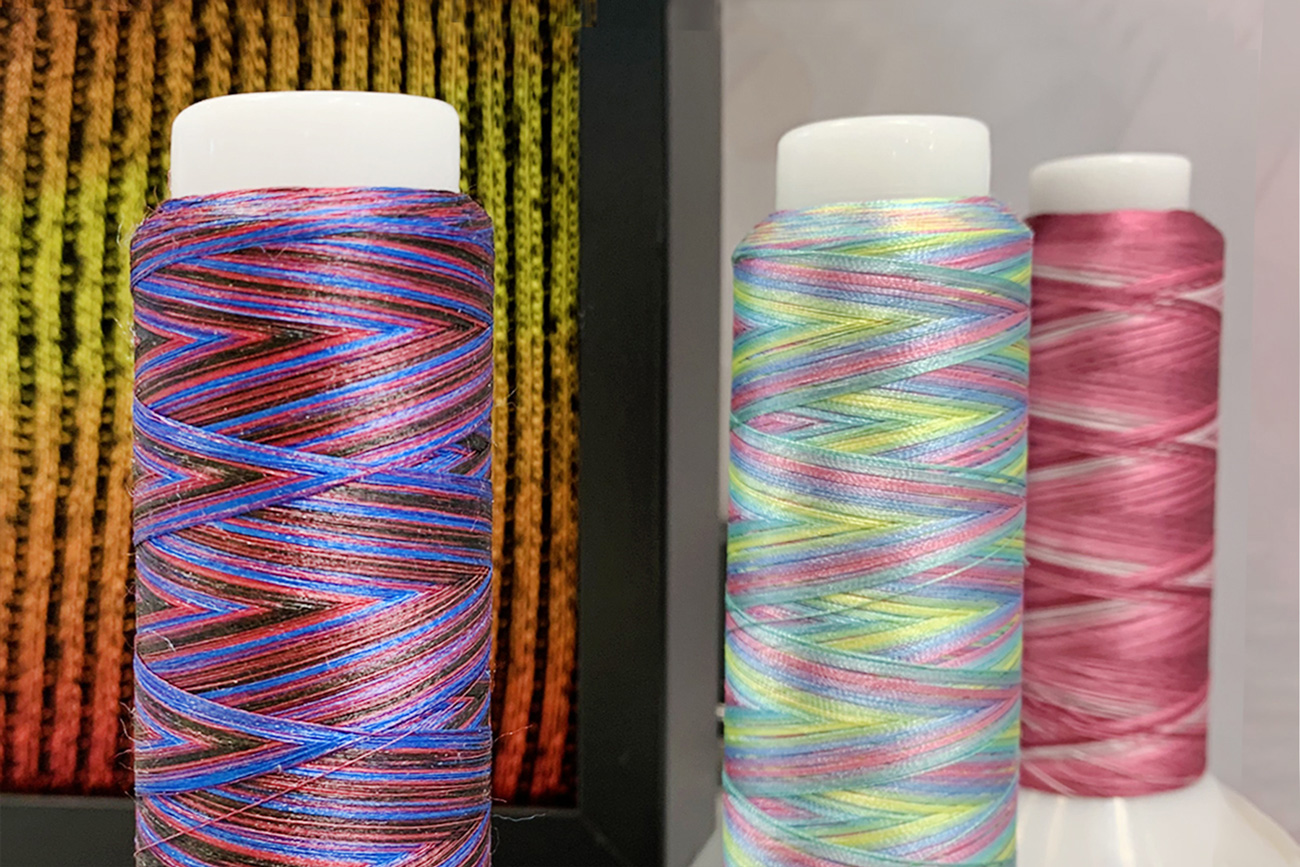 We’ve been hearing about digitalization for years, and while COVID did kickstart a slew of new adoptions, full acceptance of digital models throughout the textile industry has yet to materialize. “It’s not the start, nor the finish, but the middle of the mile that is of concern,” noted Keith Hoover, partner, Black Swan Textiles, who moderated a lively morning symposium on “Digital Transformation Strategy,” at Techtextil North America 2021 held in Raleigh, NC, August 23-25.

That said, digitalization is increasingly seen as an important element of a modern apparel marketplace that represents apparel sales upwards of $1.8T globally and $3.5B in the U.S.

Ada Suneson, VP, Go To Market Strategy, PVH, made a compelling case for the eco advantages of 3D design during the panel discussion. She stated, “I was astounded by the number of samples being produced when I joined the company five years ago. There were thousands.” Now she is “astounded by what 3D tech can do.” Sample production has been significantly reduced while at the same time the company has seen 3D work to better control inventory.

At PVH, digitalization in product development and design leads the way. “I have seen 3D work across the scale. It has proven the vision; it's a big transition to change from the old ways to the new, but worth it,” stated Suneson. “3D reduces factory workload starting with t-shirts and polos, as well as bottoms, and now we are advancing work on constructed bras.”

Karen Leonas, professor of sustainability at North Carolina State University's Wilson College of Textiles views digitalization as a path to textile circularity. “Digital design and digital ID is exciting for us. It enhances transparency and will engage more consumers.” She added that her college students are also excited by digitalization and how it captures the subject of how people use their clothes.

Another example of how digitalization is transforming textiles is Twine. The company, exhibiting for the first time in the U.S., launched an innovative digital thread dyeing process that uses no water and can create an exact amount of thread for zero-waste. “We basically have brought digital print industry technology to textiles,” explained Alon Moshe, Twine's CEO and co-founder.

The company recently raised $28M in investment funding. “We have recently expanded in two key regions, Europe and Asia, and are currently working on expanding to North America,” said Moshe, adding that “our breakthrough technology will enable brands to meet their sustainability goals given the negative impact of the current way of dyeing threads.”