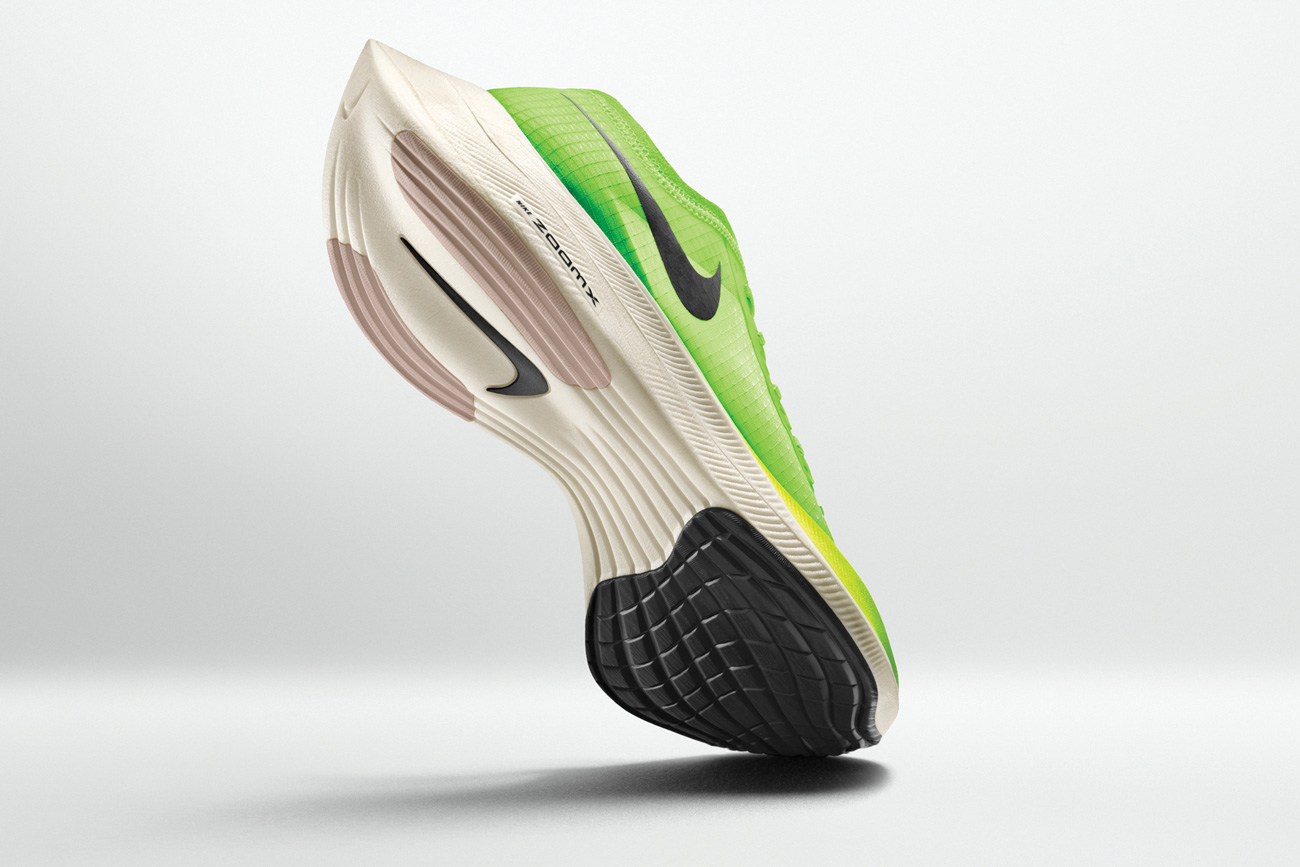 The Science of Speed

How Materials Factor into Nike’s Much Talked About Vaporfly Franchise.

The Science of Speed

How Materials Factor into Nike’s Much Talked About Vaporfly Franchise.

Last year closed with two eye-popping feats in the running world, logged back to back in October. On Oct. 12, Eliud Kipchoge broke the two-hour marathon barrier, long thought an impossible feat, with a time of 1:59:40 during a specially tailored event in Vienna, Austria. On Oct. 13, Brigid Kosegi obliterated the 16-year women’s marathon record by more than a minute, finishing the Chicago Marathon with a time of 2:14.04 and setting a new world record.

The common thread in both wins — and a topic of fierce debate since — was the latest iterations of Nike’s new racing franchise.

Launched in 2017, The Nike Vaporfly 4% shoes were specifically created with the mission of improving running economy by four percent — enough to make a difference in an elite marathon pace of a few minutes, or possibly enough to drop a runner’s time from world-record pace (at the time, 2:02.57) to under 2 hours. The shoes have been refined since their debut: the $250 Nike ZoomX Vaporfly NEXT% is out now, and a version of Kipchoge’s race-day version, the AlphaFly, is anticipated.

To find out what’s inside the shoes that have everyone talking, we went to an expert.

Simon Bartold is a podiatrist, biomechanics expert and CEO of Bartold Clinical, an educational resource for podiatrists, physiotherapists and sports medicine professionals. Bartold has spent his career investigating the relationship between shoes and feet, and has held positions in the industry including director of strategic planning for Salomon and international research consultant for Asics for more than a decade. Here’s what he had to say about materials, the science of getting faster, and the “arms race” he sees coming:

What makes the shoes different?

Bartold highlights two technologies: carbon fiber plates (The Next% shoe has one; the AlphaFly prototype has three), and surrounding them, ultra-thick layers of Pebax foam. Pebax, a thermoplastic elastomer, is no stranger to footwear, and is frequently found in a more rigid form in soccer boots or as a plate in hiking product. The foam version of the material is less common. In the AlphaFly and Next% styles, the material makes up the super-thick, rocker-shaped midsole.

Why do they work?

The carbon plate in the midsole acts as a lever, which improves the ankle mechanics of the runner and puts less load on their calves. The foam is the biggest contributor: the Pebax material itself is characteristically springy, and in the thickness of the shoes it creates what Bartold calls “extraordinary” energy return. “Obviously, [the first shoe] was called 4% because the suggestion was that it would offer a four percent advantage in economy, that you would extend four percent less energy in it. And when that came out, a lot of people said, oh, it’s just marketing. But to date, all the studies have shown at least a four percent advantage, and some as much as six percent,” he said.

How does the material return energy?

Bartold thinks it comes down to vibration. He explains that a major cause of muscle fatigue is in absorbing and attenuating the vibrations that pounding the pavement send through the body. Vibration puts stress on bones, tendons, muscles, nerves and blood vessels — a shoe design that could absorb significantly more of that input would make a measurable impact on muscle fatigue. And the sandwich construction of the shoe midsole could act much like a soundproof wall it resembles, dampening vibration and giving the runner the extra energy, tests show.

Can anyone see time drops using the same technology?

Probably not. “I think what most people are thinking is that these shoes are best exploited by the very best elite runners,” he said. “Only the fastest athletes — elites and competitive runners, and possibly even very fast recreational runners — will be able to activate both the foam and the plate to their full advantage. For a weekend warrior, the benefit is probably quite questionable.”

What will this do to the running shoe market?

It’s complicated. A decision is expected early this year from sport governing body World Athletics (formerly known as the International Association of Athletics Federation) as to whether the technology used in the Vaporfly shoes is permissible in competition, i.e., whether or not they give an unfair advantage to wearers of the shoes over athletes not wearing them.

“That shoe was already obsolete the day he broke the record,” Bartold asserts. “Newer, more sophisticated models are certainly in the pipeline, and I have no doubt at all that in 18 months to two years, there will be other product to test the boundaries of legality. I think the genius of what Nike’s done is they’ve enacted an absolutely brilliant marketing plan. There’s never been a shoe where the manufacturer says it will make you faster and then the research supports it.”

The shoe has certainly kicked off what Bartold calls an arms race: Other major brands are rumored to have their own new technologies debuting in 2020 in the run-up to the Olympics. “In the last 10 years, it’s been a complete innovation vacuum in running footwear. “I’m really intrigued to see what comes next.” 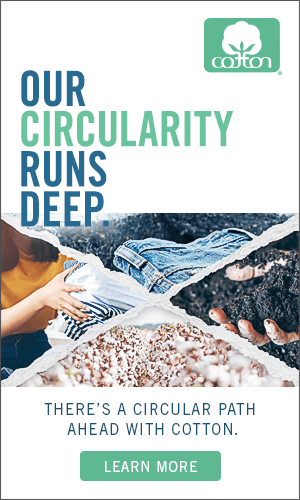