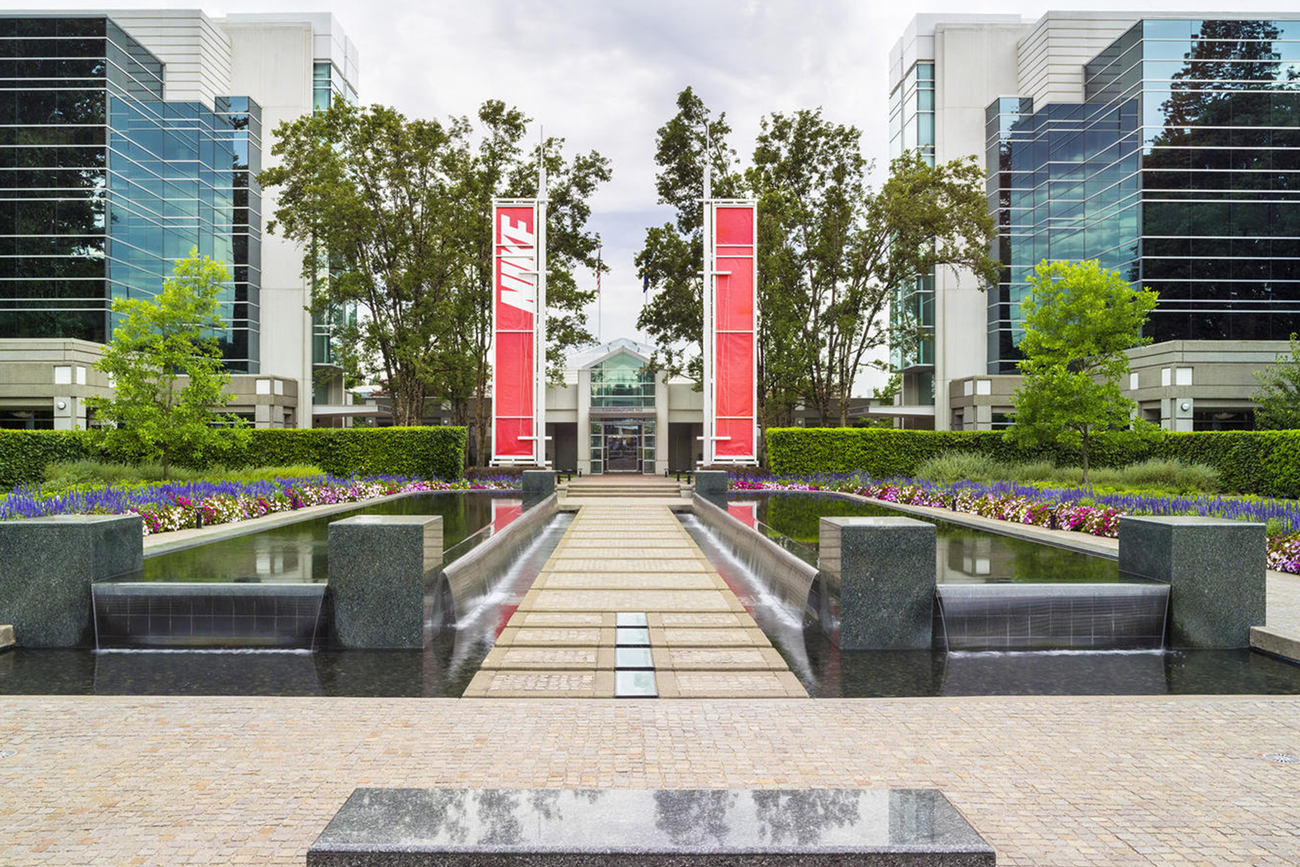 Sara Mensah, who served as SVP and Chief Operating Officer of the NBA’s Portland Trailblazers before starting her Nike career in 2013, is taking over as VP/GM of Nike’s North America business, effective immediately. Mensah replaces Ann Hebert, who resigned earlier this month in the wake of media coverage surrounding her son’s sneaker resale business.

In her new role, Mensah is tasked with leading Nike’s marketing, digital and sales departments, as well as its Direct and Consumer Construct strategies. Sixteen-year Swoosh veteran Amy Montagne will step into Mensah’s former role as VP/GM of the APLA region.

In a separate personnel development, Nike has appointed Aaron Cain as VP/GM of Men’s where he will report to Michael Spillane, Nike’s president of Consumer Creation. Cain will be charged with “creating product with deeper insights and driving even greater specialization through performance sport and sport lifestyle for Men’s,” Nike said in a statement.