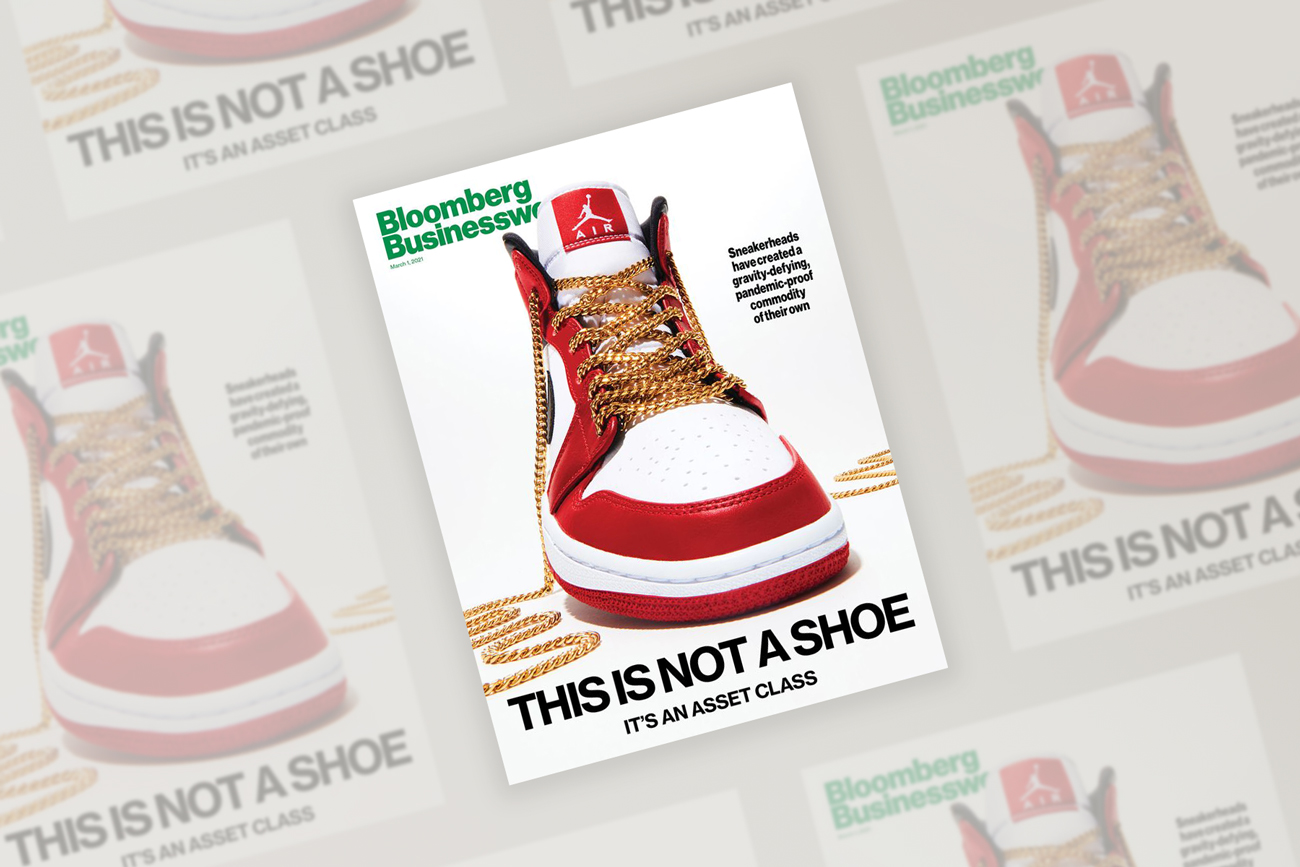 “West Coast Joe,” a 19-year-old teen whose principal vocation is reselling premium-priced sneakers and so-called “bricks” (non-hyped shoes), is the subject of a six-page cover story in the March 1 edition of Bloomberg Businessweek.

‍Publication of the story, including the revelation that the principal and owner of West Coast Streetwear is Joe Hebert, son of longtime Swoosh executive Ann Hebert, may have cost Ann Hebert her career. In operating his sneaker resale business, Joe Hebert was using a credit card in his mother’s name, according to the Bloomberg report. Late Monday, Nike announced that Ann Hebert, the VP/GM of its North America business had resigned immediately.

Subsequently, after being pressed by various media outlets, Nike issued a single line statement—“Ann Hebert made the decision to resign from Nike.”

Thus far, Ann Hebert has not commented publicly about the story, her son’s business that reportedly netted him some $200K monthly before the pandemic, or her sudden departure from inside the berm in Beaverton. West Coast Streetwear, owned by Joe Hebert, is a company that buys and resells limited editions of sneakers and clothing. Limited edition Nike and Jordan sneaker models can resell for upwards of $10,000. Nike told Bloomberg that it had been made aware of Joe Hebert’s endeavor some two years ago and that “there was no violation of company policy, privileged information or conflicts of interest, nor is there any commercial affiliate between WCS LLC (West Coast Streetwear corporate name) and Nike, including the direct buying or selling of Nike products.”

The truth behind Ann Hebert’s sudden departure from Nike where she began her 25-plus year career as a 24-year-old territory sales representative in Kentucky may never be fully known. Unless West Coast Joe flips he and his mother’s connection into a made-for-television movie. Of course, one has to speculate whether Nike’s ties to both Heberts provided the company with needed insight into the psyche of premium sneaker fans and those who trade in the products they covet.

Nine months ago, the official announcement on Ann Hebert’s promotion to VP/GM of North America said she would be “instrumental” in helping the company accelerate its “Consumer Direct Offense.” It’s unclear at this point if Joe assisted his mother in that mission.

But now, a yet-to-be-named new head of Nike’s North American business will take on that task.

Foot Locker Should Benefit from Easy Comparison in Q1