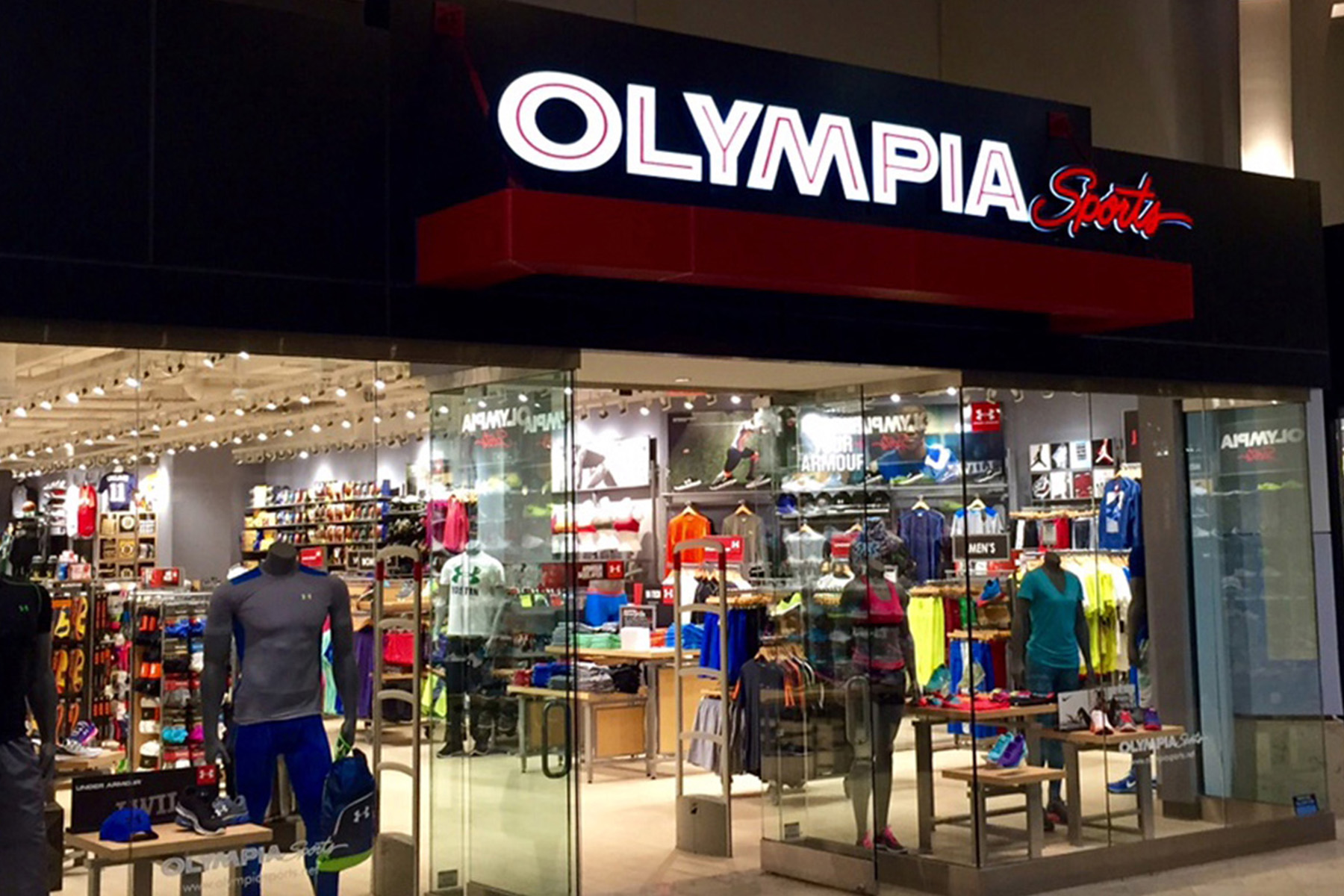 The retail landscape in New England for athletic footwear and apparel continues to shift with last week’s announcement that Olympia Sports, founded in 1975, will liquidate and close its final 35 doors by Sep. 30. But the proverbial writing has been on the wall since late 2019 for the family-founded banner that once boasted more than 200 doors along the East Coast.

Other regional sports and footwear-focused banners in New England, meanwhile, are sticking around but with new ownership.

In late May, U.K.-based Fraser Group, parent of the Sports Direct operation that owns JD Sports and The Finish Line among others, sold two longtime New England retail operations, Bob’s Stores and Eastern Mountain Sports for $70 million cash to GoDigital Media Group. And a month ago, Fleet Feet was at it again in the region, agreeing to acquire New England run retail institution, Marathon Sports, and its soundRunner and Runner’s Alley brands for an undisclosed figure. That transaction, which will make Marathon a wholly owned Fleet Feet subsidiary, is slated to close this week.