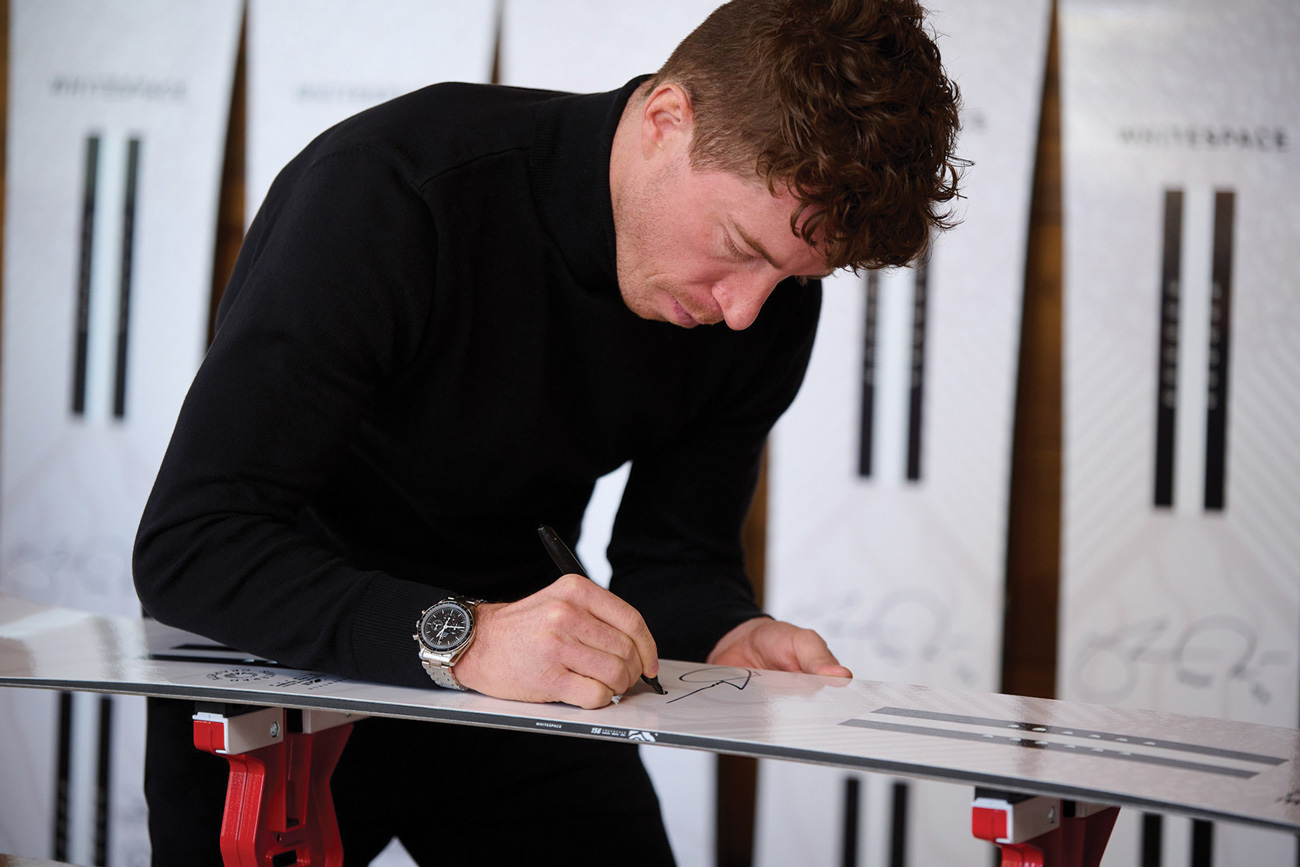 In the run-up to next month’s Winter Olympics, which begin on Feb. 4 in Beijing, China, U.S. snowboarding star Shaun White is launching his own brand, Whitespace, exclusively with outdoor retailer Backcountry. To celebrate its launch, a release of limited Whitespace Freestyle Shaun White Pro signature snowboards were made available for purchase on backountry.com. A line of outerwear, snowboard hardgoods, and streetwear apparel will debut later this year.

Colorado-based mountain sports footwear brand Scarpa has named U.S. ski legend Bode Miller to its athlete roster. Miller says he has a long history with the brand — he began wearing Scarpa climbing shoes as a child while climbing with his family. Scarpa plans to unveil its new 4-Quattro ski boots at Outdoor Retailer in Denver, Jan. 26-28, where it intends to host a kickoff event the night before the trade show with Miller and other ambassadors.

Walmart U.S. CEO and president John Furner has been elected Chairman of the National Retail Federation Board of Directors. He replaces Mike George, the former President and CEO of Qurate Retail, in the role. Additionally, Tony Spring, Chairman and CEO of Bloomingdales, joins the NRF board for a two-year term.

‍Nike is forging a tighter bond with Pou Sheng Intl., the retail subsidiary of footwear manufacturing giant Yue Yuen Holdings. Last week the two reached a new strategic cooperation agreement that will combine the two firms’ membership systems and enhance Pou Sheng’s digitally enabled stores. The YY subsidiary currently operates Nike-bannered stores in over 300 cities across China. Going forward, the more than 150 million that shop these locations will have the ability to unlock products, offers and experiences exclusive to members that are consistent with Nike’s directly operated stores.

An estimated 15 million pairs of Brazilian-made footwear were imported into North America in 2021, a nearly 63 percent increase in unit volume and 66 percent jump in local currency value compared to 2020. Overall, footwear exports from Brazil last year equaled 123.6 million pairs, up 32 percent in unit volume and 37 percent in local currency volume, according to the Brazilian Footwear Industries Association (Abicalcados).

In December, the South American country shipped more than 12.8 million pairs to other markets, a 39 percent volume increase year-over-year and nearly 59 percent gain in revenue compared to Dec. 2020.