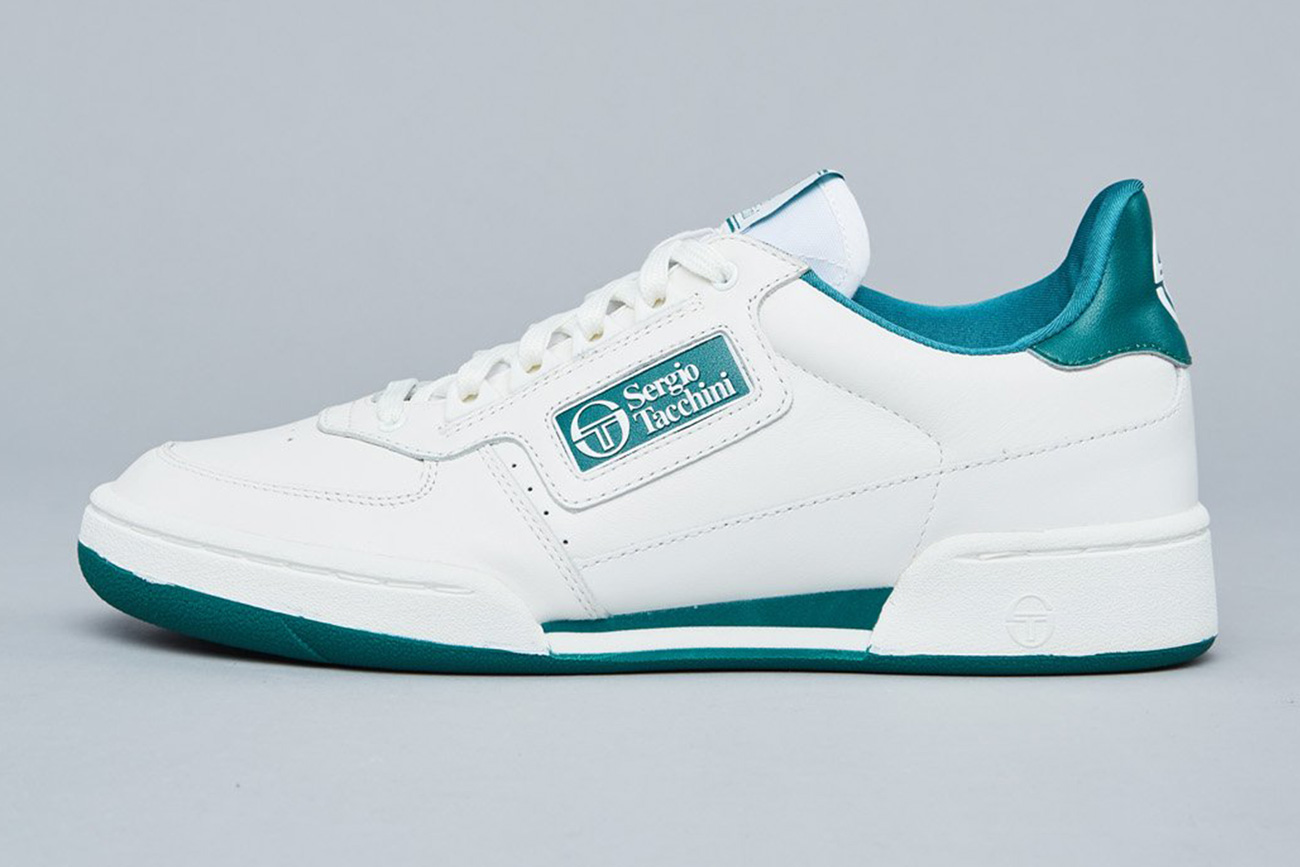 Sergio Tacchini Europe, Ltd. has struck a long-term footwear licensing deal with Sugi International Ltd., starting with the Fall/Winter 2022 season. Sugi will distribute Sergio Tacchini branded footwear to retailers in Europe, Russia, North Africa and the Middle East. The deal will enable the Tacchini brand to upgrade the quality and breadth of its footwear and expand distribution. Sugi, a global designer, manufacturers and distributor of fashion footwear, already has similar deals in place for the Levis, Raf Simons, Replay and Stone Island labels.

‍Puma has introduced a new shoebox design which the company says will save 2800 tonnes of cardboard every year, as part of its sustainability strategy across its product range. Additionally, by 2023, the company plans to stop the use of plastic bags in its stores and will also switch other retail supplies, such as hangers and shoe trees, to more sustainable alternatives.

‍Dick’s Sporting Goods is now the official marketing partner of the Women’s National Basketball Association (WNBA). Kicking off with the league’s playoffs this week, the alliance is being built on the promotion of women’s sports, youth participation and player development. The retailer will carry an assortment of WNBA apparel and equipment, including the new Nike jerseys for every league team and Wilson WNBA basketballs in select locations, all WNBA markets and on the company’s website and app. The league and retailer will work together to increase the visibility of WNBA teams and players nationwide.

Tim Markison, founder and CEO of golf shoe company Athalonz plans to undertake a cross-country bicycle ride this fall to increase awareness of child abuse prevention and to promote healing for those who were victims of abuse. He will kick off the 3,000-mile ride in San Diego on September 29 and will end the trip in Jacksonville, Fla. in early November. Markison and his team at Athalonz, have launched the Interwoven Circles Foundation with the hopes to raise $1 million from the cross-country bicycle ride. All monies donated will be provided to non-profit organizations that focus on child abuse prevention and/or healing the wounds of child abuse. Learn more here: www.cycletoendabuse.com.