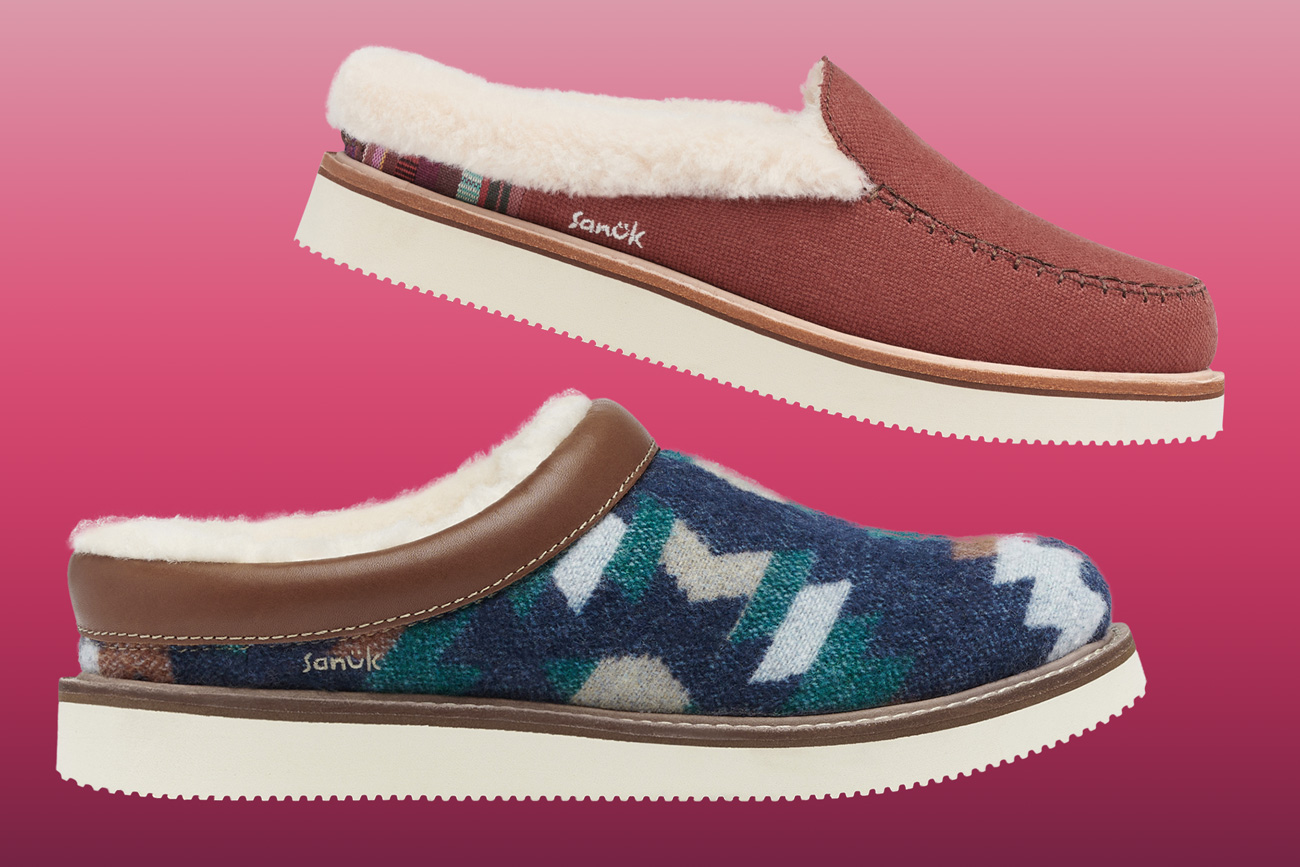 The new Cozy Vibes collection from Sanuk for Fall puts the focus on comfort and hybrid indoor/outdoor style. Available in styles for both men and women, footwear in the new collection also has sustainability aspects. Sugar Mat outsoles are made with 55% Sugarcane EVA and the “cuddly” liners feature soft, recycled wool blends. Cozy Vibe offerings include a low, a slipper and a bootie style, MSRP $75 and up.

REI Co-op promoted Wilma Wallace into the new role of chief diversity and social impact officer, effective immediately. Wallace has served at the co-op’s general counsel and corporate secretary since 2017. Outside of REI, Wallace serves on a variety of nonprofit boards for organizations focused on equity and human rights. In her new role, Wallace will build and lead a new Diversity and Social Impact Office at REI.

Carbitex, maker of flexible carbon fiber composites, appointed footwear industry veteran and former adidas North America president Rob Langstaff as CEO, replacing Ron Boninger, who is retiring. Under Boninger, Carbitex built partnerships and commercialized product with 14 footwear brands including adidas, Scott, DC Shoes, Burton and Radar Skis, in eight footwear categories. Langstaff joins Carbitex with over three decades of experience in the performance footwear market, including exec roles at adidas, Brooks and Keen. Langstaff began his career at adidas, and served in executive roles at adidas Japan. In early 2006, Langstaff returned to the U.S. to hold the president role at adidas North America, departing in 2007. Langstaff most recently served as VP of International Business at Keen Footwear from 2016-2020.

‍Worcester Polytechnic Institute (WPI) researcher Karen Troy, a professor in the university’s Dept. of Biomedical Engineering, has been awarded a $462,645 grant by the National Institutes of Health to determine the role that muscle, and bone strength play in stress fractures in the feet of female runners. Her three-year project will combine mechanical testing, computational modeling, and analysis of the feet of 45 female runners, including some teenagers, to identify the factors involved in injuries to foot bones known as metatarsals. Co-investigators on the project are Professor Irene Davis, founding director of the Spaulding National Running Center at Spaulding Rehabilitation Hospital in Cambridge, MA and Adam Tenforde, associate professor at Harvard Medical School.