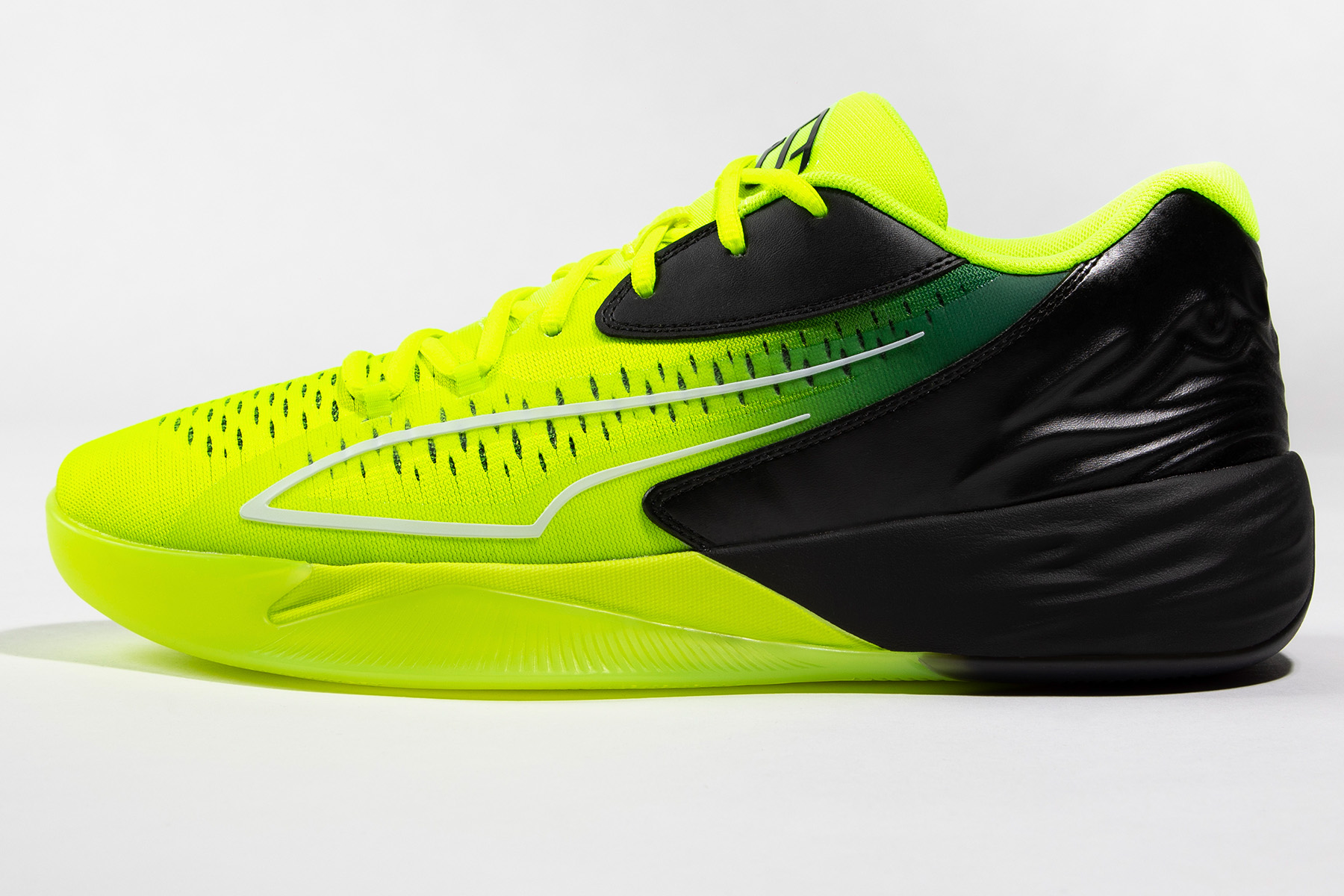 The first new women’s signature basketball sneaker in over a decade was announced last week as PUMA unveiled the Stewie 1, set to hit retail in September. The Stewie 1 Quiet Fire is a signature shoe for Breanna Stewart, who plays for the USA Olympic basketball team and the WNBA’s Seattle Storm. A lowtop shoe, the $140 Stewie 1 has multi-zoned monomesh layers for targeted support, breathability and comfort along with NITRO Foam technology for lightweight responsiveness and cushioning. An apparel pack consisting of nine items will also launch in tandem with the shoe. Nike also reportedly has a women’s signature hoops shoe in the works for Washington Mystics WNBA player Elena Delle Donne.

Wolverine World Wide, Inc. announced that Keds, LLC, its wholly-owned subsidiary, has sold the Champion trademarks for footwear in the United States and Canada to its longtime licensee, HanesBrands, Inc, for $90 million in cash. Under the agreement, Wolverine Worldwide retains a perpetual license to continue using the Champion trademark on certain footwear, including the Keds Champion sneaker that has been a mainstay of its Keds brand for decades. The transaction also successfully resolves outstanding litigation between the parties.

‍K-Swiss and McLaren have forged a multi-year partnership that will commence with products in late Spring 2023 that are being designed “to complement the signature expressions and design ethos of both the footwear and Formula 1 racing brand.” The collection, will include footwear and apparel with the former being worn by the Formula 1 pit crew and engineers before becoming publicly available, will be available at both brand’s websites and at select retailers.

‍FTI Consulting continues to forecast growing online retail sales, although the company expects inflation and other factors to negatively impact it going forward. FTI’s current online retail forecast calls for 11.7 percent year-over-year growth in 2022 to $1.07 trillion with a $2 trillion target predicted to be hit by 2030.

Outdoor Market Alliance Aims to Be Industry Hub in Rockies

Sixteen States Will Have Sales Tax Holidays This Summer