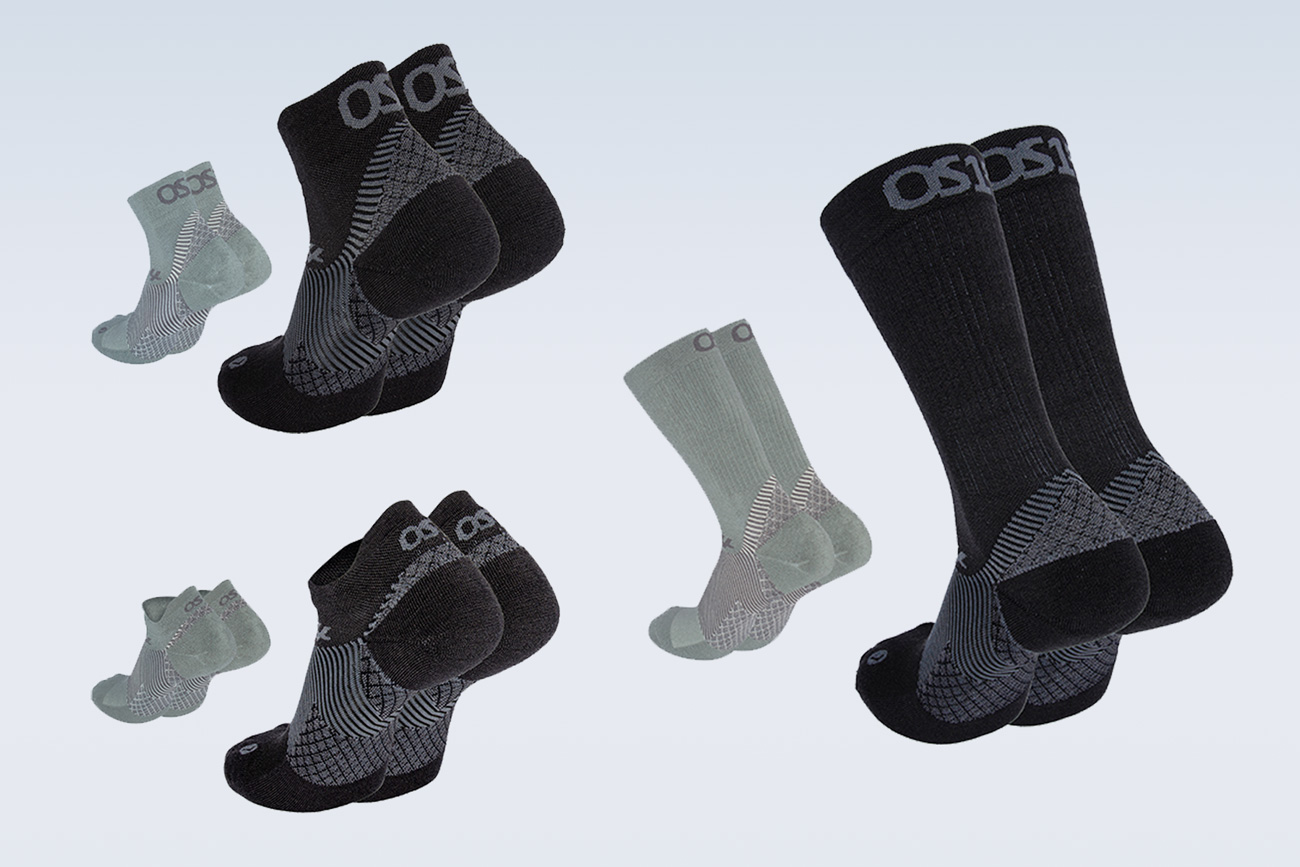 Clarks, the 195-year-old, family-owned shoe company based in the U.K., is set to sell a majority stake to Hong Kong-based private equity firm LionRock Capital for €100 million ($118.1 million). Recently, the company moved into a form of administration in Great Britain known as a Company Voluntary Agreement (CVA), agreeing to retain all employees and 320 retail locations and moving 60 stores to rent amounts tied to their respective sales.

‍Online holiday sales in the U.S. are projected to surge 43 percent in Nov.-Dec. to an estimated $198.73 billion versus $138.65 billion in the year-ago period, according to Digital Commerce 360. The forecast suggests 26.1 percent of holiday purchases will take place online versus 19.2 percent ecommerce penetration during the comparable 2019 period.

Global Footwear Consumption is projected to decline 22.2 percent from 2019, according to the latest World Footwear Business Conditions Survey. The figure represents improvement from a -22.5 percent forecast in March. Geographically, annual footwear consumption estimates improved in Asia (-18.2%) and Europe (-24.2%) but deteriorated for North America (-24.2%) from the March estimate.

Imports rose an estimated 6.5 percent in October to 2 million Twenty-Foot-Equivalents (TEU), the fourth highest month on record as retailers replenished inventories and stocked up for the holiday season. Despite the monthly record, 2020 imports are projected at 20.9 million TEU. That total would represent a 3.4 percent decline from 2019 and the lowest annual import total since 2017, according to data released by the National Retail Federation and Hackett Associates.