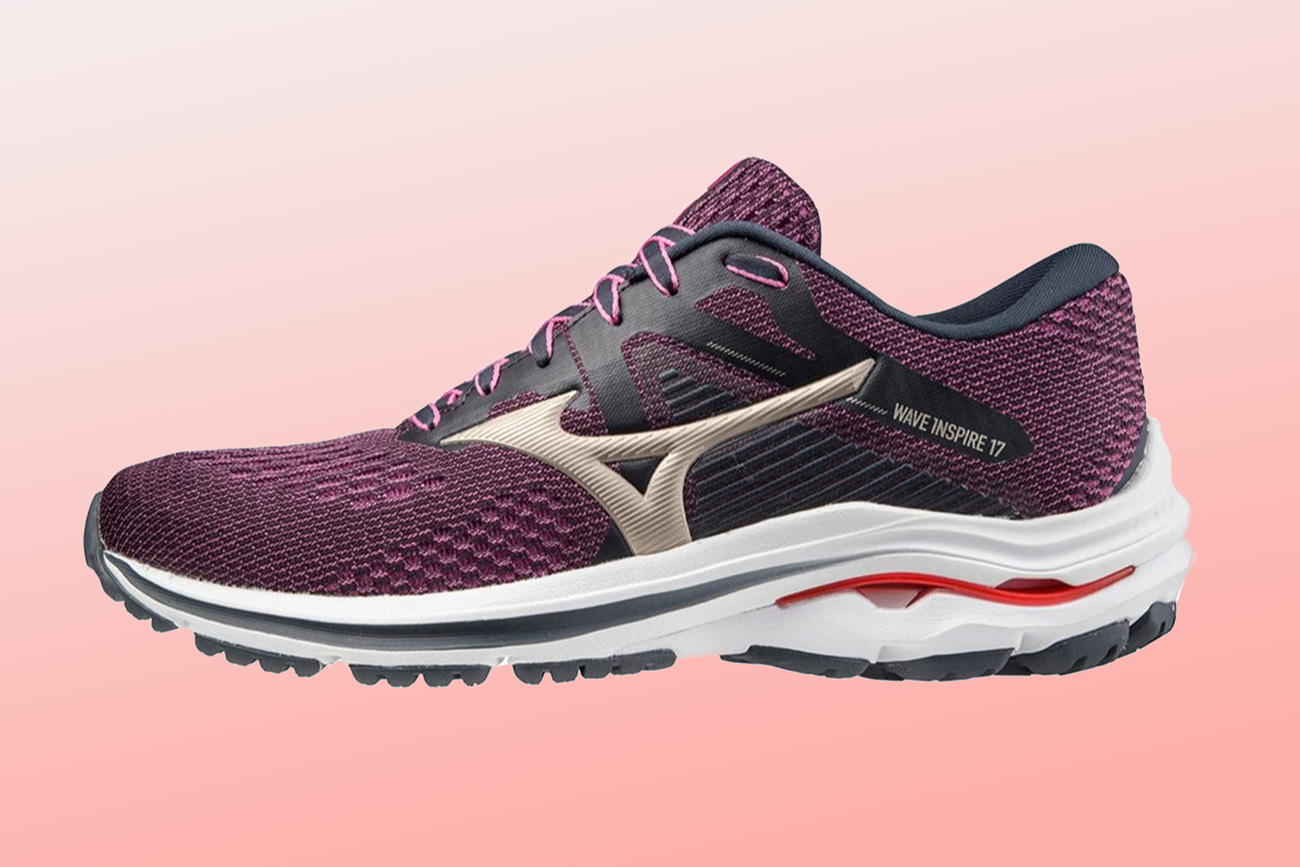 Mizuno has launched the 17th  edition of its Wave Inspire Running Shoe. The most notable upgrade in the latest version of the Wave Inspire is the inclusion of the brand’s Mizuno Enerzy foam technology in the heel wedge for increased softness and responsiveness. Designed for runners who need and want a supportive shoe without all the weight, the $135 Wave Inspire 17 offers more cushioning and responsiveness than its predecessors, while still providing support, according to the brand. The upper is offered in both a lightweight engineered air mesh as well as in the Waveknit pattern.

‍Reebok has announced the launch of its latest fitness shoe, the Nano X1. Releasing on February 3, the $130 Nano X1 is designed for activities such as HIIT, lifting, bootcamp, cardio, dance, boxing, and more. The Nano X1 fuses the comfort of a running shoe while maintaining the performance of a training shoe by adding Reebok’s responsive Floatride Energy Foam in the forefoot. The shoe’s sleek design includes a refined toe shape and a lightweight, anatomical silhouette. A knitted Flexweave upper material provides max breathability and durability.

‍Dr. Martens, on the occasion of its 60th anniversary, will reportedly float 25 percent of its business on the London Stock Exchange in its initial public offering. The IPO will reportedly value the British brand, which generated $900.2 million in annual sales for the 12 months ended March 2020, at approximately $4 billion. Nearly seven years ago, private equity firm Permira bought Dr. Martens from the Griggs Family for approximately $300 million British pounds.

‍JD Sports Fashion, parent of The Finish Line in the U.S., is currently anticipating more than 35 percent growth in full-year EBIT to at least 400 million British Pounds for the period ending Jan. 30. However, the publicly traded company reports “significant challenges” as it is forced to scale back in-store activities due to COVID-19 and ramp up digital channels on short notice. Given its U.K. stores are likely to closed until at least Easter with closures in other countries possible this year, JD is forecasting 5-10 percent EBIT growth for the full year ending in Jan. 2022.

Sandal brand Hari Mari announced the addition of its longtime board member Jake Szczepanski to the company’s management team as president. At Hari Mari, Szczepanski, who co-founded high-end men’s and women’s wear label Billy Reid, will help scale and manage the company’s internal operations and supply chain to keep pace with the Hari Mari brand’s growth trajectory. He will also oversee the creation of the brand’s first apparel line, launching in Spring 2021.