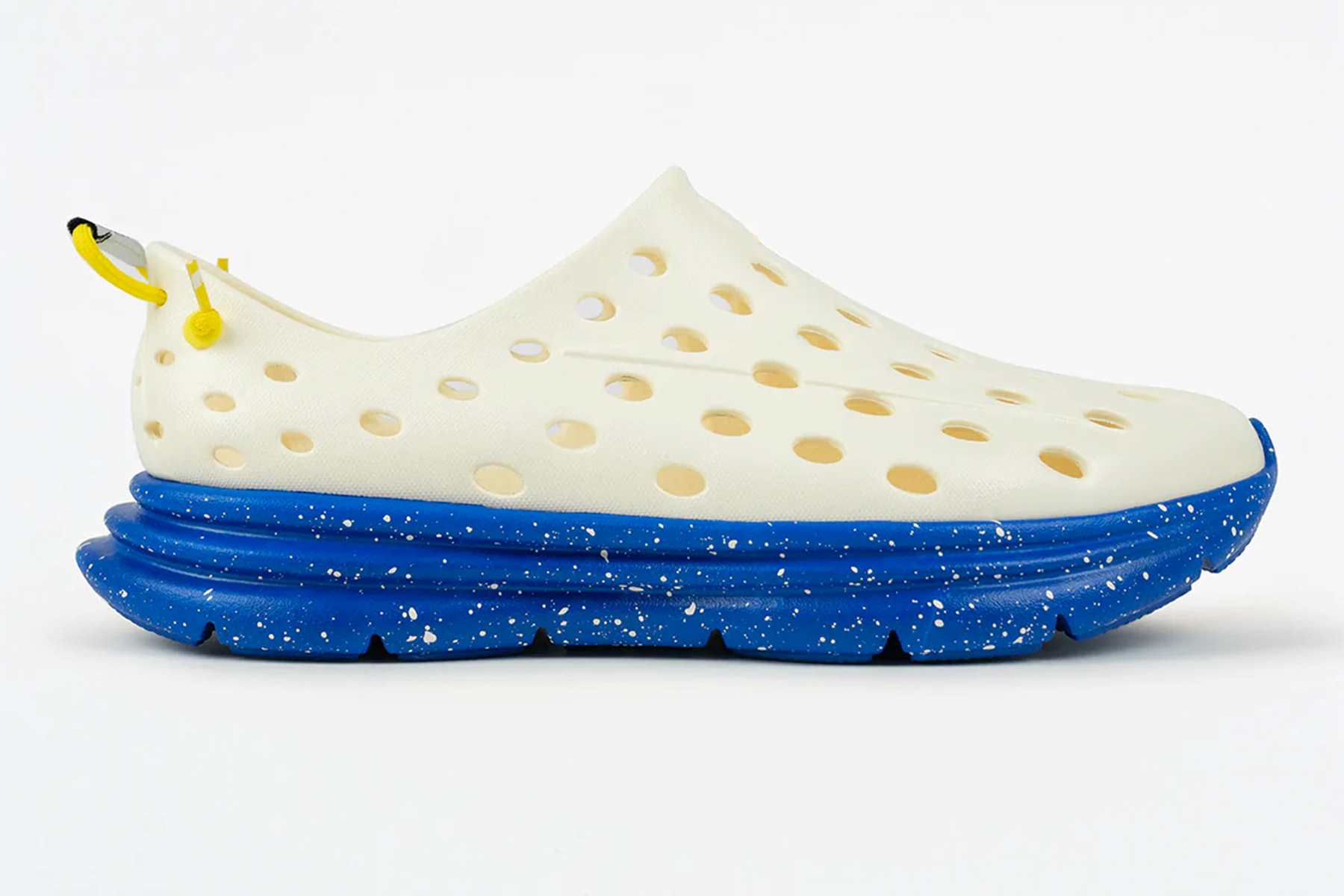 Kane Footwear has released a new edition of its Kane Revive active recovery style with USA women’s hockey player Hilary Knight. The brand says the design of the Kane x Knight shoe aims to honor Knight’s journey in women’s sports. It includes style touches such as an antique white upper and nautical blue speckle bottom, chosen by Knight along with a back hang loop featuring Knight’s mantra: “Dare to Be ____.”

Westport, CT-based Kane’s Revive shoe is made with BounceBack foam, created from Brazilian sugarcane, a renewable resource. With the use of its BounceBack foam, Kane, which launched in 2021, aims to “provide a balance of cushioning and support to help the body renew.”

‍Monthly retail and food sales in June rose 8.4 percent year-over-year and were up 8.1 percent for the quarter ended June 30, according to monthly U.S. Census Bureau data released late last week. Non-adjusted shoe store sales were up 3.7 percent in May, the most recent month available, and up 1.5 percent on an adjusted basis to more than $3.3 billion.