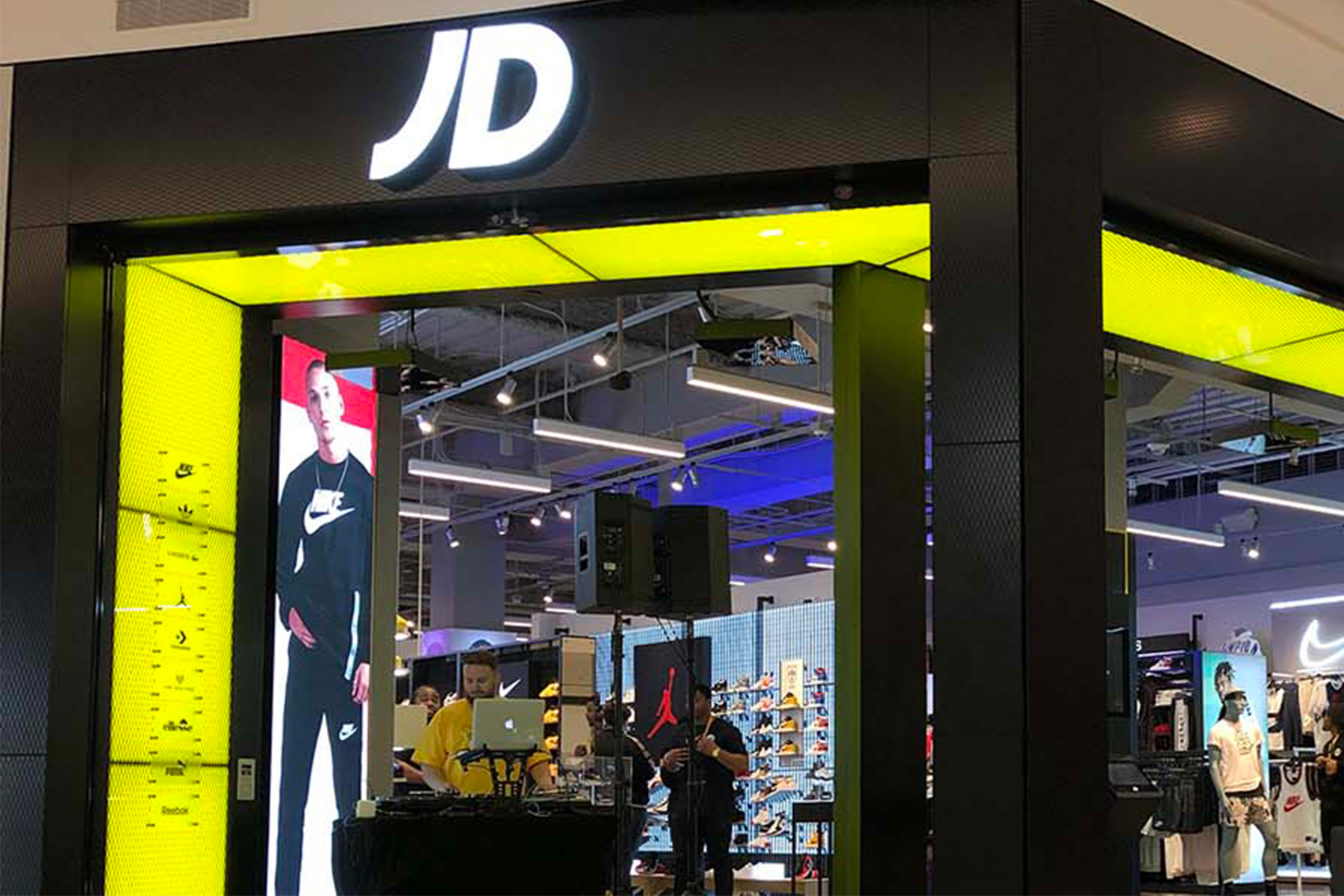 JD Sports Fashion, the publicly traded parent of The Finish Line, Shoe Palace and DTLR banners that has 87 U.S. doors under its own nameplate, has hired a new CEO. Régis Schultz, a U.K. retail veteran who has been president of retail for Dubai-based Al-Futtaim Group since 2019, will join JD in the senior executive role next month. Simultaneously, interim JD CEO Kath Smith will resume her role as the senior independent director on the company board.

Footwear brand Erem is using Kickstarter for the launch of what it is calling the “most sustainable sandal ever made.” The all-new Gila adventure sandal features a proprietary double layered TENCEL strapping system and an ultra-grippy deep lugged sole for traction on both wet and dry surfaces. A dual density cork midsole and anatomically contoured footbed provide comfort. As with Erem’s inaugural Xerocole collection, the Gila is 100% Biocircular and is made exclusively with plant and earth-based materials — including biodegradable rubber, natural cotton, recycled cork, and TENCEL tree fibers. Erem will also take back the sandals at the end of their useful life and “re-stream” them.