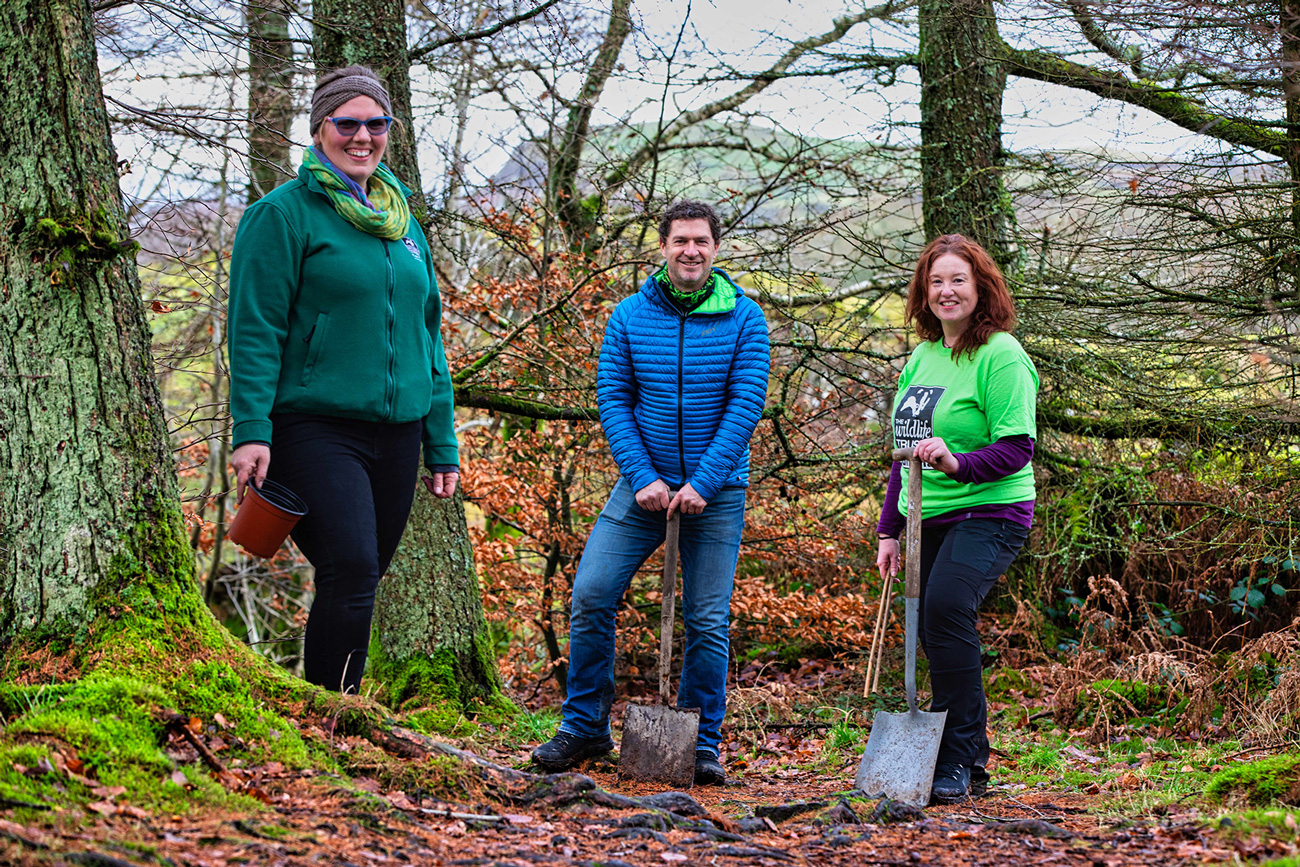 UK-based footwear brand inov-8 has donated £9,600 ($12,981) towards the planting of new trees and the restoration of peat habitats in the battle against climate change. The money was raised through a “Green Friday” sales initiative on its website and a donation was made to the non-profit Cumbria Wildlife Trust.

‍Opalux, a Toronto company that develops smart materials, including stimulus-responsive, color-changing materials and coatings is developing Chameleonix for the footwear market. Seen as providing the next level of custom aesthetics, Chameleonix is a thin film device that can be applied to most surfaces and is controlled by a tiny electric current that changes its color. Opalux says use of the material on a shoe will enable the wearer, via an app, to control color based on mood or an outfit. A demo of the technology, part of a broader global awareness campaign, can be seen at: http://opalux.com/chameleonix-for-brands/.

‍Retail imports in 2020 are now forecast to rise 0.8 percent from last year to 21.8 million Twenty-Foot Equivalent Units (TEU), according to Global Port Tracker. A month ago, the annual figure was projected to be down 3.4 percent year-over-year, but Nov. imports came in 22.4 percent higher than in 2019 and Dec. imports are forecast to rise 11 percent from their 2019 level. In a pandemic-impacted year, the retail inventory-to-sales ratio soared to 1.68 in April when many stores were closed before plummeting more than 25 percent to 1.22 in June, a proportion that has remained consistent since.