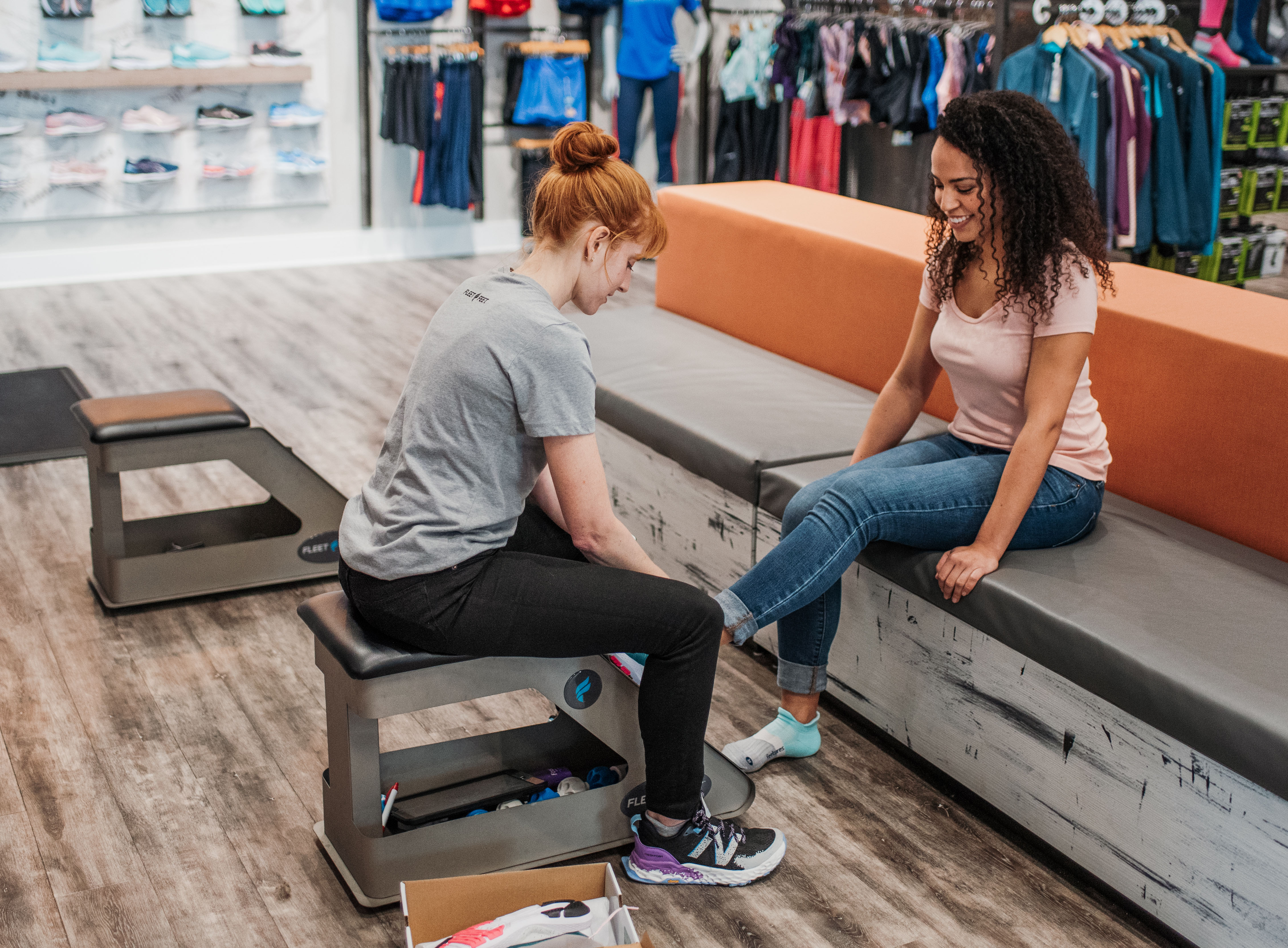 Fleet Feet  has been named to Inc.’s 2022 Best in Business list for “making an extraordinary impact in its community.” The third-annual list recognizes private companies putting purpose ahead of profit. Fleet Feet was honored in the Retail category. Fleet Feet, which now has more than 250 locations across the country, is the largest specialty run retailer in the U.S.

Goodmiles Running Company will offer foot scanning and gait analysis, and the stores will engage with the community in a variety of ways, including hosting fun runs, organizing running and walking groups and getting individuals ready for their next race, walk or run.

Nike, one month after suspending its business relationship with Brooklyn Net Kyrie Irving and canceling the release of the Kyrie 8 shoe after Irving shared a link to an antisemitic film on social media, has now officially terminated its relationship with the NBA player.

Currency and inflation are impacting sales at Zumiez, the global specialty retailer reports.  Zumiez, which sees Europe, Australia, and Canada as its biggest growth areas, suffered a 74 percent drop in operating income to $10.4 million from $39.8 million for the second quarter ended Oct. 29. Product margins decreased by 40 basis points year-over-year in the face of an accelerated promotional retail environment and increased mix pressure. Net income fell by 78 percent to $6.9 million from $30.7 million.

North American sales fell by 19.9 percent to $206.3 million. All product categories produced lower year-over-year sales with men’s as the most negative category followed by hardgoods, women’s accessories, and footwear.

“While our business trajectory is softened in the short-term, we remain very confident in the long-term outlook for Zumiez,” CEO Richard Brooks told analysts.

Zumiez was more bullish on its Q4 outlook when it reported back-to-school period results a few months ago. But a shifting retail environment toward more promotions has put added pressure on the full price, full margin retailer. Trend-wise, the retail is seeing private label merchandise continuing to grow as more consumers seek value.