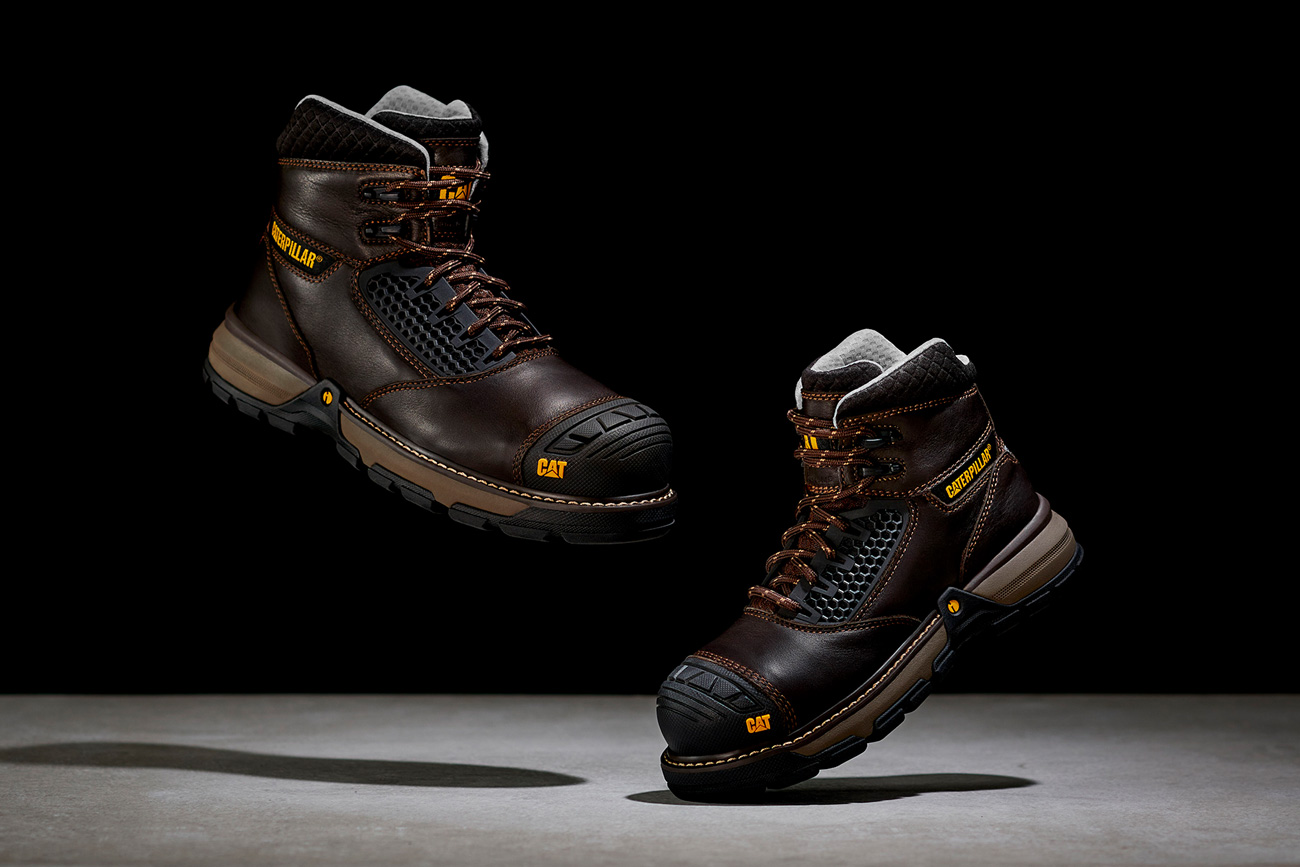 Cat Footwear is introducing the Excavator Superlite Cool Boot in Spring ’22, with a focus on battling heat exposure. Designed and built with Cat’s AirFLOW Cool Control technology – the boot’s three-part system works in tandem to refract heat away from the boot and to improve air circulation inside the boot, ultimately cooling the foot down. The boots, MSRP $180 (men’s), $175 (women's), launch in April.

‍Iconix Brand Group has inked a three-year licensing agreement with Genesco to become the exclusive U.S. and Canadian footwear license for the Starter athletic brand. The deal includes a three-year renewal option that would extend the partnership through Dec. 31, 2027. The Starter footwear range for men, women and children will have retail price points from $49-$150 and launch in sports and shoe specialty stores by Spring 2022.

Authentic Brands Group announced the transition of its footwear license for Frye to Footwear Unlimited. Through the long-term partnership, Footwear Unlimited will be Frye’s design, manufacturing and distribution partner in the U.S. The agreement covers casual and dress boots and shoes, winter boots and shoes, sandals and flip flops, sports shoes and slippers for men, women and kids.

ASICS has launched The ASICS Collective, a gathering of creatives who will work with the brand on a series of collaborations through the remainder of 2021 and throughout 2022. The ASICS Collective was built by current brand collaborator, Awake NY Founder, and Creative Director Angelo Baque. The ASICS Collective consists of: Tremaine Emory, founder of Denim Tears and co-founder of No Vacancy Inn; Spanto, founder of LA-based label Bornxraised; Jess Gonsalves, co-founder of NYC-based vintage outpost Procell; and Renell Medrano, a photographer who hails from The Bronx. The releases began earlier this summer with the Angelo Baque x ASICS GEL-KAYANO 14 “Rebirth of Cool” sneaker collaboration. Emory’s shoe, the Denim Tears x ASICS GEL-MC PLUS, dropped on September 28. Spanto, Medrano and Gonsalves’ sneakers will be released over the course of 2022.

Functional Fabric Fair Portland is postponing its Fall show by three weeks until Nov. 17-18. The event will still take place at the Oregon Convention Center. The move was made to coincide with the recent news that the U.S. is opening its borders to fully vaccinated travelers from Europe, the United Kingdom, and other territories in early November. The Fabric Fair is open and free to verified designers, product, purchasing, or material managers looking to source fabrics and accessories.