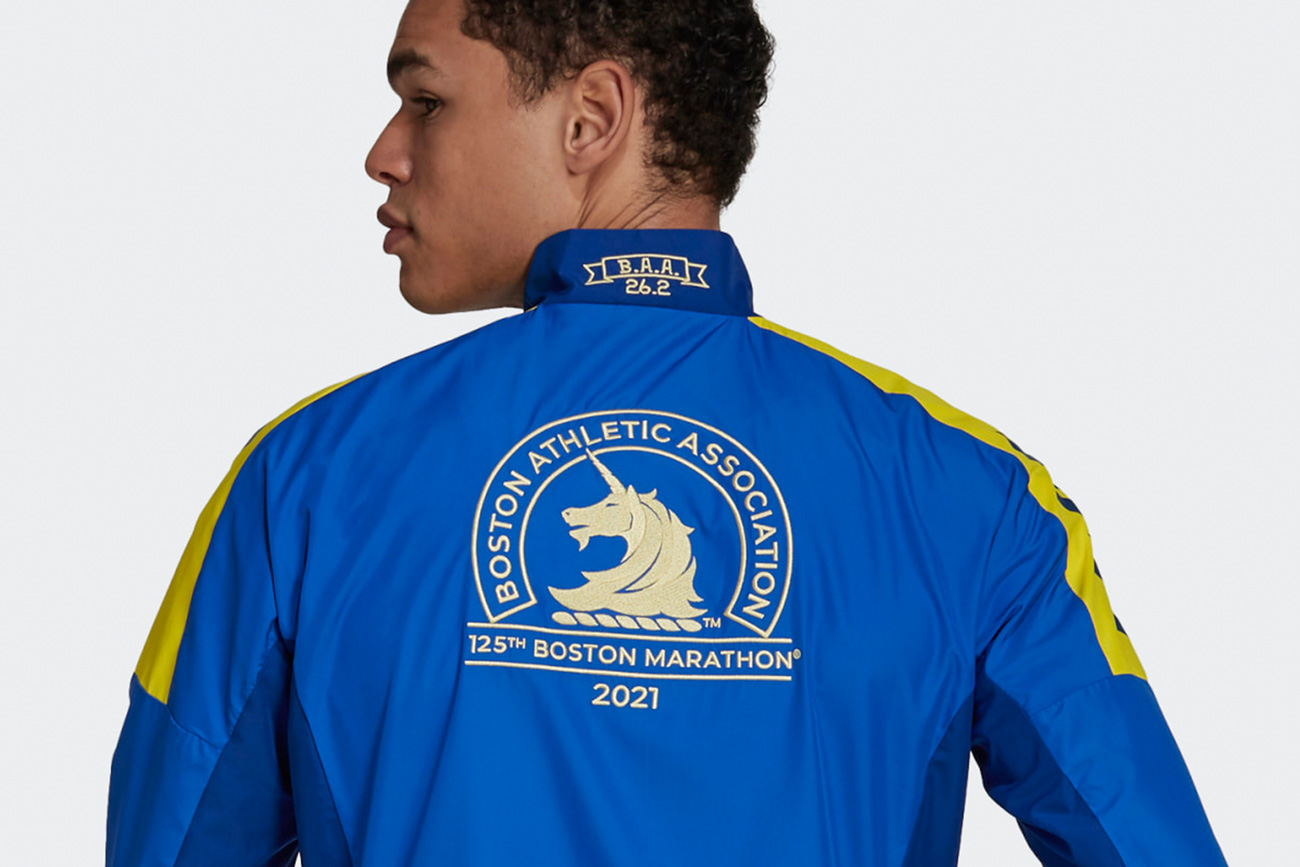 Adidas, a sponsor of the Boston Marathon since 1989, has extended its official sponsorship with the Boston Athletic Association (BAA) through 2030. In addition to being the official athletic footwear, apparel and accessory sponsor of the race, Adidas will continue to support all BAA road races, the organization’s running club/High Performance Team and many youth events. With The 125th Boston Marathon events moved to Oct. 8-10 from its traditional Patriots’ Day running due to the ongoing pandemic, Adidas is slated to begin selling its 2021 Boston Marathon Celebration Jacket, made with a high-performance recycled material, on May 7.

‍Alden Shoe Co., the 137-year-old domestic men’s shoe maker based in Middleboro, MA, saw its former CFO Richard Hajjar agree to plead guilty to wire fraud, unlawful monetary transactions and filing a false tax return for his involvement in a $30 million embezzlement scheme at the family-owned company. Alden terminated Hajjar in Oct. 2019. Two other cases, one criminal and one civil, are also pending against the former shoe company executive.

As part of the brand’s new “Exploration Without Compromise” vision, The North Face last week announced commitments that include: 100 percent of the top materials used for The North Face apparel will be recycled, regenerative or renewable by 2025; the brand will eliminate all single-use plastic packaging by 2025; and in its mission to scale circularity, consumers are now able to send in their own, lightly used The North Face apparel to become part of the Renewed  program and engage more directly in the brand’s circularity process.

New Balance, earlier this month, detailed some of its strategic plans to support its climate goals and sustainability practices. Among them, the Boston company intends to source 50-percent recycled polyester and 100-percent preferred leather by 2025; use 100-percent renewable electricity across its global operations by 2025 and reduce its greenhouse gas emissions by 30 percent by 2030. Additionally, NB intends to donate 1 percent of MSRP sales of all Fresh Foam Hierro v6 sold in the U.S. to 1% for the Planet. The shoe, which hit the market on April 15, uses a recycled tongue foam and leverages a “no piece left behind” design approach to minimize waste.

‍Dick’s Sporting Goods has becomes a founding corporate partner of Black Coaches United (BCU) whose mission is to foster a more diverse, equitable and inclusive environment for future leaders and create programs designed to support basketball coaches at all levels of the game. Dick’s support of the organization, founded in Sep. 2020, will include producing a variety of BCU events and creating programs that help coaches better educate and empower the young people they work with daily.

‍REI is focusing on a new grassroots advocacy network to support a more sustainable and equitable future for the outdoors with a primary focus on climate change and racial equity. The Seattle company wants its 20+ million members and 15,000 employees to help in the effort, inviting them to visit the REI Cooperation Action Network to receive updates on how they can act on some of outdoor community’s most pressing issues.