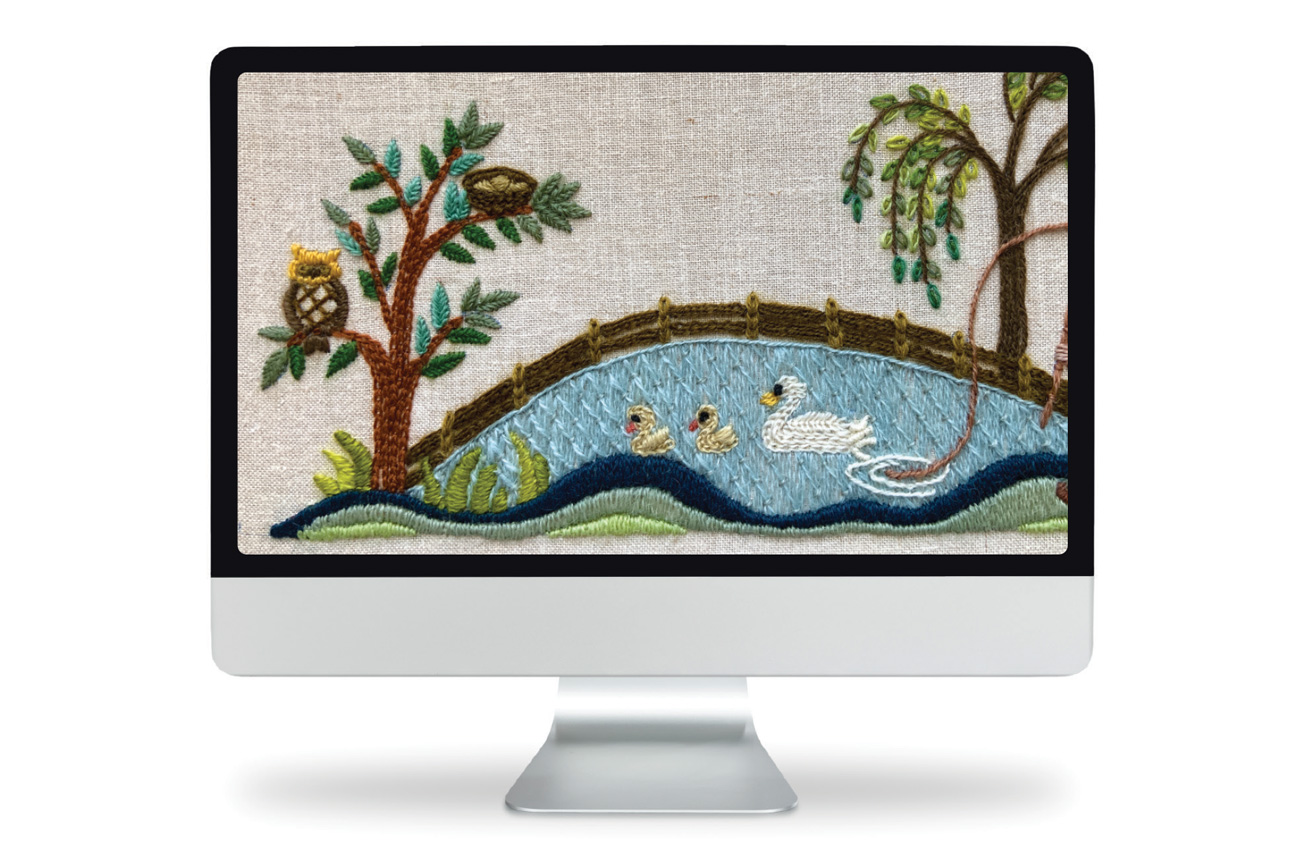 Make it easy for designers, developers and makers to communicate.

Make it easy for designers, developers and makers to communicate.

Recently I’ve been in touch with a couple of groups that are interested in supporting small batch sewing. One group is academically oriented and the other economically inclined, but they both have the same line of questioning, “Are there any jobs to be had?” I answer as I always do, laying out how sewn goods ecosystems thrive when all the parts are present, i.e. design, development, pattern making, sampling, cutting, sewing machine operators, and the overlooked mechanics. Rambling on, I emphasize how sewing is a clean, creative and flexible industry. I throw in a reminder that small batch sewing often includes using home sewers, and that is a welcomed income stream in rural western Colorado.

And then I close by bringing up a problem, and this is where everyone’s eye glaze over, there is no shared digital landscape within the sewn goods industry.

Anyone with even a not-that-recent exposure to a design degree is working digitally. Adobe was used exclusively at first but now the more proletariat leaning programs like Clo, Inkscape and GIMP are popular. The power of digital design is breathtaking and with low-no cost options widely available the popularity has soared.

The disconnect is that small batch sewing is still mostly done just as it was back in the pencil and clipboard days; completely analog. Small factories and workshops usually cut their goods by hand on a big table with a power tool. The designer’s vision and the patternmaker’s drafting are useless without the ability for the cutter to print markers, the puzzle piece looking paper layer that’s on top of the stack of fabric. The factory is willing to buy the needed printer to make that marker; they just don’t have the software necessary to print out the designer’s patterns.

There is software available to manage the creation, development and production of sewn goods, however it is hideously expensive, quirky and very few small factories have it. After laying down huge coin for the download, the software’s customers are confronted with different formats from different sources, which of course won’t talk to one another. Thankfully the companies are happy to charge for the translation. And the software is not free to use after you buy it. There are annual licensing fees greater than what Adobe charges for its full Creative Suite. Adobe’s product line dwarfs the sewing software in complexity.

What puzzles me is that with sewn goods being this giant world-wide industry, why isn’t there the $99 version of AutoCAD for pattern and marker making? The database nature of developing sewn goods along with the two dimensional aspect of cutting fabric doesn’t exactly make for rocket science programming. We’re talking about a 30-year old code.

So that is my message to institutions that are beginning to recognize the importance of small batch sewing in the USA. To really help the sewing ecosystem, bring the industry’s digital landscape into the 21st century. Make it easy for designers, developers and makers to communicate and coordinate. Create an open source, simple and transparent software system. What we need is the Google Docs of sewn goods software.

Disclaimer: Mr. Gray always knows where the clipboard is, but seldom the pencil. The Publisher may not share in his opinions or office supplies.

The Very Model of a Modern Approach