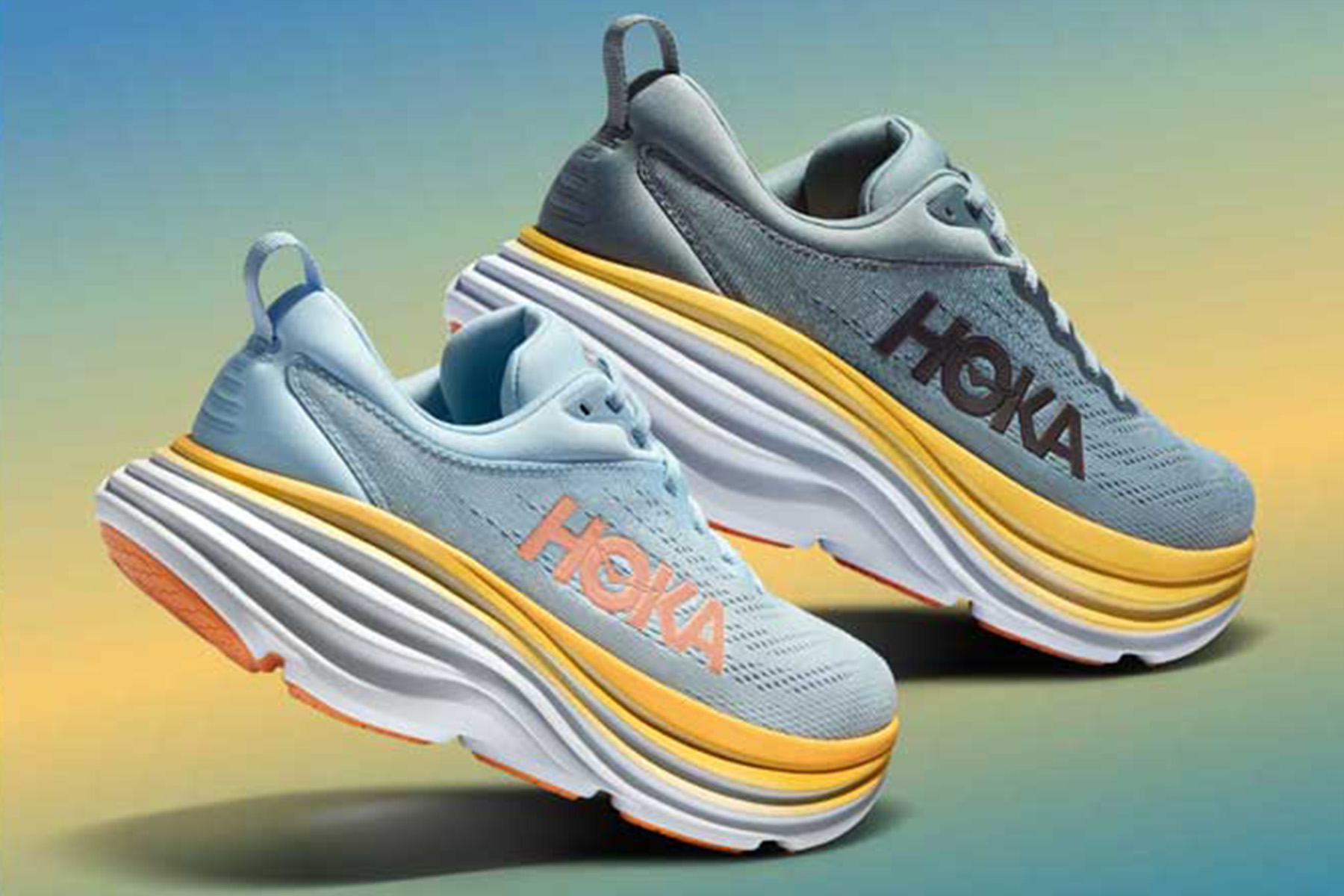 A new “Fly Human, Fly” global marketing campaign, more international expansion and a broader product reach tapping into trail, hike, walking, and lifestyle are part of Deckers’ current effort to further escalate Hoka’s sales trajectory. Total revenues for the Hoka brand are currently forecast to increase 40 percent in the fiscal year ending in March 2023 after rising 55 percent to $330 million in the first quarter and surpassing the $1 billion mark over the trailing 12 months. For the first time, Hoka brand sales accounted for more than 50 percent of Deckers’ quarterly revenues. U.S. sales, bolstered by Direct-To-Consumer, rose 49 percent in the period, and wholesale and distributor revenues were 53 percent higher at $232 million.

Hoka distribution is entrenched in the U.S. run specialty channel, available in less than 20 percent of all Dick’s Sporting Goods locations and starting to become available in a handful of targeted Foot Locker locations. A second brand pop-up store is slated to open this month near New York City’s Lincoln Center and preparations are underway to open a permanent NYC store for the Hoka brand in Spring 2023 with unspecified plans to subsequently take the brand directly to other consumers around the globe.