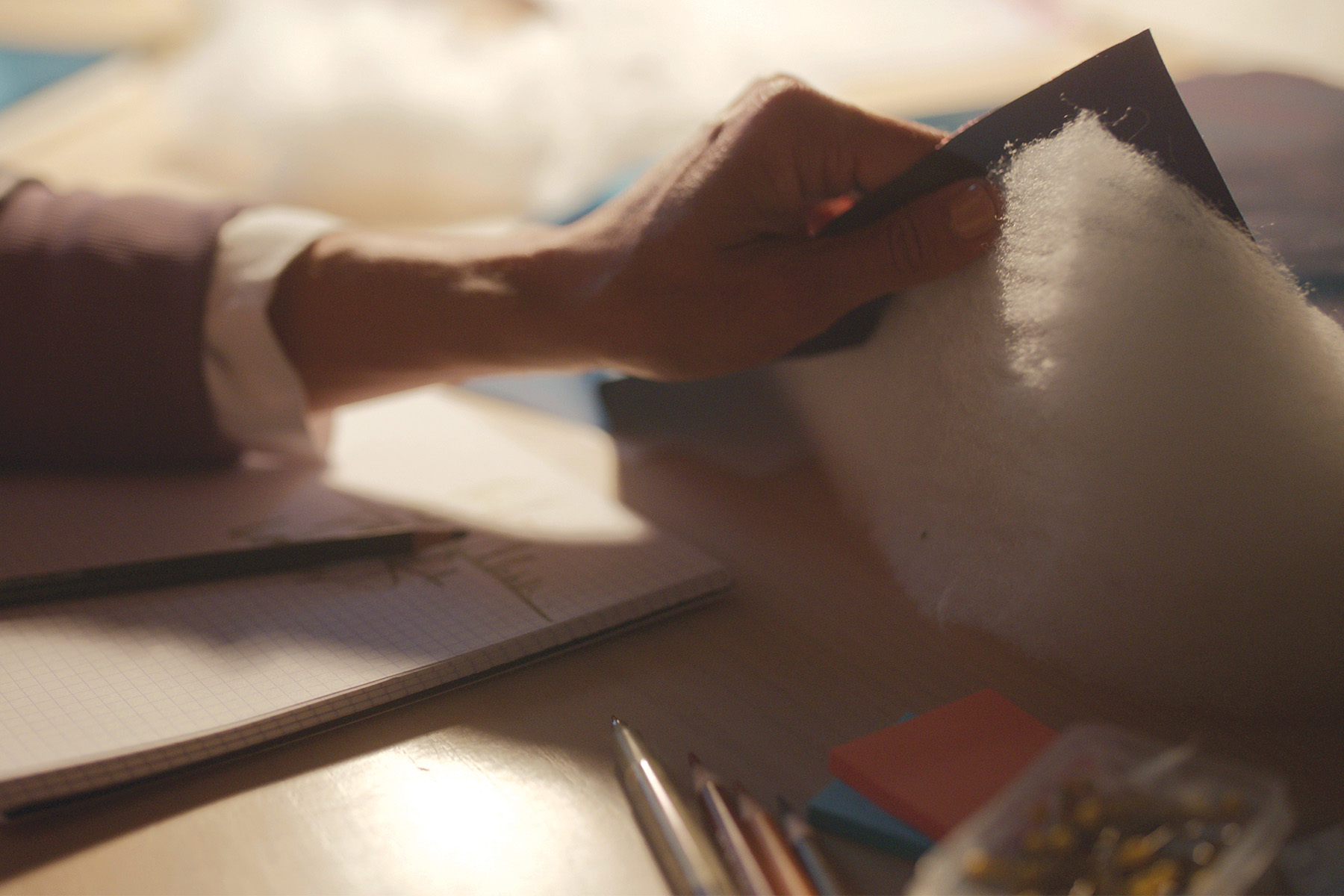 PrimaLoft and Origin Materials are in a strategic alliance to develop carbon-negative, insulating, high-performance fibers.

The concentration of CO2 in the earth’s atmosphere has risen some 47 percent since the beginning of the industrial age, and 11 percent over the past 20 years alone, according to the National Aeronautics and Space Administration (NASA). Once emitted into the atmosphere, CO2 remains for anywhere between 300 to 1000 years.

While we are finally awakening to the necessity of curtailing greenhouse gas (GHG) emissions, reducing the growing legacy of GHG in the atmosphere is critical if we are to limit rising temperatures to 1.5˚ C in accordance with the 2015 Paris Agreement.

Capturing and sequestering CO2 can be accomplished in a number of ways – the most obvious is by planting trees and other carbon-sequestering plants. In 2017 a Swiss company called Climeworks AG, launched the first commercial operations to filter CO2 directly from the surrounding air; and in 2021 the company’s Orca carbon capture plant came online in Iceland. The plant is capable of capturing 4000 tons of CO2 per year, which can then be stored underground.

However, the process of capturing and returning the gasses generated by burning fossil fuels back to the earth is, so far, extremely costly. This raises the question: what else can be done with captured carbon beyond burying it?

The answer is: transforming CO2 into useful products – including textiles. The transformation of captured CO2 into carbon-negative materials relies on various scientific processes based in biology and chemistry. Start-ups are using CO2 to create jet fuel, concrete, tires and automotive materials, ink, and even vodka; not to mention a wide range of plastics for packaging, textiles, and apparel.

Based in Illinois, LanzaTech, Inc., uses bacteria to convert the carbon emissions in industrial pollution and gasified waste into fuels and chemicals such as ethanol. In 2021 the company partnered with intermediaries to realize polyester-based textiles for athletic brand Lululemon and international retailer Zara.

The company calls its concept Carbon Smart. “By recycling carbon emissions, we are replacing the virgin fossil carbon taken out of the ground,” explains LanzaTech chief sustainability officer Freya Burton. While PET created using the transformed carbon is not biodegradable – after all, it’s plastic – Burton explains that textiles and garments created using Carbon Smart can be recycled via the same process.

LanzaTech is also partnering with Swiss sports brand On to create CleanCloud, an EVA foam for footwear using carbon emissions as a raw material.

In May of 2022 LanzaTech announced that a consortium with multinational food corporation Danone and others has led to the discovery of a new route to monoethylene glycol, (MEG), which is a key building block for PET resin, fibers and bottles. A proprietary engineered bacterium converts carbon emissions directly into MEG through fermentation, simplifying the supply chain by bypassing the need for an ethanol intermediate.

Calling the process an advance in the production of sustainable PET, Dr. Jennifer Holmgren, CEO of LanzaTech, said in a statement “This is a technological breakthrough which could have significant impact, with applications in multiple sectors, including packaging and textiles!”

LanzaTech is also working on reprogramming its bacteria to produce acetone and isopropanol from captured CO2; and previously announced a collaboration with carbon transformation company Twelve to develop medical devices from captured CO2.

A project with Bridgestone tires is linked to LanzaTech’s gasification pathway which uses unsorted, non-recyclable municipal solid waste or biomass residues to make chemicals. The closed-loop system essentially superheats the carbon waste to a super-rich synthesis gas. The bacteria capture and ferment the carbon and create the raw material for new rubber. Burton explains, “A sort of plastics-to-plastics system of circularity. Bridgestone wants to find a path to use tires to make tires but of course the chemicals we make could equally be used to make other things, like textiles!”

“Right now we are focused on the MEG application to textiles. Firstly, through converting ethanol to MEG and through our work with Danone and others a direct pathway to MEG. Both of these pathways can be used for packaging as well as for polyester fiber production,” continues Burton.

Tapping into an Ocean of Carbon

California-based Origin Materials is also focused on the production of carbon-negative PET, basing its technology on the use of woody biomass as a feedstock. Origin’s platform converts C-6 cellulose found in trees and plants into four isolated building-block chemicals in one chemo-catalytic step with almost zero carbon loss. Chief among these chemicals is carbon-negative chloromethyl furfural (CMF), which can be used to produce PET that is said to be physically and chemically identical to fossil-based PET.

In 2021 the company joined hands with PrimaLoft. PrimaLoft has signed a capacity reservation agreement with Origin Materials in a strategic alliance to develop carbon-negative, insulating, high-performance fibers.

According to Tara Maurer-Mackay, SVP product strategy for PrimaLoft, the two companies have collaborated with a third-party polymerization company to produce polyester chip that PrimaLoft has begun extruding into fine-denier polyester fiber suitable for textiles.

“Our intention in the coming year is to make nonwoven insulations utilizing this advanced polymer fiber, without compromising our high-performance standards,” says Maurer-Mackay. “We are also in the process of securing a number of brand partners to showcase the new fiber technology in concept garments. Origin and PrimaLoft will continue to collaborate on a multiyear development plan to commercialize this disruptive technology, with the hopes to have prototypes ready by 2023.”

“There is potential to develop and functionalize high-performance, carbon-negative fibers and filaments for an array of textile applications, not only for leading outdoor, fashion, and lifestyle brands, but also home goods applications such as hypoallergenic insulated bedding, filtration, hygiene, and medical applications,” she continues.

In 2021 Origin Materials merged with Artius to create the first publicly-traded carbon-negative materials company. Origin has progressed to the point of announcing plans to build its second manufacturing plant to produce carbon-negative materials for manufacturing PET on a 150-acre site in Louisiana. The company’s first plant, in Ontario, Canada, is scheduled to be completed later this year.

In March LanzaTech announced plans to go public by merging with special purpose acquisition company AMCI Acquisition Corp II, with plans to close in the third quarter of 2022.