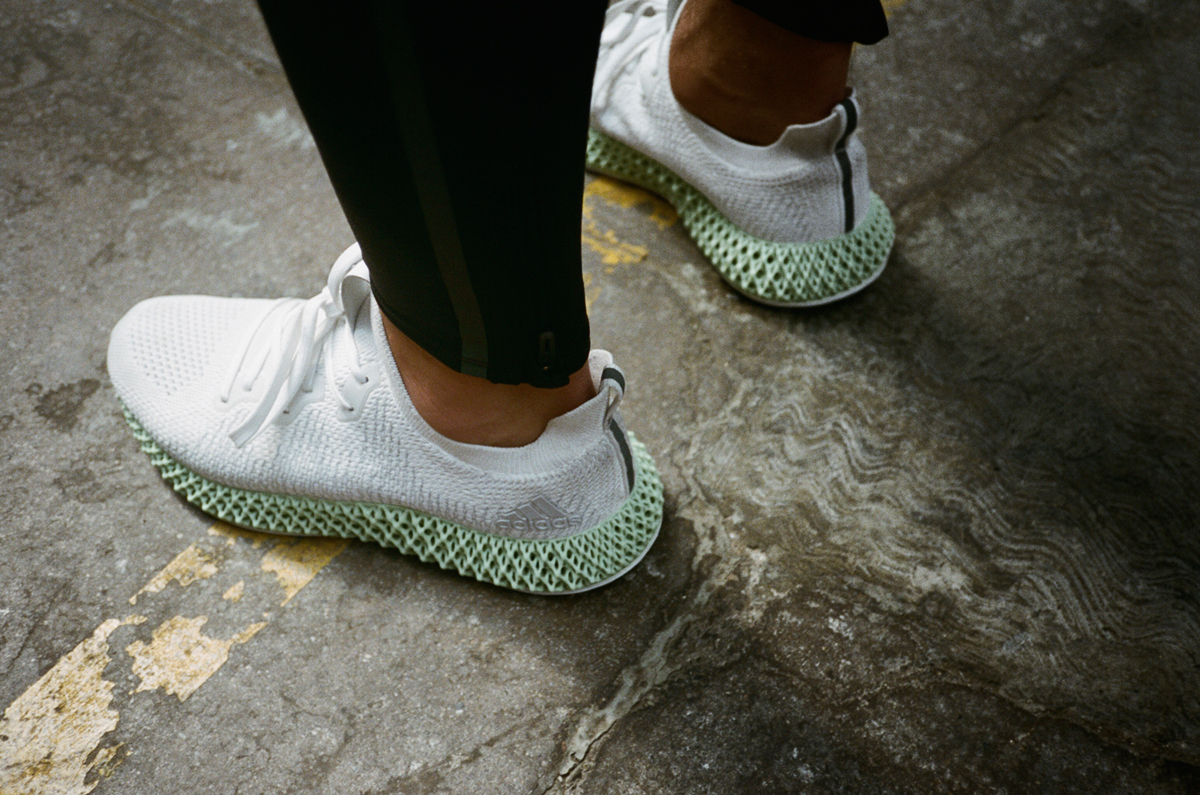 3D is old news. Adidas is going 4D with the launch of its new Alphaedge 4D shoe, engineered with the Adidas 4D midsole, for “controlled energy return” and “breathable cushioning.”

Adidas 4D is the brand’s “most ambitious midsole to date,” says Klaus Rolshoven, director of future design, at Adidas. “What started out as a conceptual Futurecraft innovation has not only allowed us to completely re-think our manufacturing processes, but to create a data-driven experience that breaks new ground in performance capability and comfort.”

What does 4D mean for consumers? The technology uses data to translate the needs of a given performance category — and eventually an individual athlete or consumer — with the required movement, cushioning and stability directly in the midsole.

The new Alphaedge 4D launched globally across adidas.com, the Adidas app and select retailers on November 17 for $300.

The 4D launch comes on the heels of a Q3 where North American sales for Adidas rose 16 percent and e-commerce revenues increased a whopping 76 percent. Adidas is also preparing for the next iteration of the Ultraboost in 2019. The pinnacle product will be differentiated from its predecessor version but retain about the same retail launch price. Meanwhile, Adidas is promising high market scarcity for any future Yeezy rollouts. The recent launch of the Yeezy Boot 350v2 in triple white, which was a digital-only global launch except for China, was described as above expectations in both sellthroughs and margin.

In North America, Adidas brand sales were up 18 percent in Q3 on growth in training, running, soccer and sport-inspired product. Adidas is exceptionally bullish about the progress it’s making in direct-to-consumer, with the huge e-commerce quarterly growth bolstered by double-digit gains across all geographic regions. The company continues to target $4 billion in total e-commerce revenues by 2020 and Adidas CEO Kasper Rorsted calls digital the company’s “most important vehicle” to drive consumer engagement. The Adidas app, now available in 17 countries, was downloaded five million times in the third quarter alone.