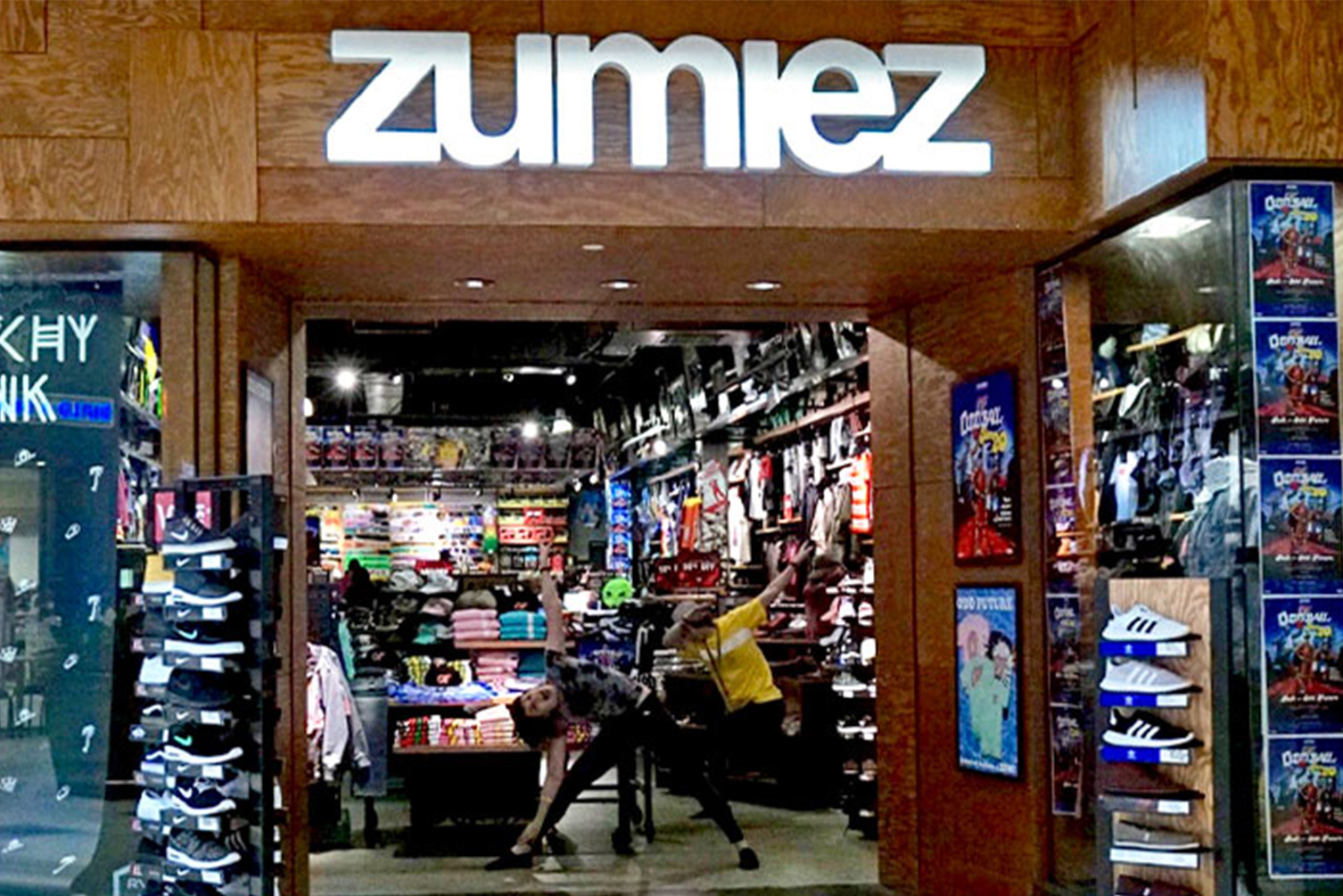 Active lifestyle retail chain Zumiez realized an 85 percent drop in second quarter operating profit to $5.0 million from $32.0 million for the period ended July 30. Ebit was down by 83 percent to $5.5 million as net income came in 87 percent lower year-over-year at $3.1 million versus $24.0 million. Gross margin slid to 34.1 percent from 39.1 percent year-over-year as the retailer experienced a sales drop in its higher-margin U.S. operation.

Period revenues declined by 18 percent to nearly $220 million from $268.7 million. On a difficult comparison, North American sales dropped by 20 percent year-over-year to $189.9 million while revenues from Europe and Australia declined by 3.4 percent to $30.1 million. The company’s business in Europe was stronger than in Canada or the U.S., management said.

Zumiez described the operating environment in the U.S., where it has 612 doors, as increasingly more challenging caused by lingering supply chain disruptions, higher logistics costs, a tight labor market, negative currency impacts and high levels of inflation. Through the first 37 days of Q3 ending Sep. 5, the company said year-over-year sales were down by 18 percent with North American comparable sales off 19.5 percent. Hard goods, followed by women’s, accessories and footwear were the most negative merchandise categories. The retailer has witnessed a spike in customer interest in private label, lower-priced offerings away from higher-priced brands during the first half of 2022. Private label accounted for 13 percent of overall revenues last year.

The company’s current FY22 outlook calls for an 18 to 19 percent decline in total sales as the annual operating profit slips some 73 to 77 percent on lower sales and inflationary cost pressures among other factors. The company’s penetration of sales outside the U.S. will increase significantly in Q4 to approximately 21 percent of the business. Plans remain in place to open 16 stores in North America, 14 in Europe and five in Australia this year.