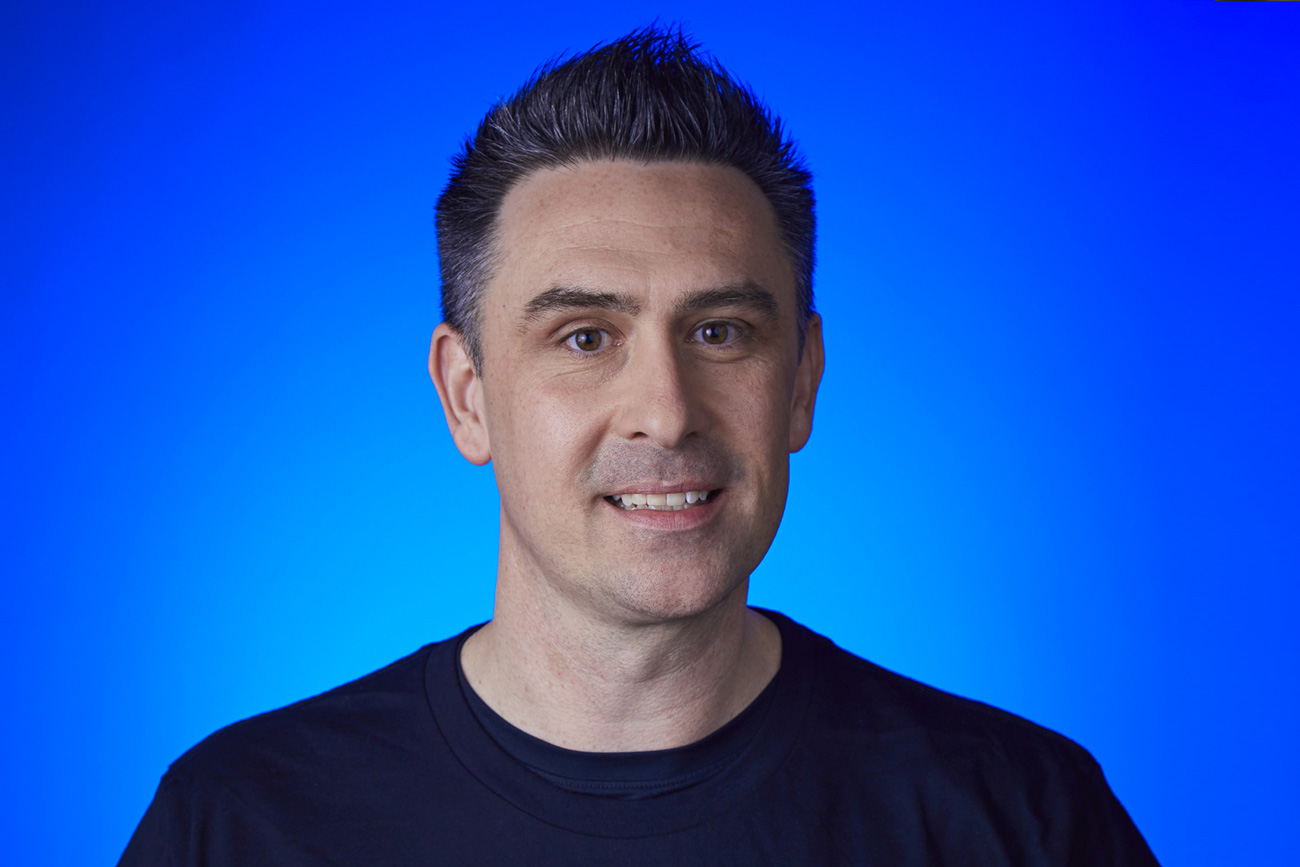 Scott Schaefer, who has spent nearly 14 years at Amazon-owned Zappos, was named CEO of the company last week. He had been serving as acting CEO since December following the resignation of Kedar Deshpande. His appointment as Zappos’ CEO came nearly two years after the late Tony Hsieh, founder of the Las Vegas firm, stepped down as CEO.

Before becoming acting CEO, Schaefer served as the VP of finance at Zappos. In his new role, he will oversee the company’s 1,400+ employees. Last year, Zappos, which operates largely separately from its parent, sold Abercrombie & Fitch’s apparel on its website, and collaborated on a shoe collection with the teen brand.

Merrell Aims to Save Footwear from Landfills with ReTread Program