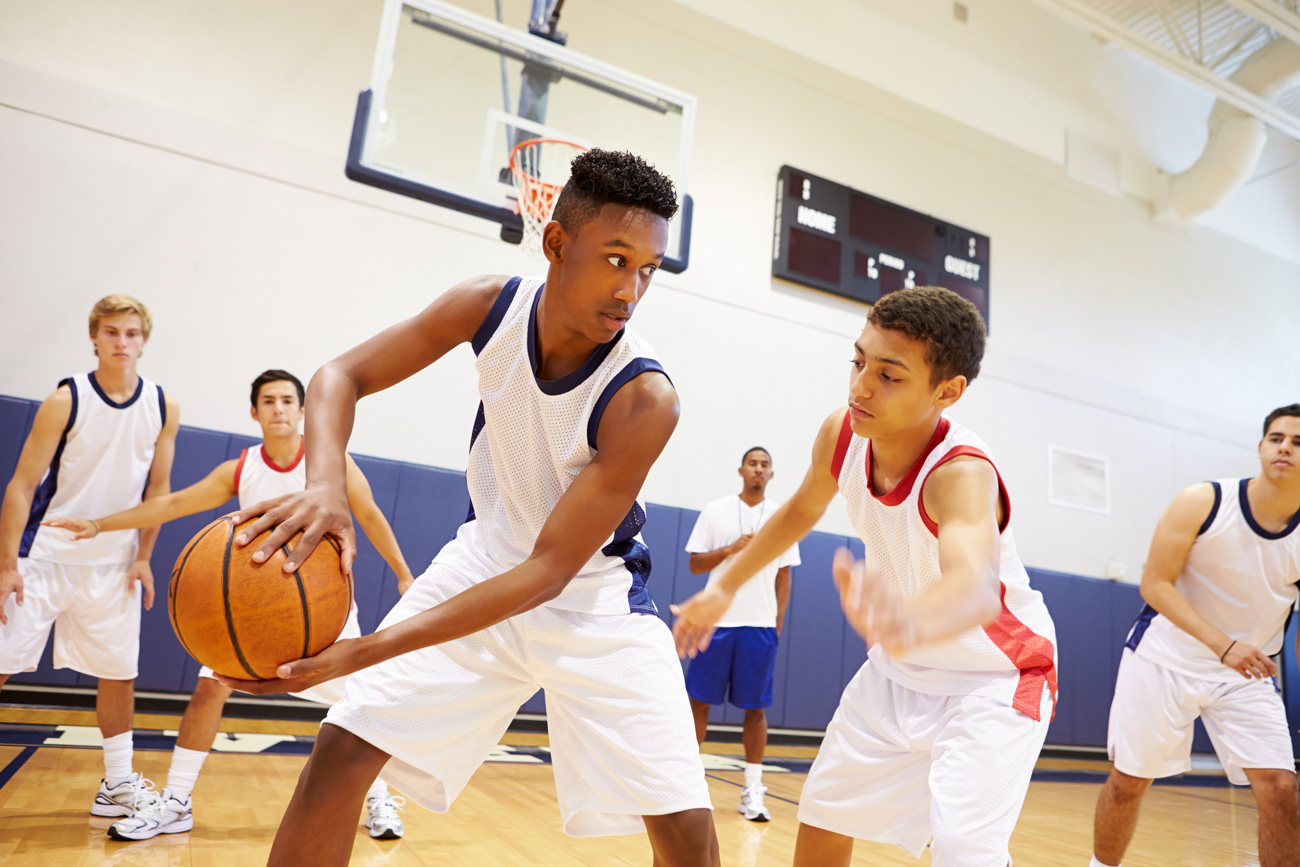 There is some optimism among youth sports organizers as fall sports seasons have taken shape, but there is real concern as cooler weather and indoor sports approach in the age of COVID-19. But at least there has been some progress in late summer and early fall.

Those are the key takeaways from an ongoing effort to gauge the impact of the COVID-19 pandemic on youth sports participation by the Sports and Fitness Industry Association (SFIA). In the second of a series of webinars called  "Youth Sports’ Recovery Revisited: A Look at the Latest Data," SFIA brought together two observers – Alex Silverman, senior reporter, Morning Consult, and Evan Brandoff, CEO and co-founder, LeagueSide – to take a look at the findings of their research over the summer to gauge sports participation trends.

(Note: The data is drawn from a survey of 482 youth sports parents by Morning Consult in early July, along with a similar survey of youth sports organizations by LeagueSide in June-July of 137 organizers.)

The optimism can be found in the responses that sports organizations were a lot more confident they will ultimately be able to survive the pandemic. In the first survey in May as the impact of the coronavirus was just being felt, fully half of sports organizations were concerned they would not survive. In the research done this summer, only 29 percent still have that concern.

The other major concern is going indoors for winter sports, which will pose an even greater challenge to youth sports organizers. “It is highly unlikely we will have sports as we know them this winter,” said Brandoff, who urged organizers to start now to get creative how they can potentially run their sports. “Maybe it won’t be the same programming as last winter, but somehow keep kids active because that is so important.”

Among the other findings:

Finally, there was research in September that indicated 29 percent of kids surveyed said they are not interested in playing sports again. This is up from 18 percent back in May. It seems they have found something else to do, with e-sports and other non-athletic pursuits leading the way.

“The trend that scares me the most is the trend of children not being interested in playing sports when restrictions are lifted,” said Brandoff. “If kids don’t play sports for a year, they never get back into it.”