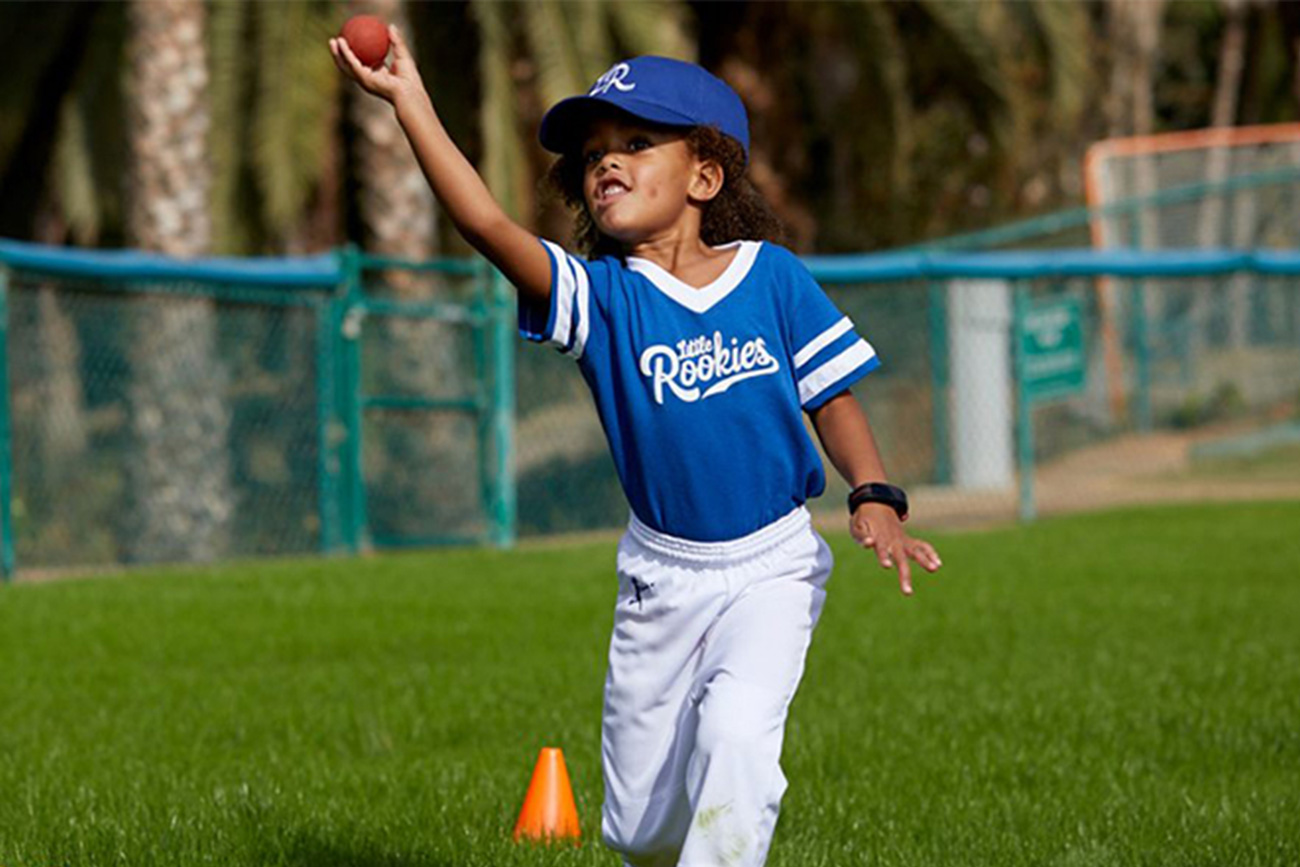 As a brand ambassador, Grieve will help impact Little Rookies Baseball, Amazing Athletes and JumpBunch franchisees through local programming, clinics and by sharing his baseball knowledge. He will also inspire young athletes by showing them that they can achieve their dreams while teaching them sportsmanship and how to become better people through playing sports.

“Growing up, sports has always had a significant impact on my life and was the foundation for the person I became through the life skills and sportsmanship that was instilled in me,” says Grieve. “I could also see how sports impacted my childhood friend Adam Geisler, CEO of Youth Athletes United. To join forces with him, give back to youth and inspire kids through my experiences in sports and baseball is very rewarding.”

Grieve was the second overall pick in the 1994 MLB draft by the Oakland A’s. With his father Tom, they became the first father-son combination to be selected in the first round. Tom was drafted in 1966, played nine MLB seasons, and is currently a broadcaster for the Texas Rangers. Ben would finish his rookie season in 1997 as an AL All-Star, AL Rookie of the Year and MLB Players Choice AL Outstanding Rookie. In 2001, Ben led the Tampa Bay Rays in games played, hits and doubles. Throughout his eight-year MLB career, he had 864 hits, 492 RBIs and 118 home runs with a career high batting average of .312.

Youth Athletes United will further leverage the partnership with Grieve via social media, digital class content, local franchise clinics and personal appearances through local franchisee activation. He will play a role in co-branding clinics and classes for Little Rookies Baseball to encourage more young players to pick up the sport. This will include an upcoming free trial class event in San Diego.