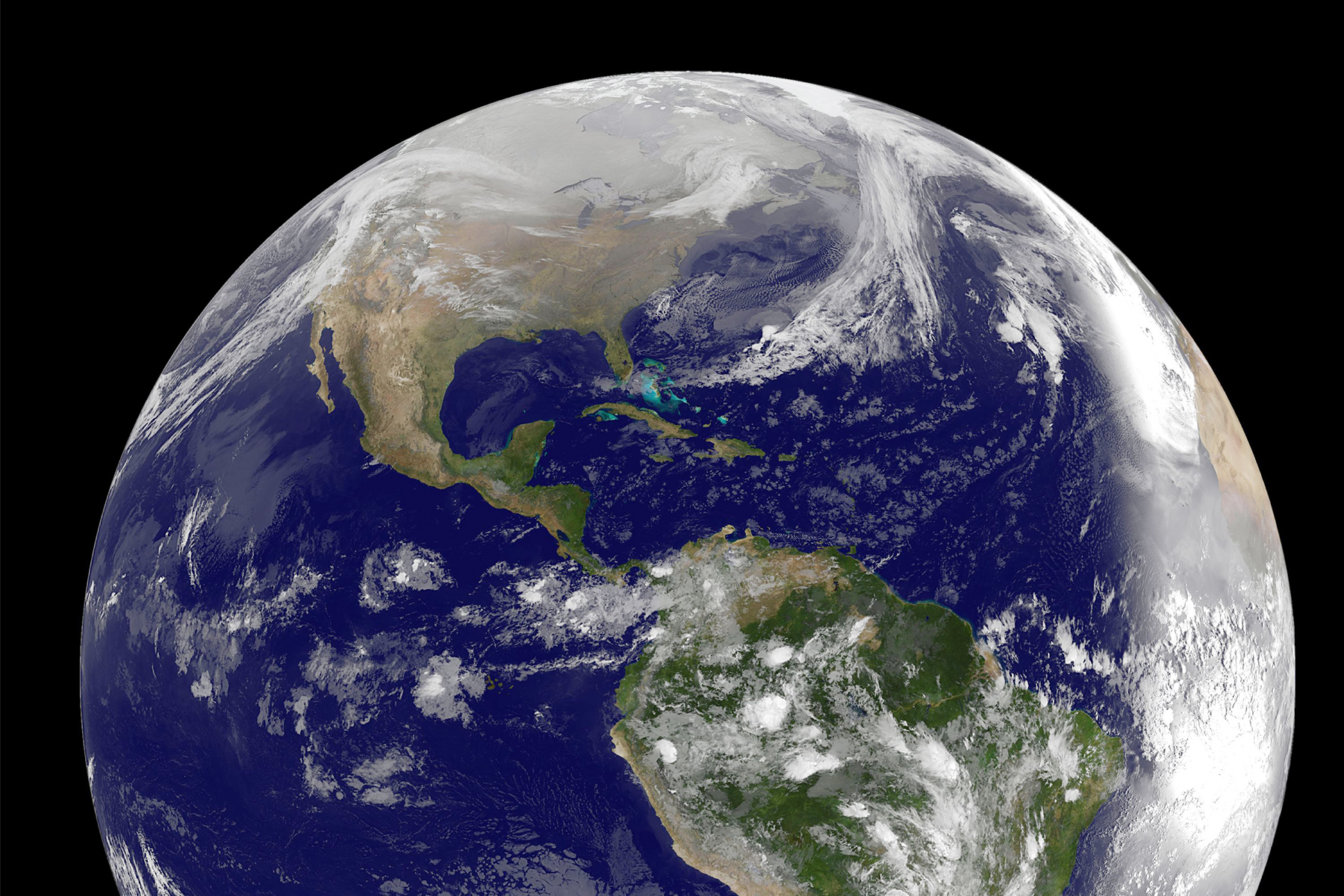 Global footwear prices are forecast to rise 8.4 percent over the next six months, ranging from a high of a 9.8 percent increase in Europe to a minimum of a 5.7 percent jump in North America, according to findings from the sixth World Footwear Business Conditions Survey conducted in April by APICCAPS, the Portuguese Footwear, Components and Leather Goods Manufacturers’ Association.

Some 97 percent of those surveyed cited rapidly increasing prices of commodities and energy as likely having a significant impact on footwear prices in their countries, and 67 percent believe the ongoing conflict in the Ukraine will have a negative impact or “very negative impact” on the footwear business in their respective market.

Among other key findings: