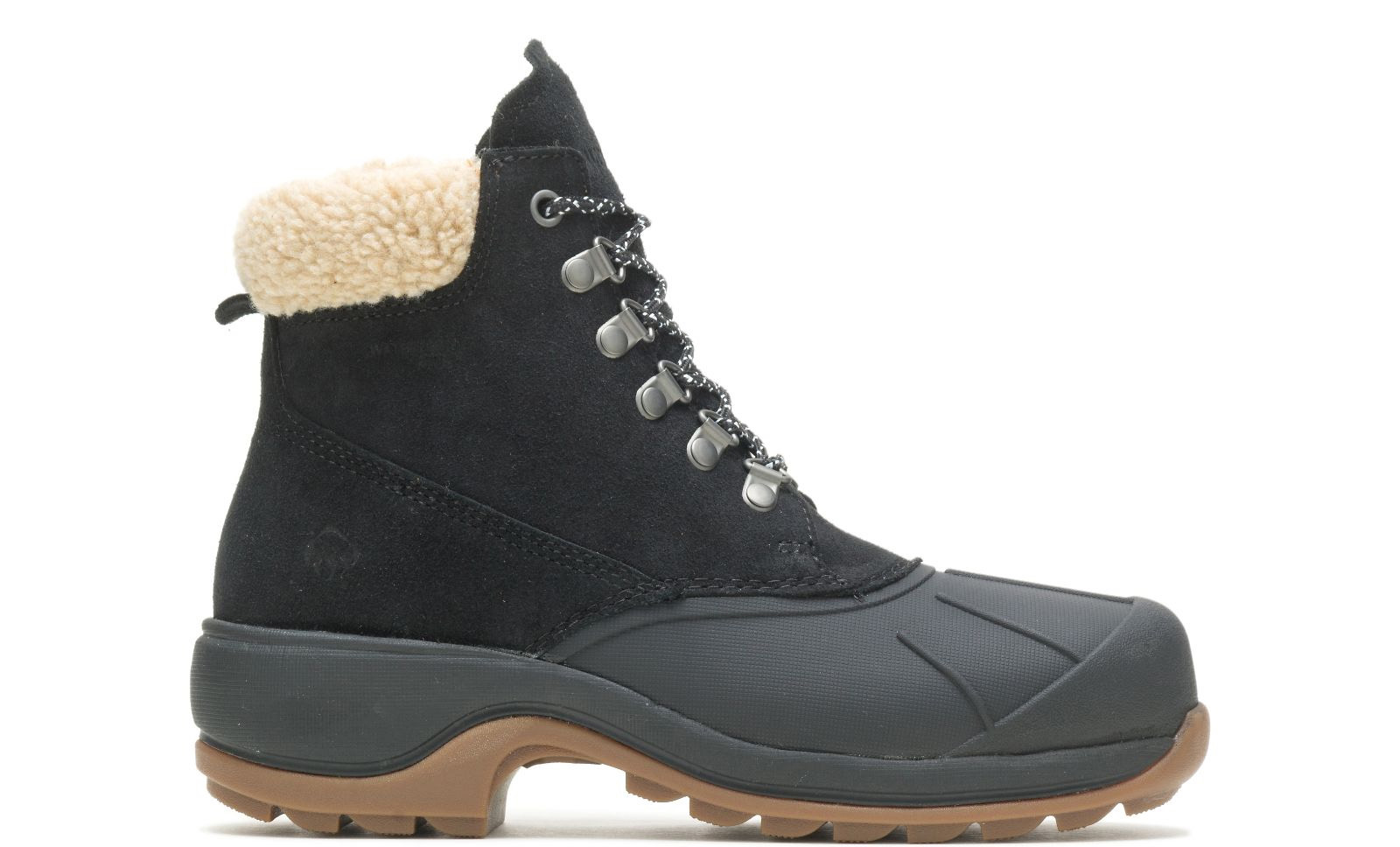 The Merrell, Saucony and Sperry parent reduced its Q4 inventory total from the prior quarter by 8.5 percent to $805 million, but the effort is forecast to weigh negatively on the company’s FY22 and Q4 adjusted diluted earnings. Wolverine says final earning results, when reported next month, will be at the low end of its prior guidance.

Full year revenues rose 11 percent or 14 percent on a constant-currency basis to $2.685 billion with the Merrell, Saucony, and Wolverine brands achieving record sales. Meanwhile, the company’s top five brands represented 73 percent of all revenues and the company’s Direct-To-Consumer penetration grew to 26 percent of revenues from 15 percent in 2019.

CEO Brendan Hoffman, speaking at the ICR Conference this week, said the company adopted a 100-day plan after being caught with “a lot” of excess inventory that involved reducing the total amount and gridlock in company warehouses.

“Agility is something this company needs to learn,” Hoffman said, later adding, “We are looking for simplicity in everything we do.”

That strategy includes trimming SKU counts as needed, reducing the current inbound flow of goods by 50 percent year-over-year, and bringing inventories to a “normal level” over the next 2 to 3 quarters and to approximately $600 million by the end of 2023.

Overall, Wolverine is aiming to evolve its digital business and no longer be wholesale segment-driven only as it continues working to grow its international business that hit 41 percent of total revenues in 2022.

Within its brand portfolio, the company is expected to put more resources behind its five largest businesses—Merrell, Saucony, Sperry, Wolverine, and Sweaty Betty—and likely look to shed more of its smaller, less profitable businesses. The Keds and Wolverine Leather segments are presently in an active sale process. Merrell is said to have its strongest ever product pipeline, according to Chris Hufnagel, president of the company’s Active group. The outdoor brand has overhauled its product marketing team.

In The News: Skinners, NPD, On, SFIA, Emerald, Lodestone, Merrell