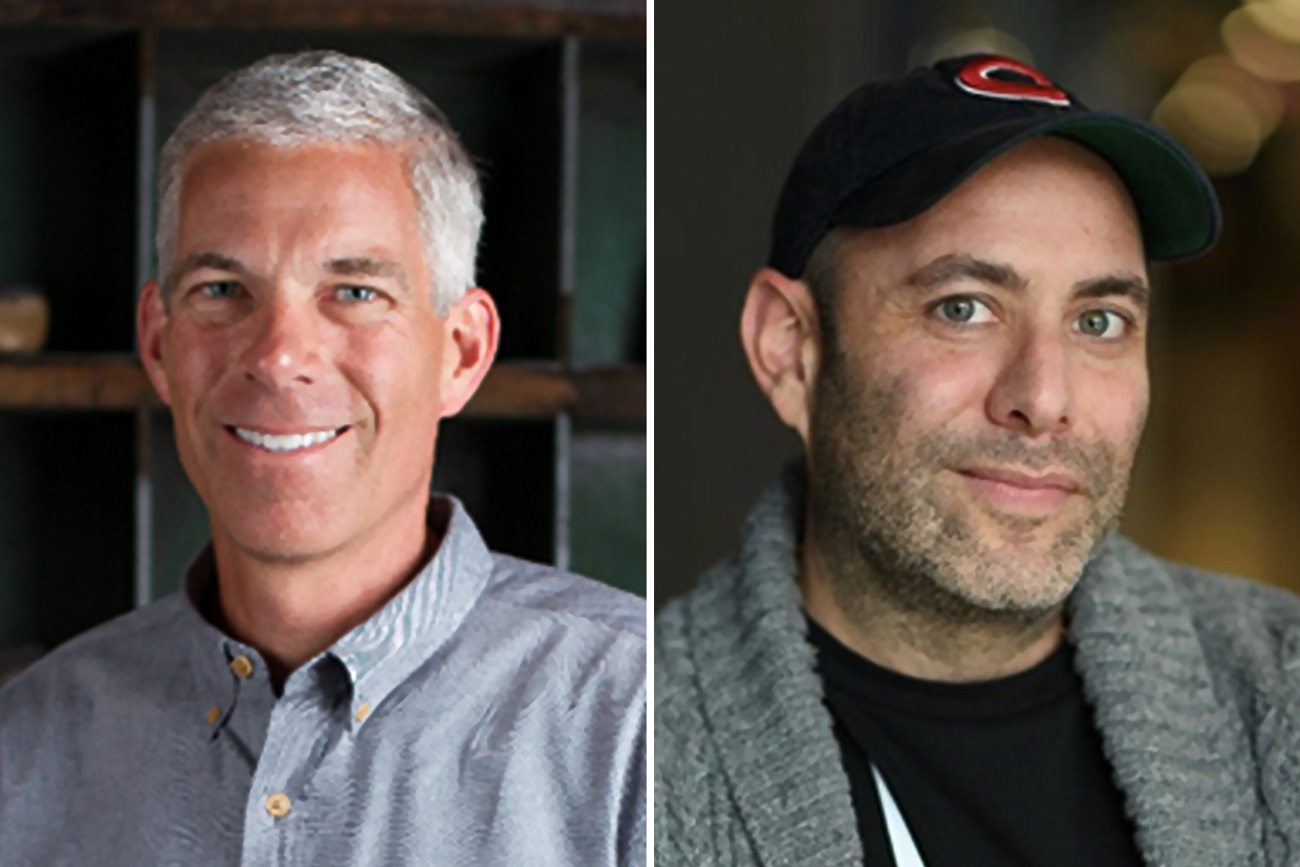 Jim Zwiers, president of Wolverine Worldwide’s International Group, has been named president of the Rockford, MI company’s Global Operations Group. Zwiers, a 23-year WWW veteran, will retain the international group position and responsibilities he has had since 2014. In his new role, Zwiers is replacing the retiring Mike Jeppesen, who spent 33 years in the footwear industry that included the last nine at Wolverine.

In a separate executive development, Wolverine has hired Matt Blonder, most recently global head of digital for Adidas-owned Reebok, as its new president of Global eCommerce. The Merrell, Saucony and Sperry brand parent is aiming to reach $500 million in global ecommerce sales in 2021.