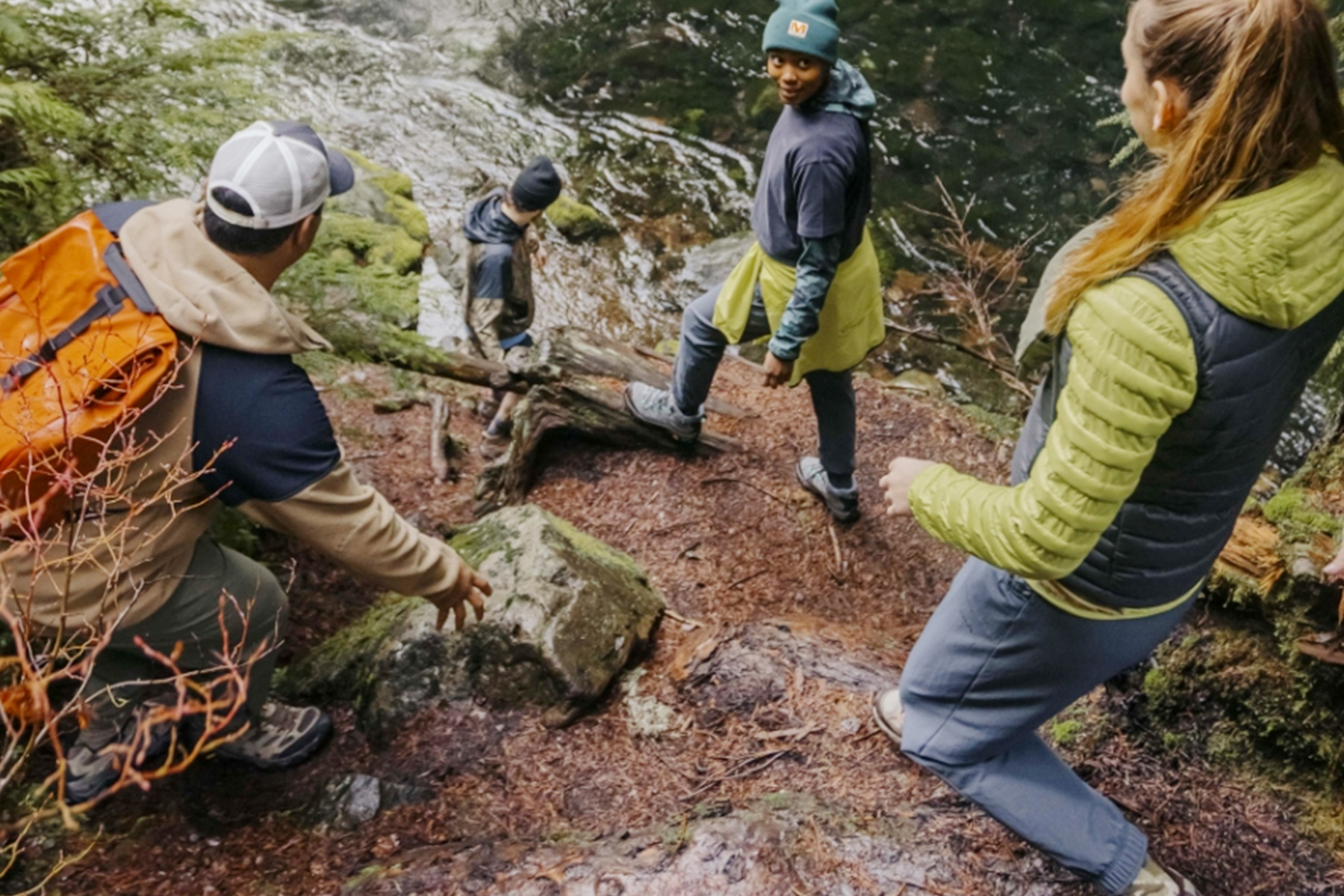 Despite persistent supply chain challenges and macro headwinds, Wolverine Worldwide exceeded revenue and earnings per share guidance in the first quarter. Total revenues increased 20 percent to $614.8 million from $510.7 million with four of the company’s five leading brands posting revenue gains for the period ended March 31. Direct-To-Consumer sales increased 24 percent and e-commerce sales, while not meeting an internal forecast, rose 35 percent. International sales increased 35 percent, but only 10 percent when excluding the Wolverine-owned Sweaty Betty business. The company reported a recovery in its top global markets and said results from its joint venture in China were strong.

Wolverine Worldwide is maintaining its full-year outlook that calls for total FY22 revenues of $2.775 to $2.85 billion, a 15-18 percent year-over-year increase that will see Direct-To-Consumer represent approximately 30 percent of the global topline and the international segment another 35 percent. Wolverine’s top three brands in Saucony, Merrell and Sweaty Betty will account for two-thirds of total annual revenues. New products arriving in the second and third quarters will be catalysts for topline expansion. Merrell, which suffered a 1.5 percent decline in first quarter sales to $147.9 million, is expected to generate high-teens growth in the second quarter and for the full year. Saucony’s 3.7 percent topline increase to $106.4 million in the period “slightly exceeded expectations” despite delayed new product introductions. The brand is forecast to achieve double-digit sales growth in the second quarter and hi-teens for the full year. Sperry’s first quarter sales rose 18.7 percent to $67.4 million on improving trends in the boat shoe category and is expected to report low-teen sales growth for the FY. Wolverine brand sales, up 12 percent to $58.8 million, are forecast to grow in the mid-teens this year. And Sweaty Betty, which is contemplating a return to U.S. retail after an exit during the pandemic, generated 3 percent sales growth to the equivalent of $53.6 million as it opened four additional stores in the U.K.