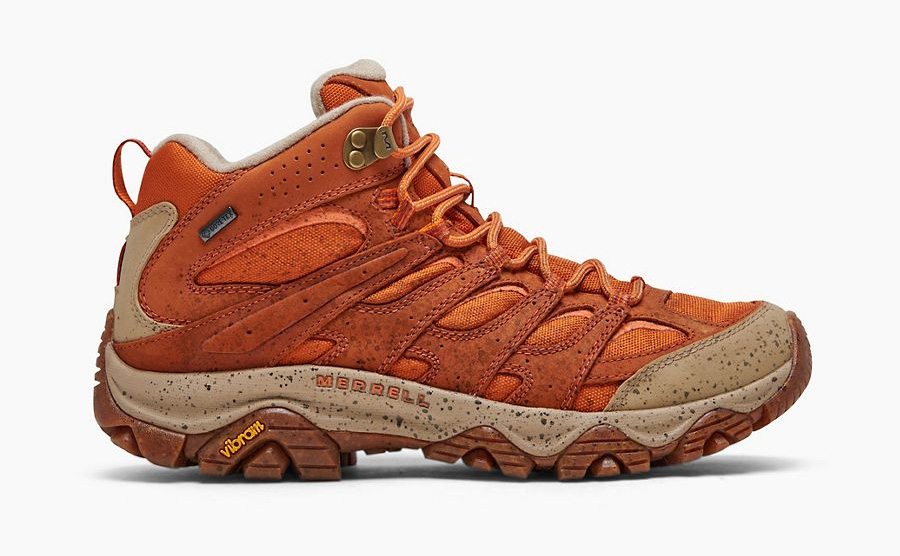 The parent of Merrell, Saucony, and 10 other brands, wants to establish $150 million worth of initiatives through a new office of profit improvement with an objective of recognizing at least $65 million worth of savings. Wolverine’s operations group has hired Alix Partners to assist it with a raw material procurement cost savings project that will streamline the group’s factory and supply base, negotiate for better costs, and deliver more on-time deliveries of its products next year.

Additionally, Wolverine has established a new brand structure for its portfolio. The Active group, reporting to Chris Hufnagel, consists of Merrell, Saucony, Sweaty Betty and Chaco. This division realized a 13.0 percent increase in third quarter revenues to $398.2 million. A new Lifestyle group, which had a 6.9 percent sales drop in third quarter to $$117.7 million, consists of Sperry, Keds, and Hush Puppies. The group is being led by Katherine Cousins. Work, encompassing the Wolverine, Caterpillar, Hytest, Bates, and Harley Davidson brands, generated a 11.2 percent third quarter sales gain to $157.8 million. Tom Kennedy will lead the Work segment.

In the third quarter, Wolverine suffered a 10 percent decline in adjusted operating profit to $62 million, mainly due to higher promotional sales in the Direct-To-Consumer channel, wholesale segment discount due to late product deliveries, and currency headwinds. Reported revenues rose 8.6 percent to $691.4 million, bolstered by a 34 percent increase for Merrell to $198.6 million. Saucony sales, which were essentially flat at $129.7 million, are forecast to increase by more than 20 percent in the fourth quarter. Elsewhere, Keds’ sales rose 36 percent on strong growth outside the U.S., and Sperry revenues slipped 12.4 percent to $70.0 million in diminished demand for boat shoes.