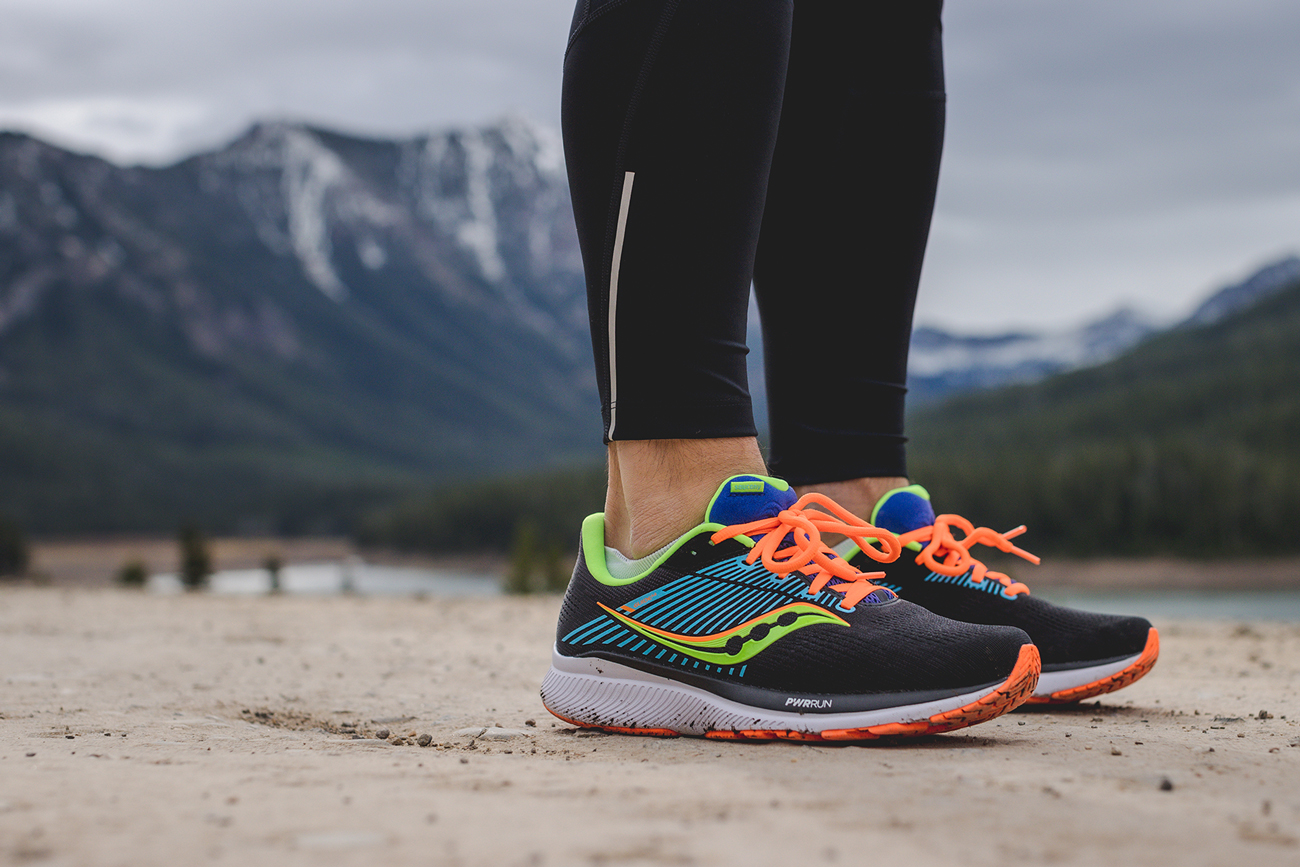 Thanks to projected growth of 22-26 percent, Wolverine Worldwide is forecasting FY21 total revenues to range between $2.19 and $2.25 billon. The high-end of that range would be on par with FY19 levels if the high-end is met.

The parent of a dozen footwear brands is banking on its two largest, Saucony and Merrell, and an ongoing expansion of digital sales to $500 million for the year, to lead the way. Approximately one-third of WWW’s FY20 total revenues of $1.79 billion were generated by the company’s own Direct-To-Consumer business and DTC channels controlled by third-party international distributors as all ecommerce sales increased 50 percent for the year. The percentage of annual sales generated by the two segments is forecast to nearly reach 40 percent of total company revenues this year.

“We are investing in digital leadership, shifting the majority of our marketing investments to digital, developing enhanced content and optimizing our digital user experiences to increase conversion, including the launch of mobile apps for our brands beginning with Merrell later this spring,” commented Brendan Hoffman, president of Wolverine Worldwide.

Celebrating its 40th anniversary in 2021, Merrell will market the brand through a ‘Future 40’ campaign and a roster of significant product introductions. These include the new, lighter, faster and more athletically-styled Moab Speed and Moab Light in the first quarter and the Jungle Moc Explore in the third quarter. Two third quarter introductions—Moab Speed Thermo and Thermo Rogue 3—will bring the feel of light sneakers to winter hikers. The brand’s first quarter sales growth is currently pegged at 20 percent with “even stronger growth in the second quarter and beyond.”

At Saucony, meanwhile, first quarter revenues are forecast to jump approximately 50 percent followed by continued sales momentum for the remainder of 2021 as the brand launches new products across many of its franchises—the Kinvara, Guide, Peregrine and Ride—in the year’s first half. Saucony’s Endorphin Collection fueled double-digit sales growth in the road running category in the fourth quarter.

“Coming, as I do, from a fashion background, I’m particularly excited about the global expansion opportunity for Saucony Originals, and its validations in high-end Italian fashion boutiques,” added  Hoffman.

Elsewhere, Sperry, predicted to “return to growth” in the first quarter and achieve a double-digit increase for the year, thanks to a stronger product pipeline and a focus on digital and DTC ecommerce, will introduce the Float, an affordable, injected version of the boat shoe later this month. Senior management sees the style as one of Sperry’s biggest product launches in years.

Foot Locker Should Benefit from Easy Comparison in Q1