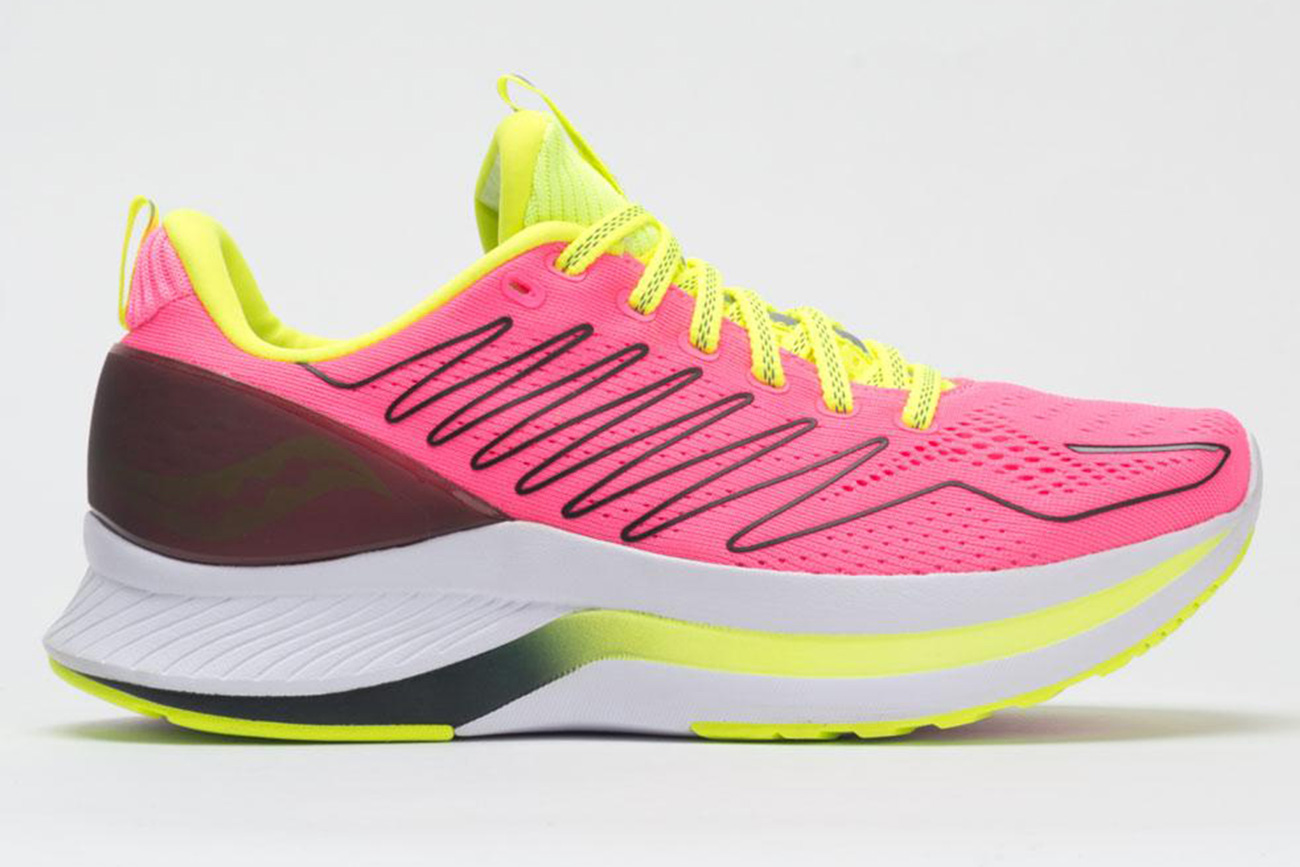 Saucony is projected to be the fastest-growing brand, in terms of percentage revenue increase, among Wolverine’s dozen footwear labels in 2021. The prediction from Wolverine Worldwide senior management is based on two factors — expansion of Saucony’s fashion-forward Originals heritage running line to additional international markets and the brand’s line-up of new performance running shoes, including the Endorphin, and other model updates in the H1/2021.

In FY19, Saucony’s annual revenues declined mid-single digits. But in the recently completed third quarter, brand sales surged in the low-teens, fueled by strong ecommerce sales. Currently, there is a planned timing shift in key franchise style launches for Saucony to Q1/21 from Q4/20.