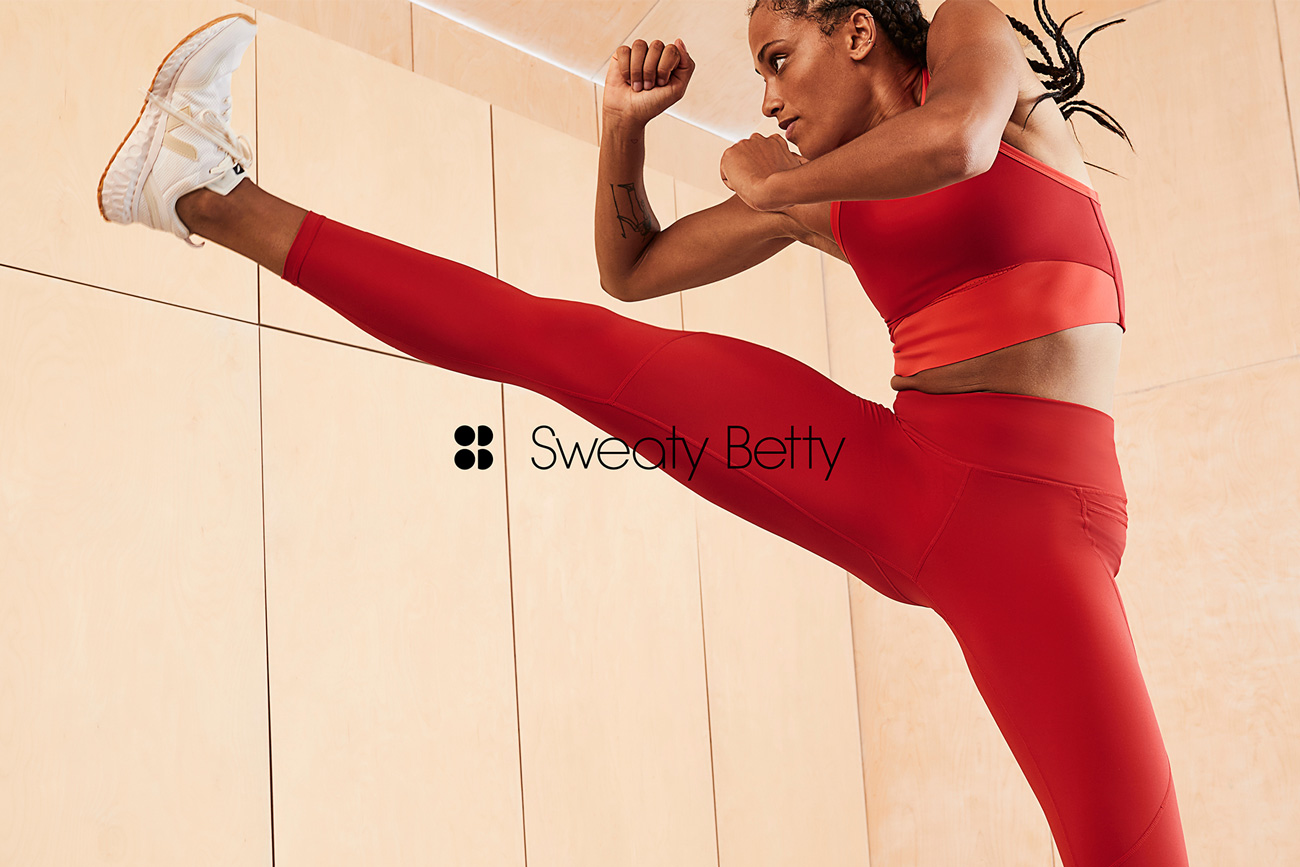 More than 80 percent of Sweaty Betty’s sales of products ranging from swimwear to outerwear are generated through Direct-To-Consumer channels.