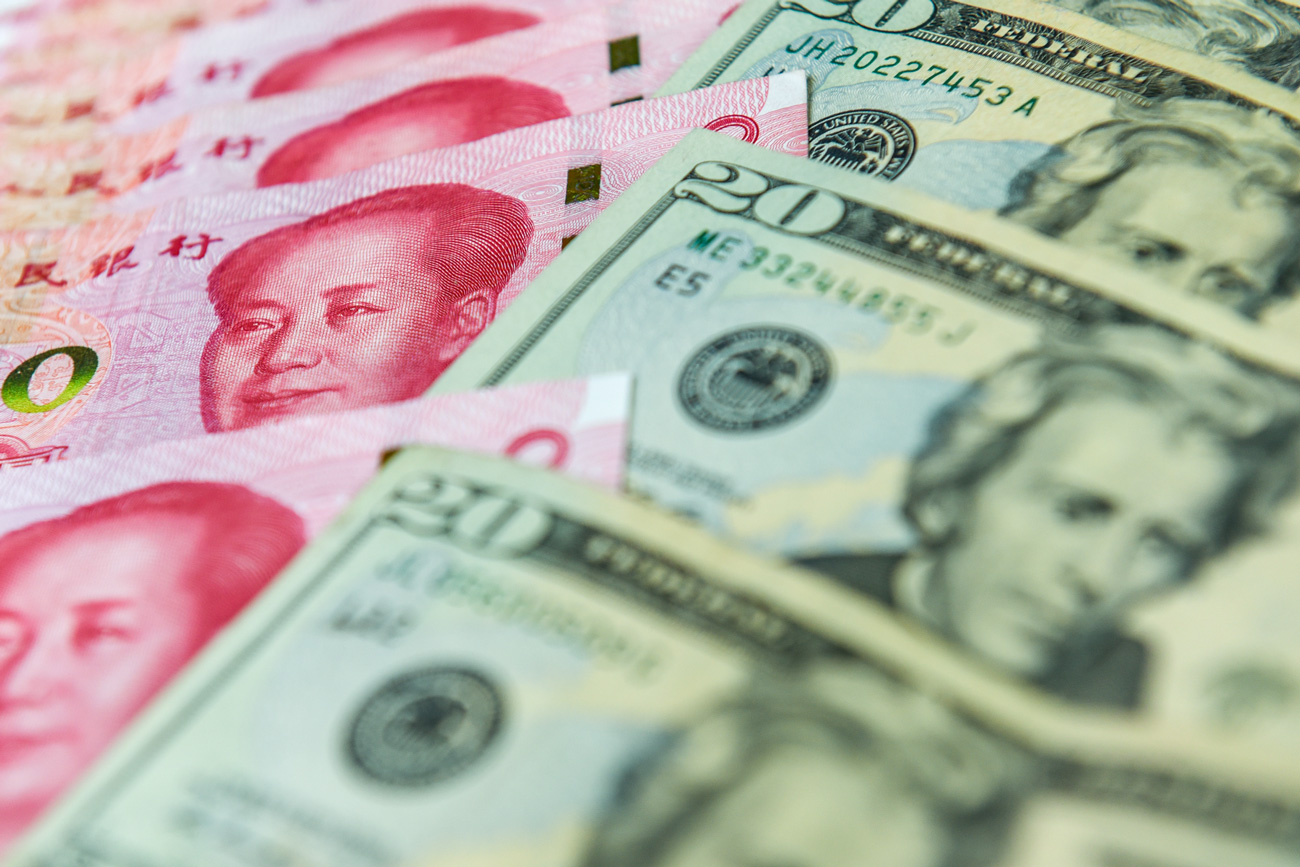 The Footwear Distributors and Retailers of America (FDRA) reached out to the Biden Administration on U.S.-China trade earlier this week, hours after the Office of the U.S. Trade Representative issued an update on the administration’s priorities for re-aligning the U.S. trade relationship with the People’s Republic of China.

While the White House has four priorities, the FDRA’s is two-fold—remove existing tariffs on footwear and oppose any new shoe tariffs.

The Biden Administration wants China to adhere to its commitments under the Phase One Agreement between the two nations and will also focus on other issues not covered under it. Namely, the U.S. wants action on China’s state-centered and non-market trade practices, particularly those that distort competition through the propping up of state-owned enterprises, limiting market access and using other coercive and predatory practices in trade and technology.

Additionally, the U.S. intends to restart the targeted tariff exclusions process that raise costs on merchandise and goods sold in the U.S. and continue consulting and coordinating with allied nations to collectively set trade and technology rules for the 21st century and strengthen the global market for U.S. workers and businesses.

The FDRA, through President and CEO Matt Priest, told the administration that the removal of tariffs and avoiding new ones is critical to the footwear industry that is currently facing significant inflationary pressures, ocean shipping costs and transit delays.

“Removing all footwear tariffs would help alleviate some of this cost pressure hitting working Americans disproportionately,” Priest wrote, adding, “The Biden Administration should grant exclusions on tariffs applied to products unrelated to China’s industrialized China 2025 policy. Footwear is not a focus of the China 2025 policy; therefore, footwear should be a focus of any U.S. trade enforcement measures.”