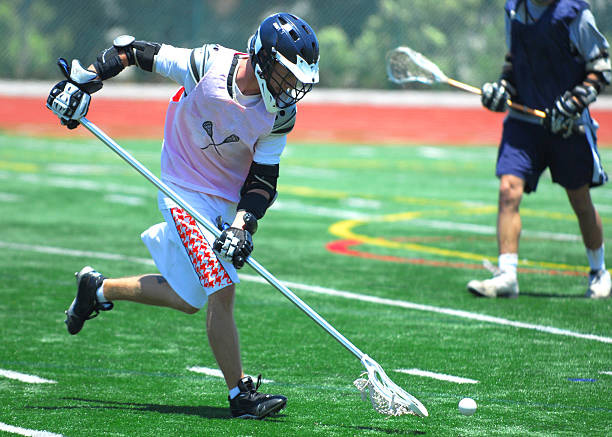 Joining much of the rest of the country – and showing the continued growth of lacrosse as a major youth sport – the Wisconsin Interscholastic Athletic Association Board of Control recently approved the addition of lacrosse as a sanctioned sport and three fast-tracked conference realignment requests.

After receiving a presentation from the committee assigned to evaluate the feasibility of adding boys’ and girls’ lacrosse to sports sponsored by the WIAA, the Board unanimously passed the proposal that targets the Spring of the 2023-24 school year for the inaugural season with a Tournament Series. Additional details, including season regulations and tournament procedure, will be communicated when they become available.

Interestingly, this is the first time an entirely new sport has been introduced for both genders since the addition of boys’ and girls’ soccer in 1982-83. Since that time, hockey and wrestling expanded to girls’ sponsorship in 2002 and 2022, respectively, and boys’ volleyball was reinstated in 2000, but those sports were already sanctioned for the other gender.