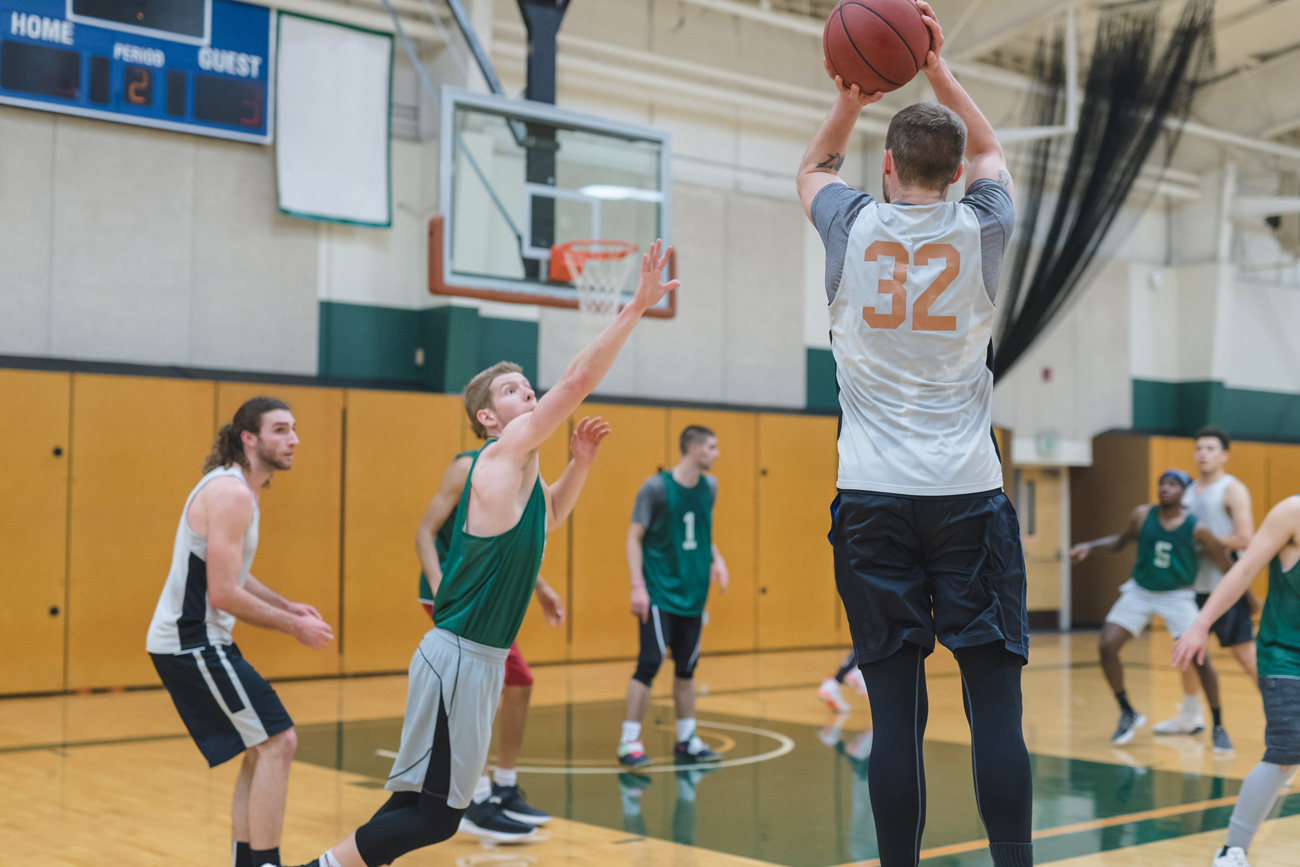 With America’s youth sports focus now firmly on indoor sports as the weather cools throughout the country, the team sports business faces increased challenges to get athletes safely back on the court. The fall sports season, played mostly outdoors, had its share of successes to go along with numerous failures, but those challenges will be multiplied as a pandemic-ravaged business heads indoors.

To address this issue, SFIA convened a virtual roundtable of experts on the front lines of youth sports in America for their input into what will happen as sports head indoors. The panelists included Dr. Karissa Niehoff, executive director of NFHS; Omar Mitchell, VP-sustainable infrastructure at the NHL; and Jamie Davis, CEO/president, USA Volleyball.

Dr. Niehoff perhaps spoke for the industry with her cautious optimism that a winter sports season will be able to take place, although she admitted there were more questions than answers at this point. A low number of COVID-related incidents in the fall season provided reason for that optimism.

After getting through the fall season with low incidences and headed into winter, it is encouraging,” she added, but because no one has the research ahead of time, everyone is getting the story as it happens and reacting appropriately.

Speaking specifically about the sport of basketball, Dr. Niehoff called it a “real mosaic across America” when it comes to who is playing or not. As of mid-November 24 of 51 NFHS state associations are intending to start their basketball seasons on time, 18 have indicated they will modify their schedules and nine are still to be determined at this point.

“A good chunk of our state associations are really trying to move ahead on basketball,” she said.

The pandemic hit in the heart of the 2020 volleyball season and USA Volleyball put a halt to all events, Davis reported, quickly putting together a task force to try to come up with a plan on how to play.

The result: “We realized that one size did not fit all when it comes to COVID impact,” pointing out that at the time the Northeast was the hot spot while the impact was low in other parts of the country, yet universal shutdowns were put in place. “We wanted to come up with a plan that did not bring the entire country down to the lowest common denominator,” he said.

Davis reported that as USA Volleyball’s new membership season started September 1, its membership was down only seven percent year to year.

The impact was similar for youth hockey, as most rinks closed down in March through May as governing bodies struggled to put out guidelines on returning to the rink. The result of this “fluid environment” is a focus on finding ways to mitigate viral transmission through HVAC upgrades and mechanical system upgrades.

But, all agreed, all of the mechanical improvements and guidelines will mean nothing if players, parents and fans don’t adhere to them. That will be vital to a successful winter season.

“The key point is ensuring that the rules and regulations that are in place in our local community rinks — and there has been a lot of best practice sharing – are adhered to,” Mitchell said. “We realize we are better when we work together rather than trying to develop our own guidelines. Now it is important to enforce those guidelines.”

“When you break it down, because these facilities are community rinks and are adapting best practices, it is not the facility that is the risk of spreading COVID,” he said. “It is the people coming into the rinks that are more geared towards transmission.”

“The challenges lie in community decisions and decisions as individuals,” Dr. Niehoff agreed. “If the community takes all of this seriously, we have to all realize we all play a role on this team and have a responsibility to getting the sports back.”

“The biggest challenge is making sure people adhere to the return to play guidelines we have developed,” echoed Davis. USA Volleyball has instituted protocols such as requiring all referees to use hand whistles, players don’t huddle after every point, there is no switching sides between sets, water stations have been removed, balls are sanitized between sets and courts between matches and everyone wears masks unless they are actually on the court.

“We have these procedures, but if people don’t adhere to them it will not mitigate the problem,” Davis pointed out.

‍Even as the guidelines are put in place the question of who pays for it all is paramount. The panel was asked whether there are enough resources for youth leagues and facilities to put these protocols in place?

“Some rinks will not be able to pay for all of the necessary enhancements,” admitted the NHL’s Mitchell. He put the emphasis on how youth sports, hockey in particular, use the resources they have to educate people to comply with the protocols that have been put in place.

“Some of these big-ticket items for mitigation cost a lot of money,” he pointed out. “We have to go back and make sure the protocols that are in place are adhered to.”

Davis pointed out that USA Volleyball sees a major issue in the cost of this mitigation and, in fact, has already budgeted an additional $450,000 for COVID-related costs for its five championship events.

Dr. Niehoff expanded the challenge to what she calls the cost of human resources.

“Human resources are also an issue. We are hearing from our high schools about what happens when you don’t have teachers in your schools, coaches on the courts, bus drivers to get to the games,” she said. “We are hearing that there are official shortages already, so what happens when sports are being played at the same time. We have to pay attention as to whether all of the folks who make our programs are even available.”

A Hint Of Optimism

‍The situation remains fluid, of course, but Davis pointed out that data is being reported from some of the large-scale youth sports events that were taking place around the country. And Dr. Niehoff said that 45 state associations that played sports this fall with millions and millions of exposures reported very low numbers of COVID events.

“The data is encouraging that some large-scale events are taking place,” Davis said, stressing that “it comes down to people. If people will actually take on board the guidelines and recommendations, that’s how we are going to be able to do this.”

“There are good proof of concept indoor facilities that are working,” added Mitchell.

And Dr. Niehoff realizes that COVID events will happen and have to be dealt with immediately. But as everyone learns more about the virus, steps can be taken to allow youth sports to continue this winter.

“There will be instances that happen, but there needs to be more education on what is working and the adaption of best practices is what will make our future happen,” she said.

BSN Sports and Under Armour Partnering With The Scout Hub