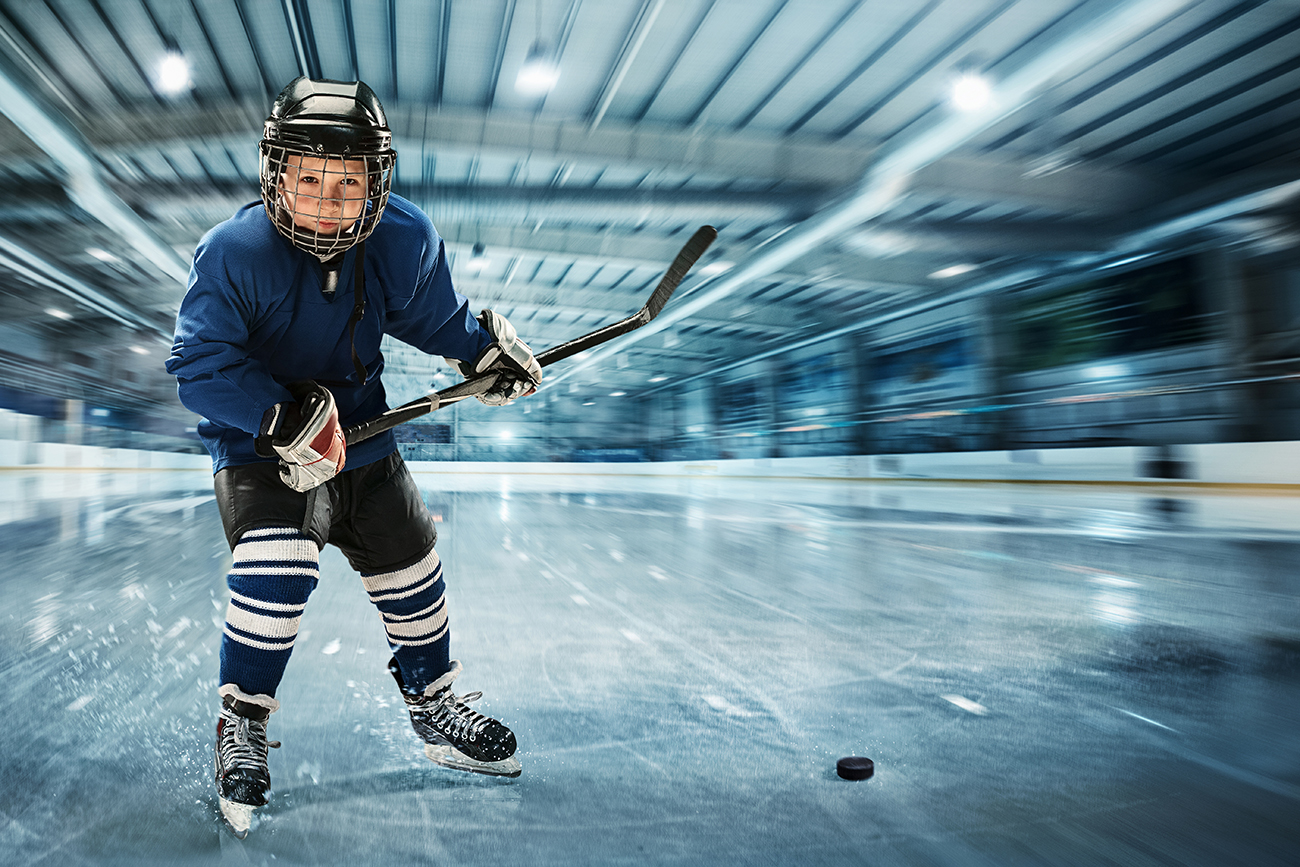 There are mixed feelings among experts as the indoor team sports season takes shape.

There are mixed feelings among experts as the indoor team sports season takes shape.

As the winter sports season in America continues to take shape in various forms across America – and as professional leagues get back to their seasons with decidedly mixed results – debate remains on exactly what should be done in youth and high school sports and, most importantly to the team sports business, whether games should be played at all in the midst of an ongoing COVID-19 pandemic.

Two recent opinions have only helped to muddy the waters of the debate. On the positive side of the equation, the executive director of the National Federation of State High School Associations (NFHS) says she fully expects high school sports to be played in every state in America this year. On the other side, a recent national poll found that more than half of respondents feel indoor sports should not be played during a pandemic.

NFHS Is Optimistic About 2021

First, in her end-of-the-year message to NFHS members, NFHS’ Dr. Karissa Niehoff says that while the pause button is still in place in some areas of the country, school and state association leaders are going to “extraordinary lengths” – where state government, education and health guidelines allow – to provide opportunities for students to participate in high school sports.

“We understand and support that health concerns related to COVID-19 must come first, but every opportunity possible for high school students to engage in sports and performing arts should remain on the table,” she says. “State associations are working with leaders on a safe return date, so very soon we believe high school sports and activities will be happening across all 50 states.”

Dr. Niehoff detailed a number of positive steps that states were able to accomplish so far this school year in the midst of the ongoing COVID-19 pandemic:

“State associations are working with leaders on a safe return date, so very soon we believe high school sports and activities will be happening across all 50 states.” — Dr. Karissa Niehoff, NFHS

“Since the national shutdown in mid-March, leaders of the 51 state high school associations that are members of the NFHS have worked tirelessly with government, education and health leaders in their respective states to orchestrate a safe return of sports and other activities,” she adds.

Meanwhile, as those schools in most states play winter sports indoors and professional leagues are proceeding with their own regular seasons, an NPR/PBS NewsHour/Marist Poll with the Center for Sports Communication at Marist College found that 56 percent of American sports fans believe people should not be participating in indoor team sports such as basketball.

Among the findings from the poll:

The issue of whether indoor youth sports should be proceeding in the midst of the pandemic was also addressed recently in an SFIA-sponsored virtual roundtable of experts on the front lines of youth sports in America. The panel, which consisted of NFHS’ Dr. Niehoff; Omar Mitchell, VP-sustainable infrastructure at the NHL; and Jamie Davis, CEO/president, USA Volleyball, agreed that while the fall sports season, played mostly outdoors, had some successes to go along with its share of failures, those challenges have been multiplied as pandemic-ravaged sports heads indoors.

Dr. Niehoff admitted at the time that there were more questions than answers at this point. A low number of COVID-related incidents in the fall season provided reason for that optimism. But because no one has the research ahead of time, everyone is getting the story as it happens and reacting to it.

The pandemic hit in the heart of the 2020 volleyball season and USA Volleyball put a halt to all events, Davis reported, quickly putting together a task force to try to come up with a plan on how to return to play.

The result: “We realized that one size did not fit all when it comes to COVID impact.” Davis reported that as USA Volleyball’s new membership season started September 1, its membership was down only seven percent year to year.

“The data is encouraging that some large-scale events are taking place. It comes down to people. If people will actually take on board the guidelines, that’s how we are going to be able to do this.” — Jamie Davis, USA Volleyball

The impact was similar for youth hockey, as most rinks closed down in March through May as governing bodies struggled to put out guidelines on returning to the rink. The result of this “fluid environment” was a focus on finding ways to mitigate viral transmission through HVAC and mechanical system upgrades.

But all of the mechanical improvements and guidelines will mean nothing if players, parents and fans don’t adhere to them. That is vital to a successful winter season.

“The key point is ensuring that the rules and regulations that are in place in our local community rinks – and there has been a lot of best practice sharing – are adhered to,” Mitchell said. “We realize we are better when we work together rather than trying to develop our own guidelines. Now it is important to enforce those guidelines.

“When you break it down, because these facilities are community rinks and are adapting best practices, it is not the facility that is the risk of spreading COVID,” he added. “It is the people coming into the rinks that are more geared towards transmission.”

“The biggest challenge is making sure people adhere to the return to play guidelines we have developed,” echoed Davis. USA Volleyball has instituted protocols such as requiring all referees to use hand whistles, players don’t huddle after every point, there is no switching sides between sets, water stations have been removed, balls are sanitized between sets and courts between matches and everyone wears masks unless they are actually on the court.

“We have these procedures, but if people don’t adhere to them it will not mitigate the problem,” Davis pointed out.

The situation remains fluid as the seasons take shape, of course.

“The data is encouraging that some large-scale events are taking place,” Davis said, stressing that “it comes down to people. If people will actually take on board the guidelines and recommendations, that’s how we are going to be able to do this.”