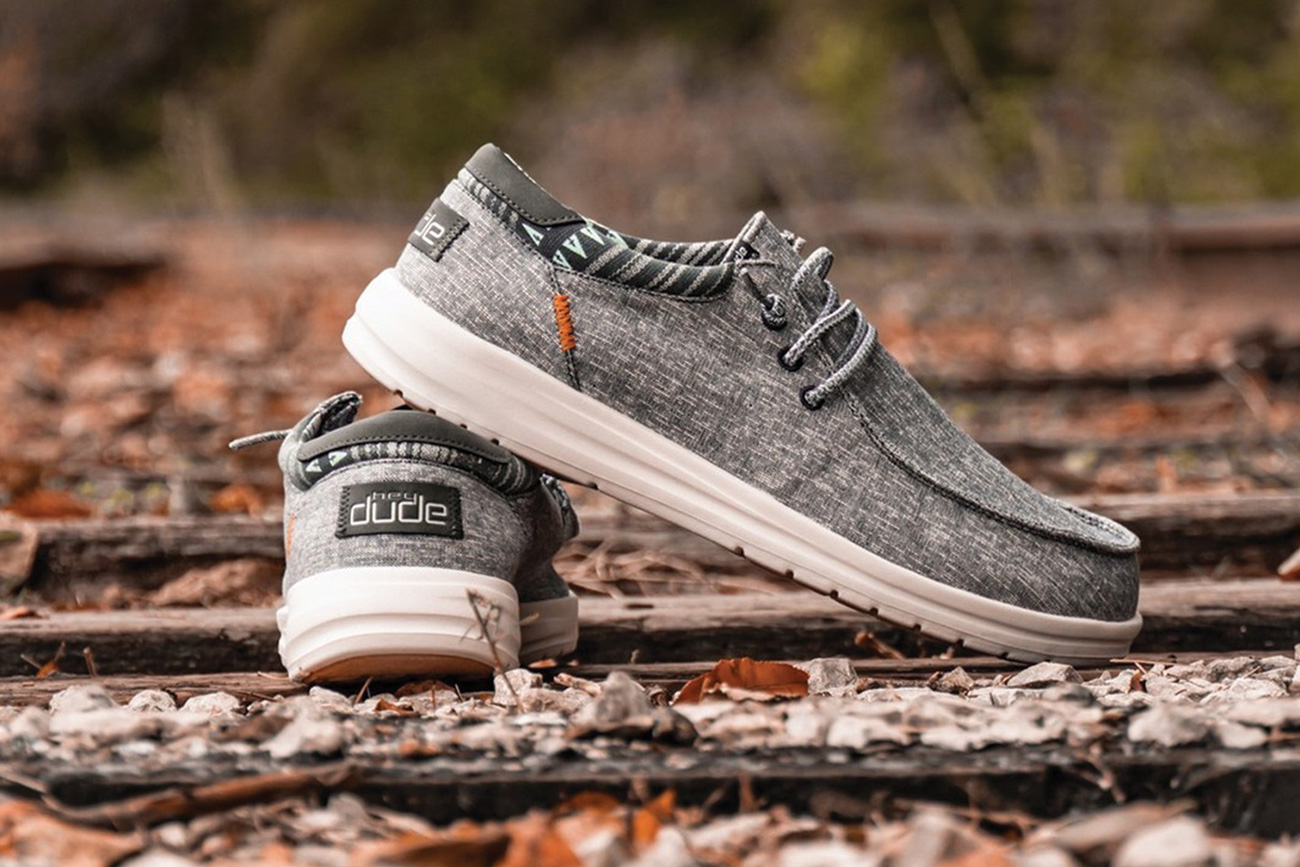 Aiming to be a more ubiquitous player in the $125-billion, global casual footwear market, Crocs is acquiring privately-owned HEYDUDE for $2.5 billion in a cash and stock deal. The transaction, announced days before Christmas, is expected to close in Q1 and bring $700-750 million in additional revenues to CROX topline in FY22. Initial Wall Street reaction to the pending deal was less than rosy as CROX shares fell 11.6 percent on Dec. 23. Within days, however, several investment houses were positive on the company and the pending acquisition. B. Riley and Monness Crespi Hart each reiterated their “Buy” positions on CROX shares.

"The acquisition looks like a very good fit as the financial algorithm is accretive to Crocs, the brand is aligned with global trends and the purchase multiple compares very favorably to other high growth footwear companies such as Allbirds and On," wrote Monness Crespi Hart analyst Jim Chartier.

HEYDUDE, founded in Italy in 2008, will operate as a standalone division of Crocs with its Founder Alessandro Rosano continuing as the brand’s strategic advisor and Creative Director. He will work with industry veteran Rick Blackshaw, a former president of the Sperry brand and past VP/GM of Converse’s Chuck Taylor division, who will serve as HEYDUDE’s EVP and Brand President.

Crocs’ senior executives see multiple advantages from the acquisition. Most notably, the Crocs-HEYDUDE marriage will create a global, scaled leader in branded casual footwear that would trail only Skechers in pro forma 2022 revenues and leapfrog ahead of rivals Deckers, Wolverine Worldwide and Steve Madden. HEYDUDE, whose U.S. wholesale clients include Shoe Show, Scheels, Genesco-owned Journeys and Hibbett Sports, is projected to hit $570 million in FY21 revenues from more than 10 million pairs shipped globally. An estimated 43 percent of the brand’s current sales are generated through digital channels. Crocs wants HEYDUDE to become a $1 billion brand by FY24 to help it reach a corporate revenue target of $5 billion by 2026 and will likely lean on international markets (where HEYDUDE’s current penetration is less than 5 percent of revenues) to make that happen.

HEYDUDE’s product advantages, according to Crocs, include its “innovative loafer concept” that offers its customers a versatile, all-season silhouette, its Italian DNA-infused design, and its flexible, lightweight molded outsole. But citing management research, Crocs says its namesake label has 92 percent brand awareness versus less than 20 percent for HEYDUDE.