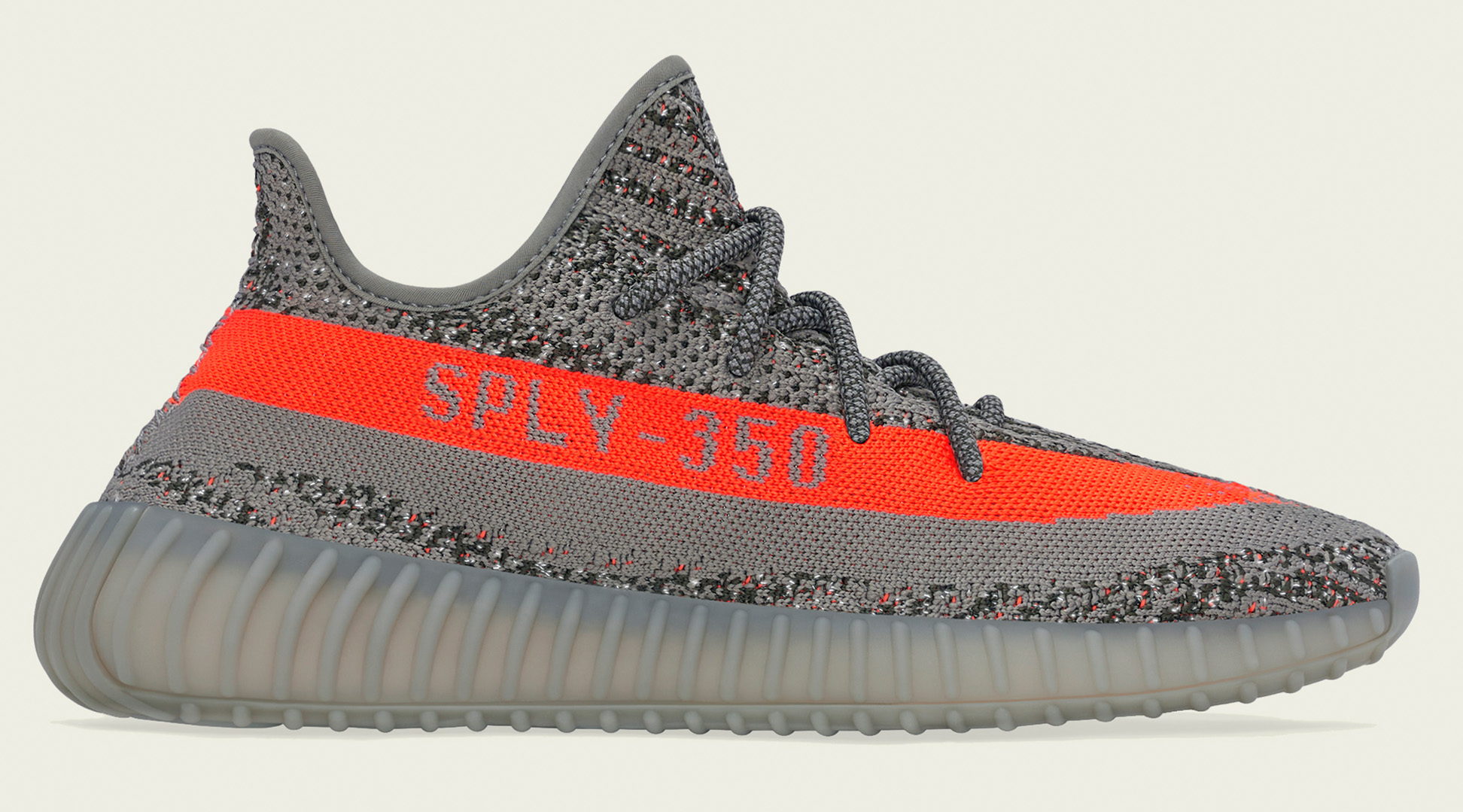 The Three Stripes, which late last week slashed its full-year guidance for a second time in three months, is now figuring out how to move forward without Kanye West, also known as Ye, who had been the brand’s most prominent endorser for the last nine years. Additionally, Adidas has a lame duck CEO in Kasper Rorsted, and is facing persistent supply chain and inventory woes. The company’s stock is trading at its lowest level in six years. Clearly, 2023 will be a year of rebuilding for the brand.

Already dealing with high inventory levels in China due to the nation’s pandemic-related lockdowns, Adidas’ latest trouble, involving its now ex-partner Ye, has been brewing for weeks. The brand faced questions about how its partnership with West and his popular Yeezy brand would proceed considering the rapper’s recent anti-Semitic rants and social media posts.

Yesterday, facing mounting public pressure, Adidas announced it was immediately ending its partnership with West, that was started in 2013. The short-term negative impact of the decision will be up to a €250 million hit to the company’s FY22 profit line. Adidas is immediately stopping production of Yeezy branded products and all payments to the to the artist and his affiliates. According to Wall Street estimates, Yeezy products represent $1 to $2 billion in annual sales for Adidas. The brand’s strategy to replace that lost revenue stream bears watching. Adidas has confirmed that it is the sole owner of all design rights to existing products and previous and new colorways, perhaps foreshadowing a legal tussle over ownership of the Yeezy business with Ye.

“Adidas does not tolerate antisemitism and any other sort of hate speech,” the company said in an official statement. “Ye’s recent comments and actions have been unacceptable, hateful and dangerous, and they violate the company’s values of diversity and inclusion, mutual respect and fairness.”

Adidas is promising more details on the Yeezy business during its third quarter earnings announcement scheduled on Nov. 9.