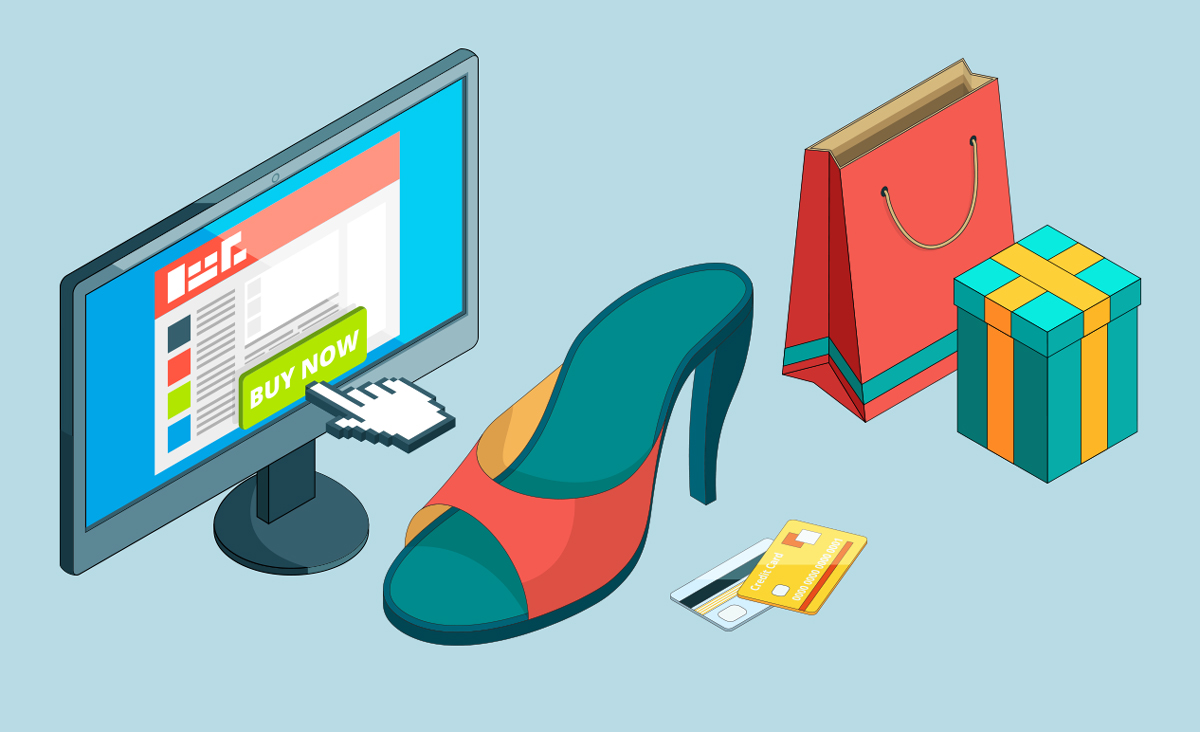 What the Holiday Sales Forecast Tells Us

What the Holiday Sales Forecast Tells Us

A new Online Holiday Shoe Sales Survey, commissioned by the Footwear Distributors and Retailers of America and conducted by the research center at Emerson College, finds that 31 percent of the U.S. adult population intends to purchase footwear online this holiday season with another 22 percent likely to buy new kicks online. Some 49 percent of those online shoe purchases are expected to be made between Thanksgiving and Nov. 30. Additionally, 25 percent of the respondents say their online footwear purchase will occur during the first two weeks of December.

The most likely footwear purchasers this holiday are expected to be 18- to 29-year old women with college degrees and living in the Western U.S., according to the study, which also suggests only 14 percent of U.S. Northeast consumers are very likely to purchase new shoes during the holidays.

So where will survey respondents buy their new footwear, and how much will they spend? Some 57 percent say they will turn to Amazon, 18 percent will make purchases at retail websites and 12 percent will rely on brand websites for their shoe purchases. Nearly 57 percent of respondents say they intended to spend between $250-500 on footwear during the season. Slightly more than 23 percent plan to spend more than $500. Sneakers (performance and casual/retro) are predicted to dominate all purchases at 58 percent followed by fashion/dress (15 percent), fashion boots (12 percent), winter/snow boots (8 percent) and work boots/shoes (5 percent).