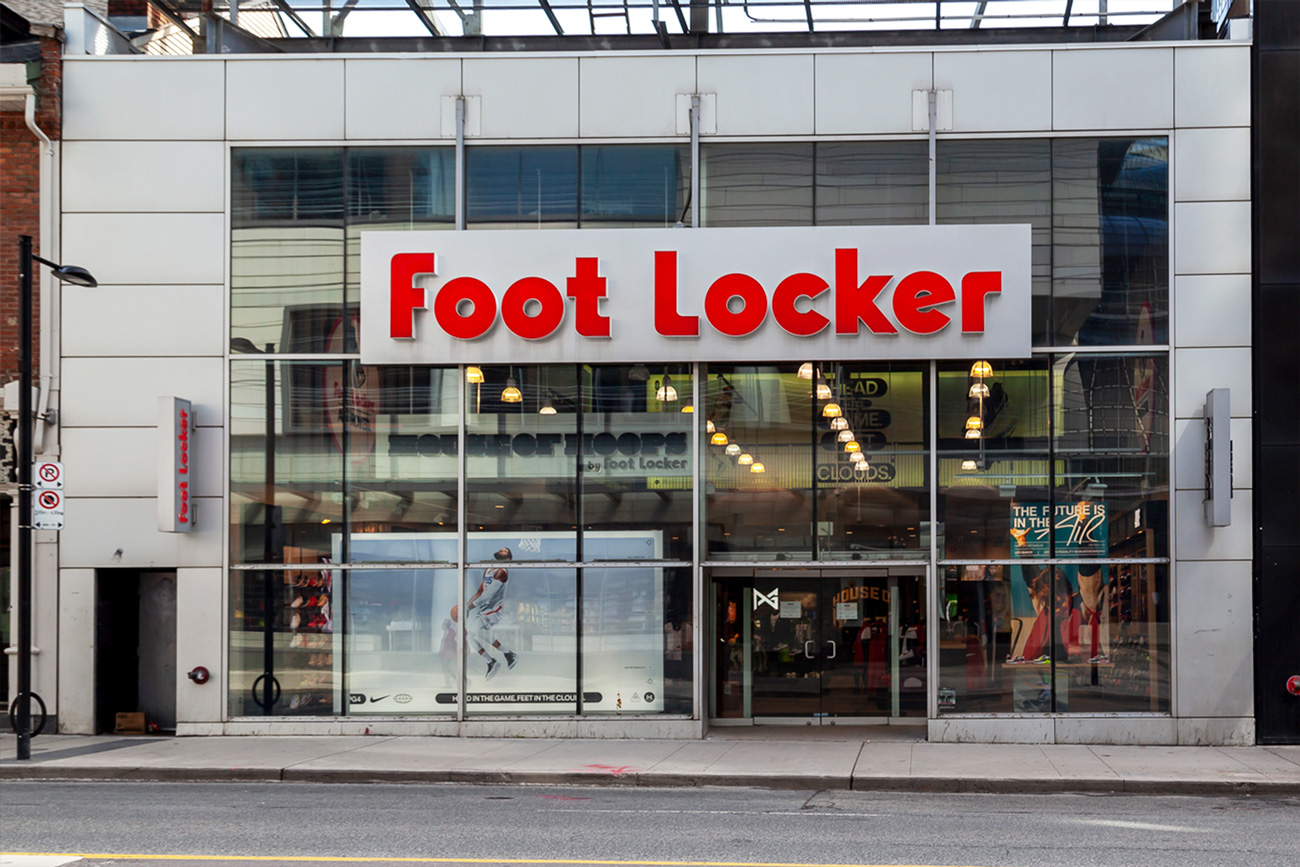 Foot Locker told investors last week that its longtime cozy relationship with Nike (which is laser focused on its DTC/Digital strategy) is evolving, a factor that will force the international retailer to further diversify its assortment with more merchandise from other vendors. Nike is expected to account for approximately 60 percent of FL’s overall assortment in 2022 (including 55 percent in Q4), down from 70 percent last year and 75 percent in 2022. No doubt, the reduced Swoosh penetration, including fewer units of key allocations, should create opportunities for other brands inside Foot Locker such as Adidas, Puma, New Balance, Reebok, Timberland and On.

“We know that our consumer demands choice across a variety of brands and categories,” Foot Locker Chairman and CEO Richard Johnson told investors on Friday morning. By day’s end, FL’s share price fell $12.30, or 29.7 percent. “So, we continue to work to broaden our selection, including leaning into brands where we are underpenetrated, putting a bigger focus on apparel and introducing new third-party brands as well as our own private labels.”

Johnson indicated that Foot Locker’s changing business relationship with Nike has been in the works for a while but was cemented in January during regular planning meetings with the company.

Foot Locker, whose operating income dipped 26.7 percent in Q4 ended Jan. 29 to $118 million despite a 6.9 percent jump in total revenues to $2,341 million, is embracing a diversification strategy that will include global programs from Adidas (Stripe Life and Trefoil State of Mind), New Balance (574 Life Concept) and third-party partnerships with other brands such as Puma and Crocs. Additionally, a new partnership with Authentic Brands Group will enhance the Reebok brand presence in Foot Locker’s U.S. stores.

The retailer’s current FY22 outlook calls for an adjusted non-GAAP net profit of approximately $445 million. Total revenues are forecast to slip 4-6 percent and 8-10 percent on a same store basis and 2021’s favorable promotional environment and historically low markdown rates are expected to diminish. Foot Locker’s overall door count will decline about 3 percent in 2022 with total square footage down less than 2 percent. Some 190 doors will be closed and 100 will be opened, including 40 “Community” and “Power” stores, 27 WSS locations and 9 Atmos units.