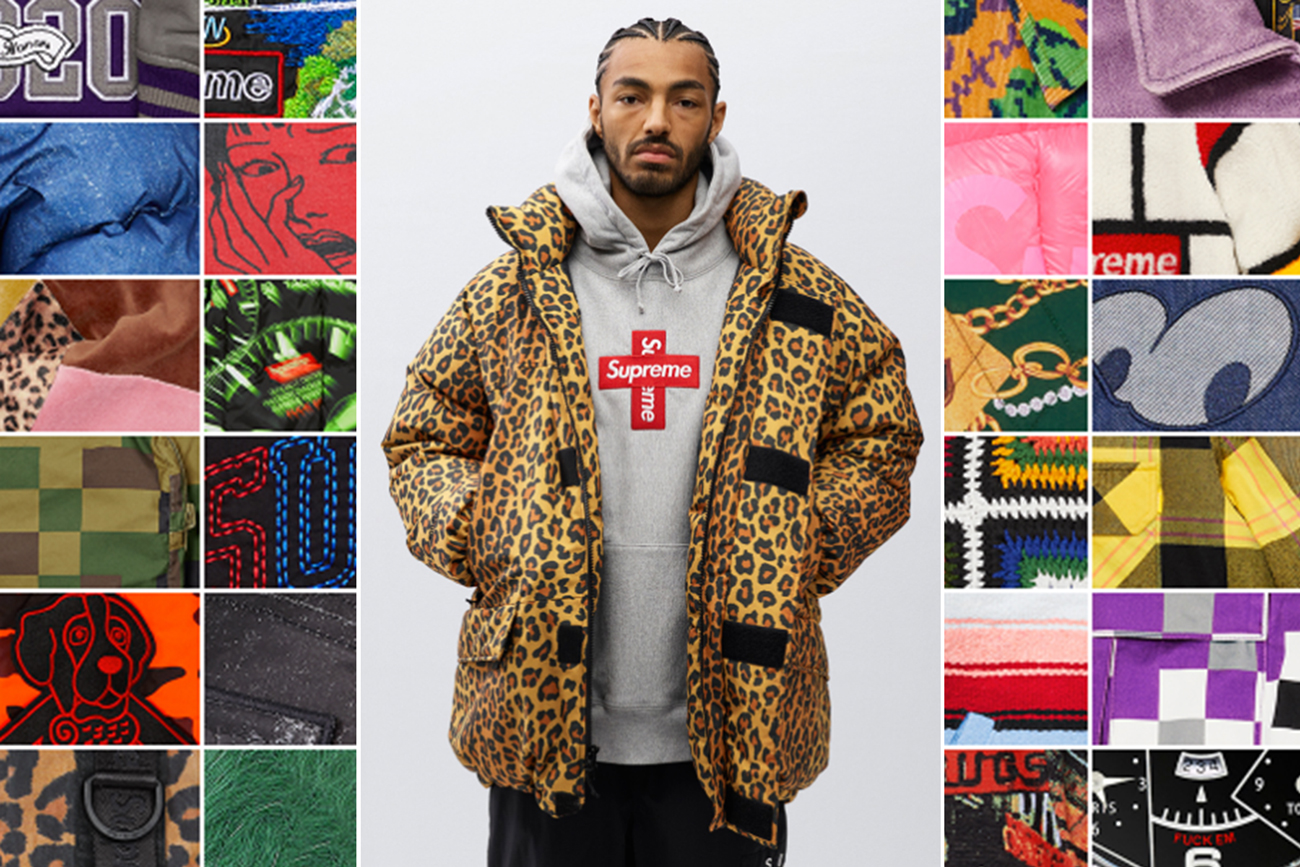 February 3, 2021
By
Bob McGee
&
No items found.
Inside the
Issue
Newsletter
Share:

The recently acquired Supreme business is projected to contribute $125 million to VF Corporation’s topline in the fourth quarter and at least $500 million in revenues in FY22.

Responding to an analyst’s question about possible synergies, VF Corp. EVP/CFO Scott Roe said, “…that doesn’t mean that we don’t see the opportunity, but it also is recognizing this is a beautiful, simple machine and we don’t want to mess it up, frankly…They have beautiful fundamentals already and we don’t need synergies to make the deal work economically.”

But VF is apparently keen on taking cues from Supreme elsewhere in its branded portfolio. VFC Chairman, President and CEO Steve Rendle says there will be “more frequent deliveries of new innovations, new color stories and collaborations married with the appropriate amount of marketing to drive that demand.”

Among other key VFC developments: