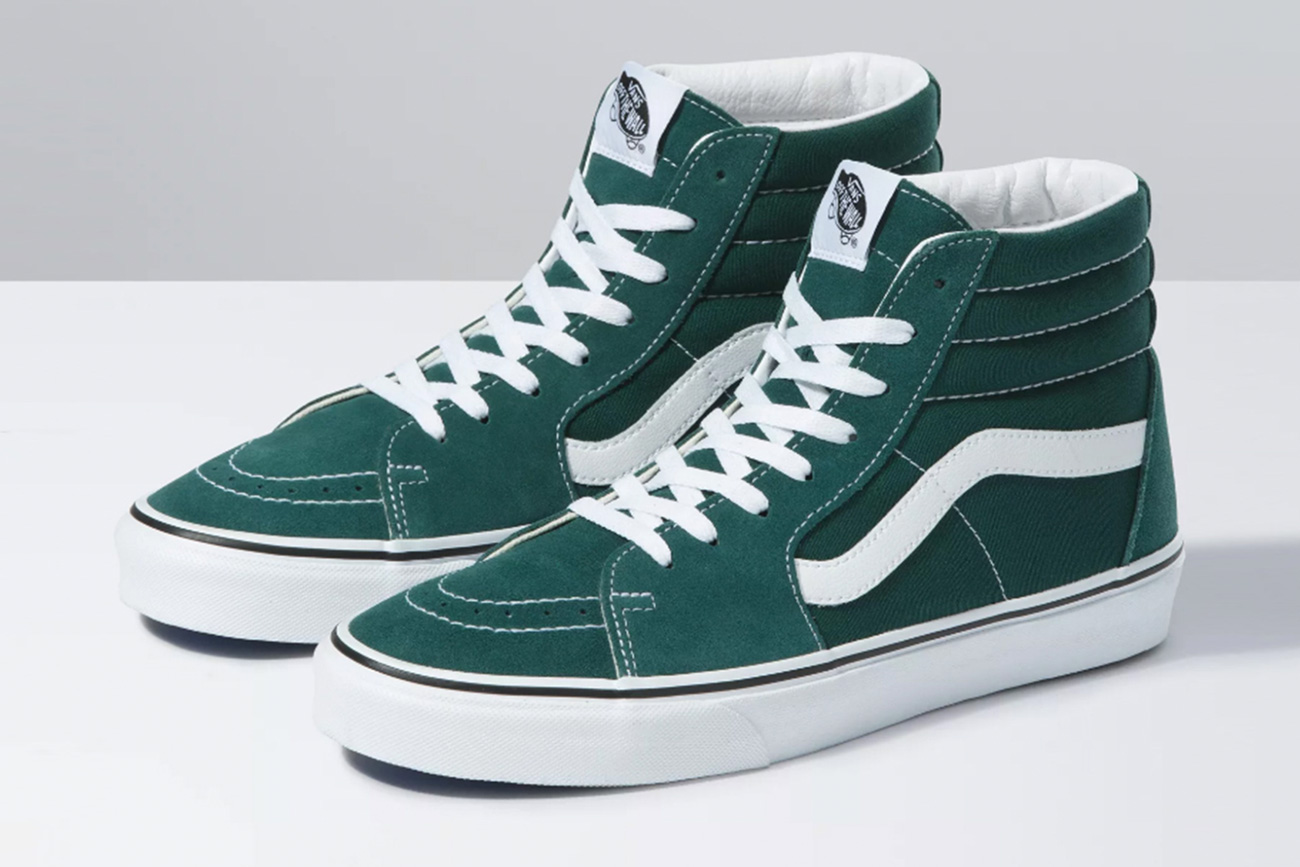 VF Corp., the Vans, North Face and Timberland parent, which is forecasting sequential improvement in the third quarter and a return to topline expansion in its final period, predicts FY21 revenues will hit or surpass $9 billion. That figure would represent a 14 percent year-over-year decline on an adjusted basis and low-single digit growth in H2/21, bolstered by low-single digit increase for The North Face in H2 and “at least high single-digit growth” for Vans.

With sales of its three key brands each down double-digits in the second quarter ended Oct. 3, VF senior executives highlighted the company’s strides in Direct-To-Consumer digital that increased 42 percent overall in constant currency and a currently forecast to rise more than 40 percent in the current FY. Vans’ loyalty members accounted for nearly half of the brand’s 49 percent quarterly increase in digital sales. The North Face, which has gained momentum in Mountain Lifestyle apparel, footwear and equipment because of a current outdoor activity trend, realized 40 percent digital growth globally. Timberland digital sales were 62 percent higher; Dickies gained 34 percent digitally from its core Work and Work-Inspired categories.

VF senior executives are positive on the company’s future growth trajectory, buoyed by current accelerating trends in fitness, health, wellness and casualization. The company also believes its work on a number of recent initiatives will bode well.

“Consumers are prioritizing purchases that align with their values,” Steve Rendle, Chairman, President and CEO told analysts. “Our research shoes that over two-thirds of Millennials and Gen Z have changed their purchasing habits due to climate change, and by 2027 we believe this generation will account for two-thirds of apparel and footwear revenue in the U.S.”