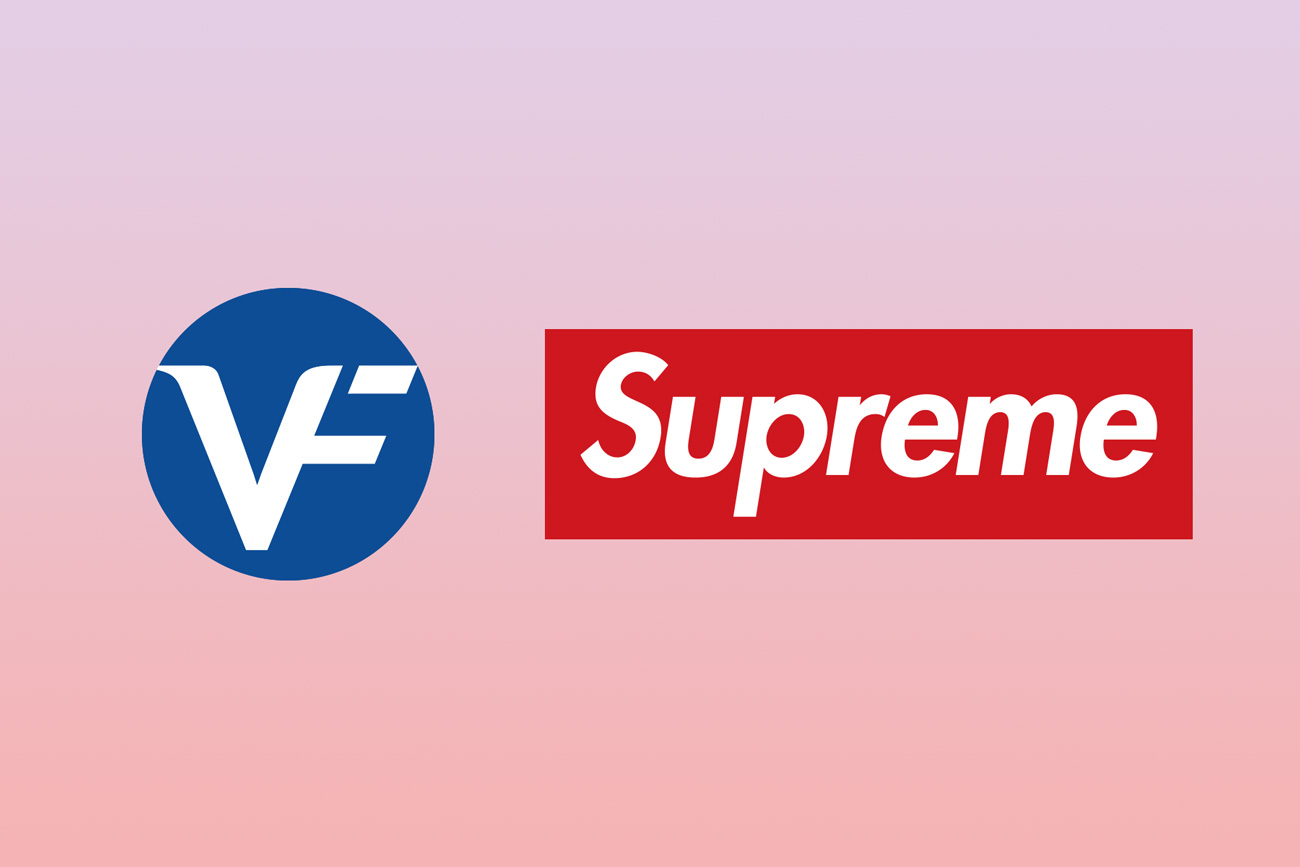 Timberland and Vans parent VF Corp. will acquire Supreme, the premium streetwear brand, known for its disruptive, digitally-led and weekly drop-focused business model, for $2.1 billion by year-end. Current investors The Carlyle Group and Goode Partners are selling their respective stakes in Supreme. Founder James Jebbia and the Supreme senior executive team will remain in New York City on the company’s board under VF ownership.

Earlier this week, VF senior management told Wall Street analysts that the Supreme brand will enhance its growth, profitability and cash flow profile. Founded on Lafayette Street in New York City in 1994, Supreme currently operates 12 retail doors worldwide and generates more than 60 percent of its overall revenues from digital channels. Slightly more than half of the brand’s revenues come from the U.S. and nearly 75 percent of total sales are currently generated by apparel. Given its expertise in footwear and recent product collaborations between The North Face and Vans and Supreme, VF will likely help develop a footwear business for the brand.

For the year ending in January 2021, Supreme is projected to report more than $500 million in global sales, up from less than $200 million four fiscal years ago. And projected further growth in digital, international markets, new and existing stores are seen as fueling a sustainable 8-10 percent growth rate for Supreme going forward to an eventual $1 billion top line.