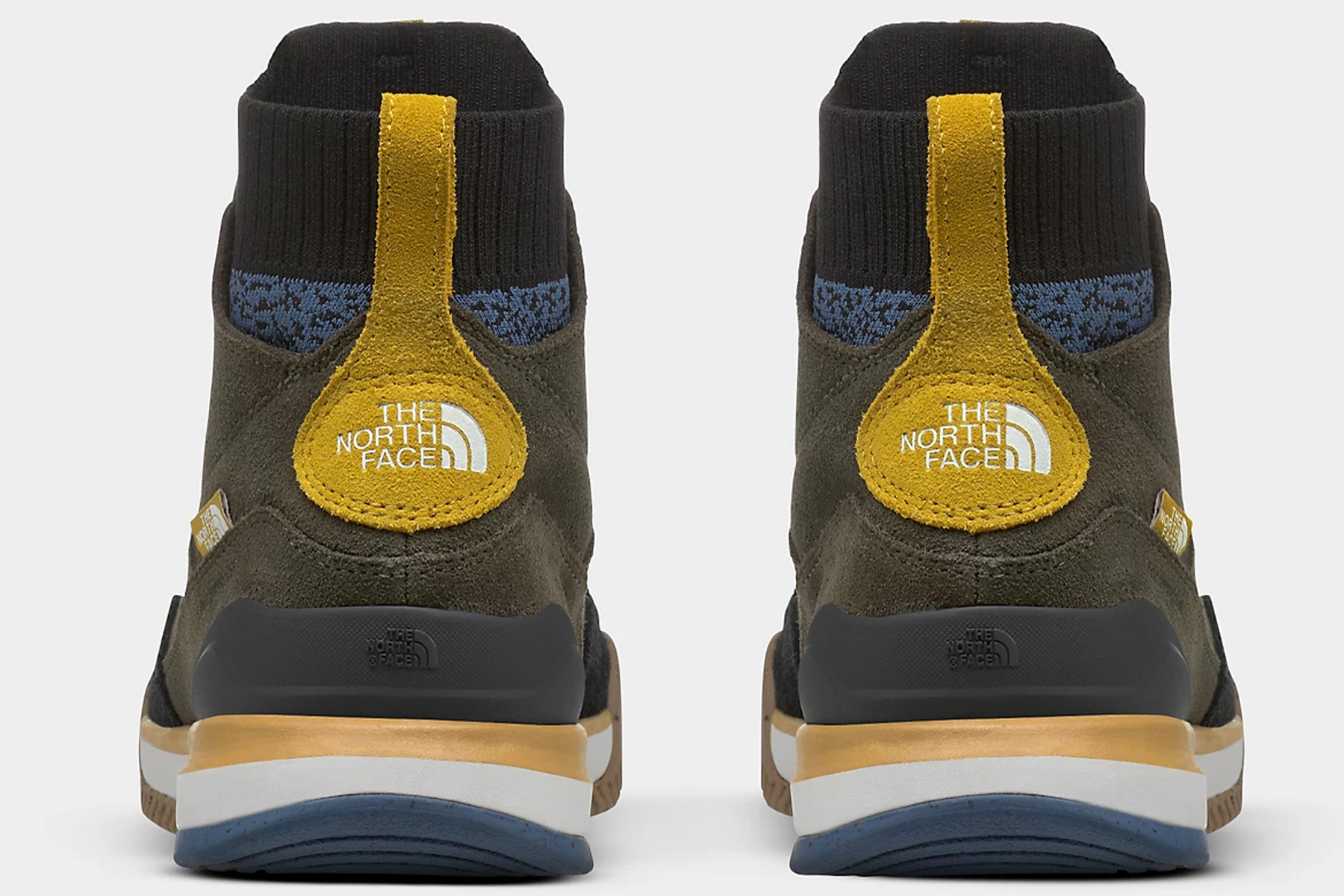 VF Corp., the Denver-based parent of 12 brands, including The North Face, Vans and Timberland, intends to expand its compounded annual revenue growth rate (CAGR) by mid- to high-single digits by FY27 and raise its annual operating margin to approximately 15 percent by then. To reach both objectives, which it revealed during an investor day last week, VFC has established growth strategies for each of its major brands. The company is also taking action to strengthen the digital component of its businesses and shore up many aspects of its sourcing and supply chain operation.

Velia Carboni, VF’s chief digital officer, says the company wants to continue modernizing its infrastructure as it moves to expand the topline contribution from its digital business by a low double-digit rate by FY27. The company, which established footwear production for Timberland in Portugal in Q1/2021 where it will make more than 1.3 million pairs this fiscal year, is increasing automation in existing distribution centers. Robots are being introduced to DCs to improve safety levels for associates and mitigate risks with labor. A new 1.2-million-sq.-ft. DC in Ontario, CA is slated to opened in Spring 2023 with the ability to process twice the volume of a traditional distribution center with half the labor cost. Vans, meanwhile, began partnering with two footwear producers in Mexico in 2021 who plan to produce 750,000 pairs combined this FY and more than 2.3 million pairs by FY25.

Here's a closer look at some of VFC’s strategies for its various brands:

The North Face intends to grow its CAGR revenues by a high-single to low double-digit percentage in constant currency by FY27. Specific growth objectives include tripling current footwear and hiking-related revenues and doubling the number of mono-branded stores worldwide. TNF also intends to drive outsized growth in footwear and active/train and fuel faster expansion in its underpenetrated spring and summer offerings. The go-forward revenue breakdown will be 50 percent wholesale, 50 percent Direct-To-Consumer, 50 percent from the Americas and 50 percent outside the Americas.

Timberland, celebrating its 50th anniversary in 2023, is aiming for a CAGR in the mid-single digits on a percentage basis in FY27. The brand, which grew its topline by 20 percent between FY21 and FY22 has streamlined its SKU base, strengthened its DTC business, and improved its head-to-toe offerings. As it continues to gain traction with younger consumers, the brand will open a flagship store on New York City’s Broadway by year-end and is targeting 11 key cities around the world as key markets. Chicago and Los Angeles are the other key U.S. cities.

Supreme is eying a revenue CAGR of high-single to low-double digit on a percentage basis in FY27. Acquired for $2.1 billion in Dec. 2020, the brand generates all its revenues from DTC that includes 14 global flagship stores. There are four such doors in North America where the brand currently generates 60 percent of its revenues. The growth strategy includes a doubling of the brand’s global footprint over the next four years by focusing on Australia, New Zealand, China and Southeast Asia. A Chicago Supreme store will open shortly.

Vans has suffered recently for a few reasons that include a challenged DTC business in the America. Vans will aim to grow its revenues by a mid-single percentage on a CAGR basis in FY27 by leaning on style adaptations to stay “stylistically relevant.” The brand sees greater opportunity with head-to-toe offering and will launch a Pinnacle collection focused on top-tier distribution, exclusivity and higher price points in the second half.