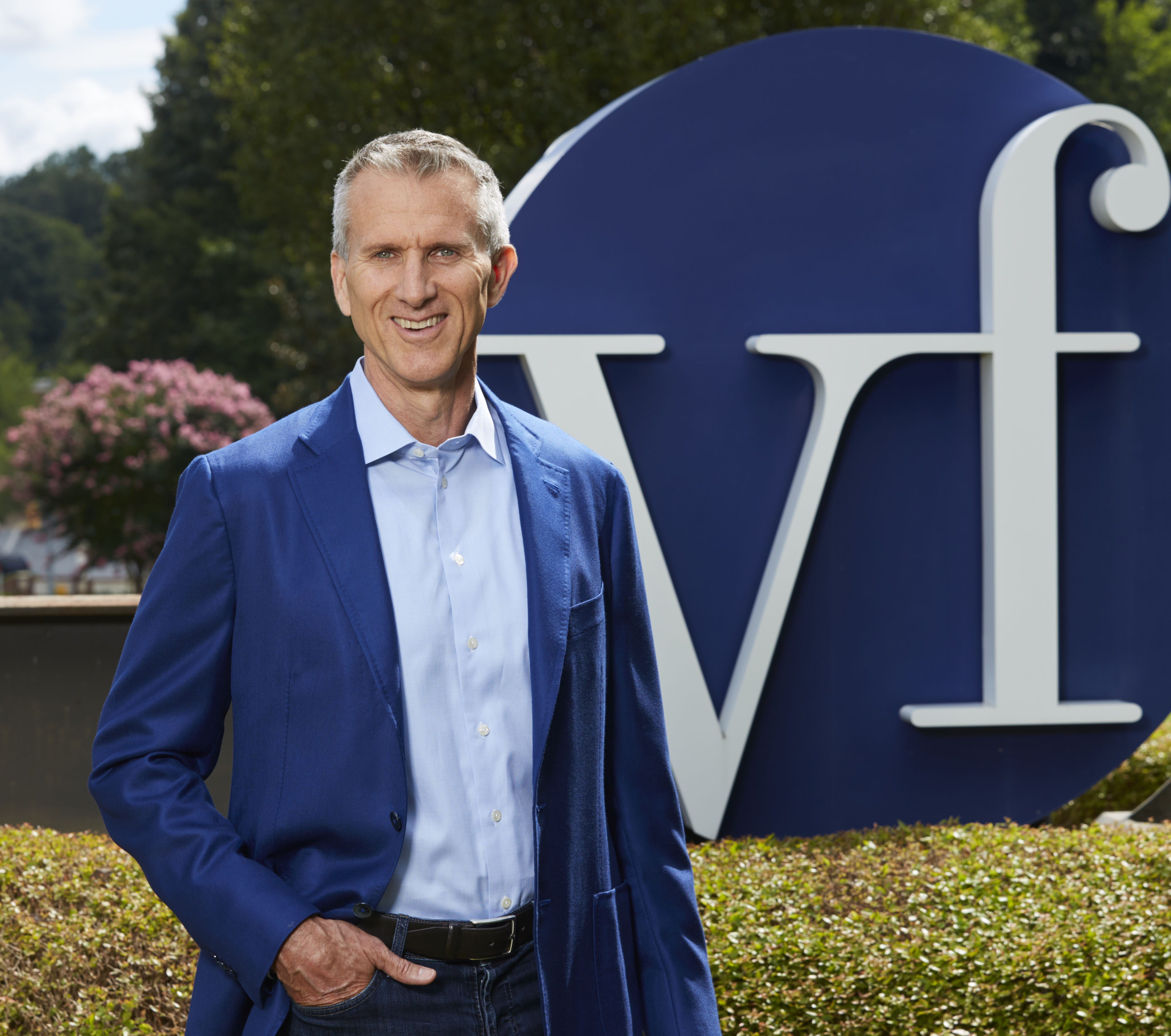 The North Face, Timberland and Vans parent has slashed its fiscal year outlook for the second time in five weeks and named two directors to lead the company on an interim basis following the retirement of Steve Rendle, Chairman, President and CEO of VF Corp.

The company announced Rendle’s retirement, effective immediately, earlier this week. Rendle, who spent more than 20 years at VFC, has served as CEO for the past six years.

Benno Dorer, a VF Corp. independent director and a former Chairman and CEO of The Clorox Co., is taking over as VFC’s interim president and CEO. Richard Carucci, a VFC director since 2009, is named VFC’s interim Chairman. The company has initiated a search for permanent CEO.

Meanwhile, citing an elevated promotional environment in North America, wholesale channel order cancellations, inflationary impacts in Europe and ongoing pandemic-related business disruptions in China, VF Corp. cut its financial outlook for the second time since Oct. 28. Second half FY23 revenues are now forecast to be “modestly lower” than previously expected, resulting in 3-4 percent constant currency revenue growth for the year versus a prior forecast of 5-6 percent growth. Short-term profitability, meanwhile, will be weighed down by the promotional environment and expense deleverage caused by lower sales volumes. The company says it remains committed to the long-term financial targets it outlined during a late September investor day event.